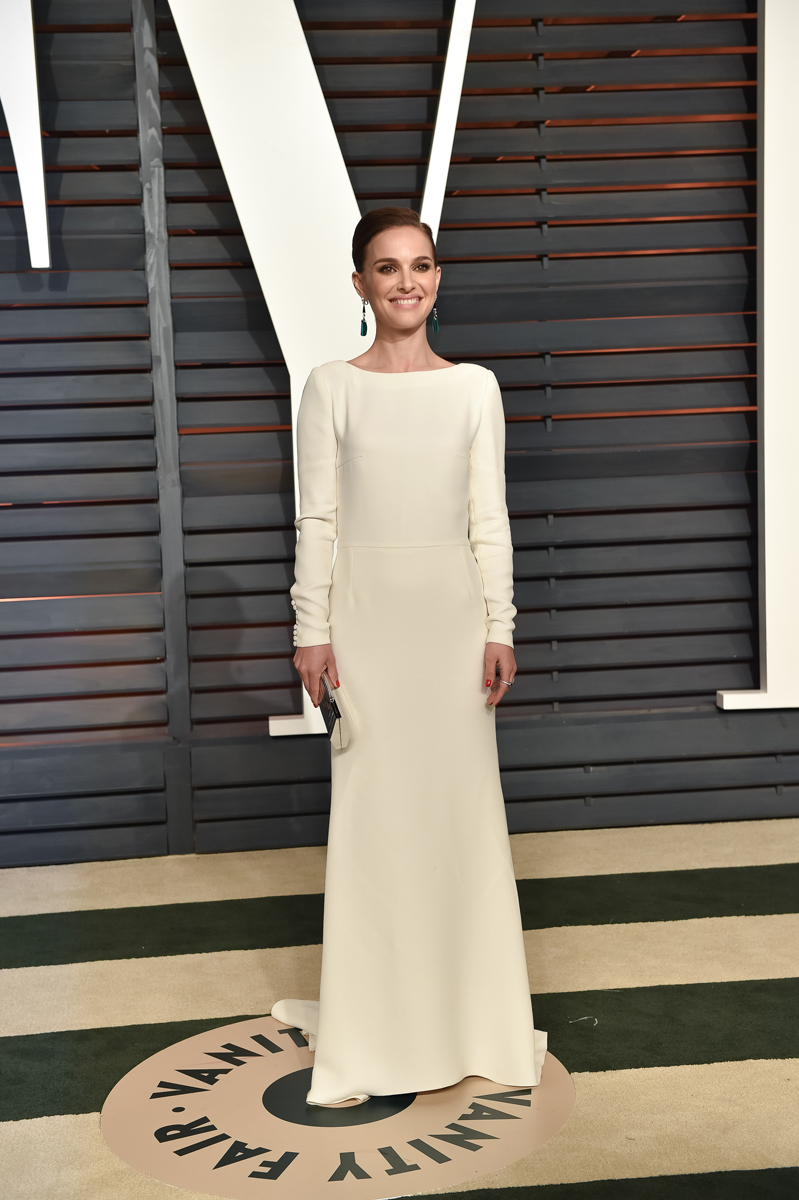 Natalie Portman to Star as Jacqueline Kennedy in New Drama [Variety]
The film, titled Jackie, tracks her first four days of life post-JFK’s assassination, and will be directed by Pablo Larrain and produced by Darren Aronofsky

First Look: Rihanna For Dior [Vogue UK]
Check out a teaser of the new campaign

What Should Amazon Buy Instead Of Net-A-Porter? [Fashionista]
A few suggestions for the e-tail behemoth

Talking Travel With Elle Macpherson [Travel + Leisure]
Getaway pointers from the mod, including her flying uniform and recent trek to British Columbia

Why couldn’t they get someone more appropriate to play Jackie O? She was such an American icon! Watching Natalie Portman is mostly painful. She is so wrong for this role, on every level! Natalie Portman is an utter bore with her fake name and her phony political views, imo. I looooooove Jackie O, but I’m sorry to say this film version is one I will certainly be skipping.