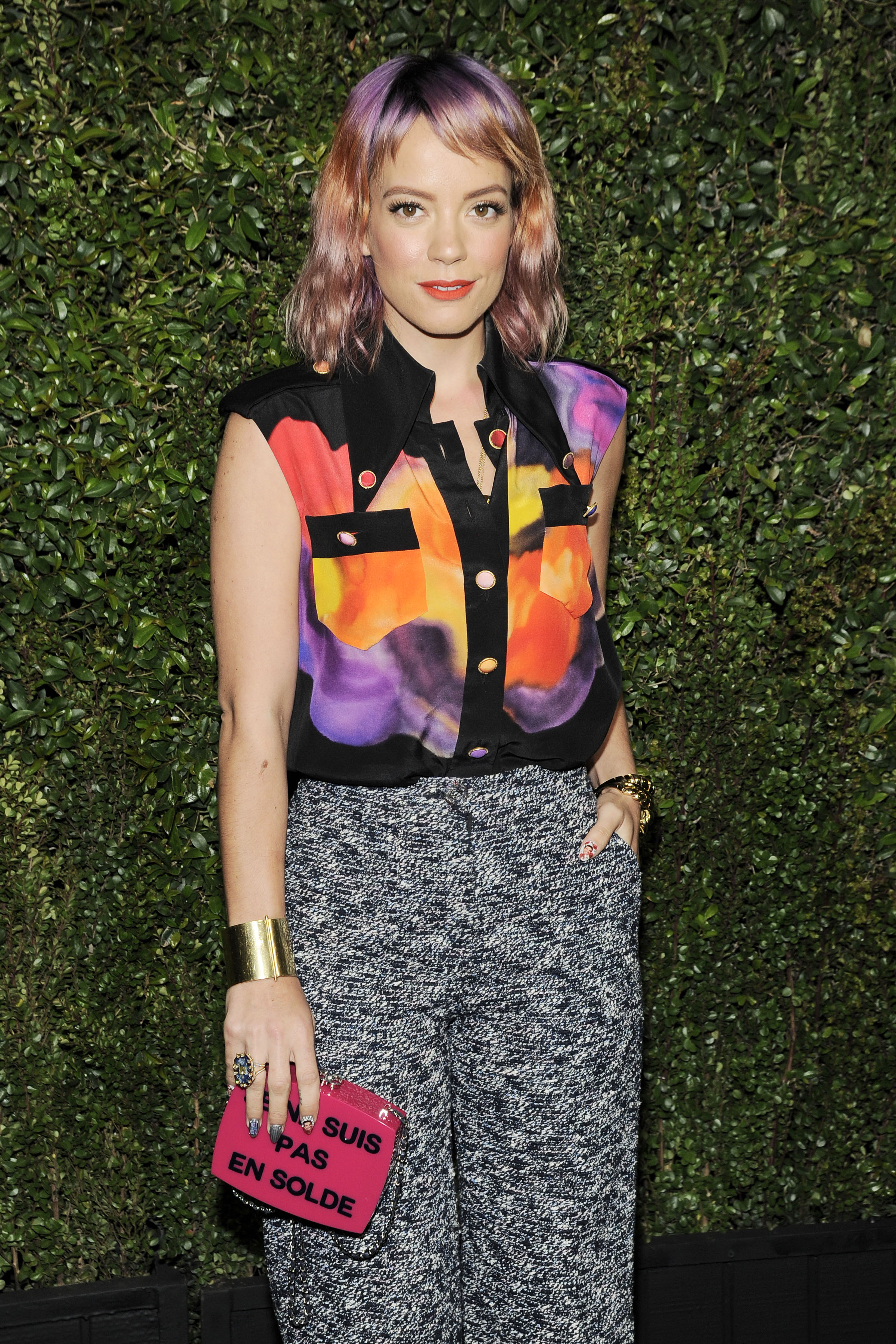 5 Reasons Why We’re Excited About World’s Biggest H&M Opening In NYC [InStyle]
The Swedish retailer will unveil its 63,000 square-foot digs with a big opening tomorrow’s opening

Rihanna’s Full Dior Video Campaign Revealed [Vogue UK]
A look into the haute video filmed by Steven Klein in the chateau and gardens of Versailles, set to the soundtrack of the singer’s eighth album Only If For A Night