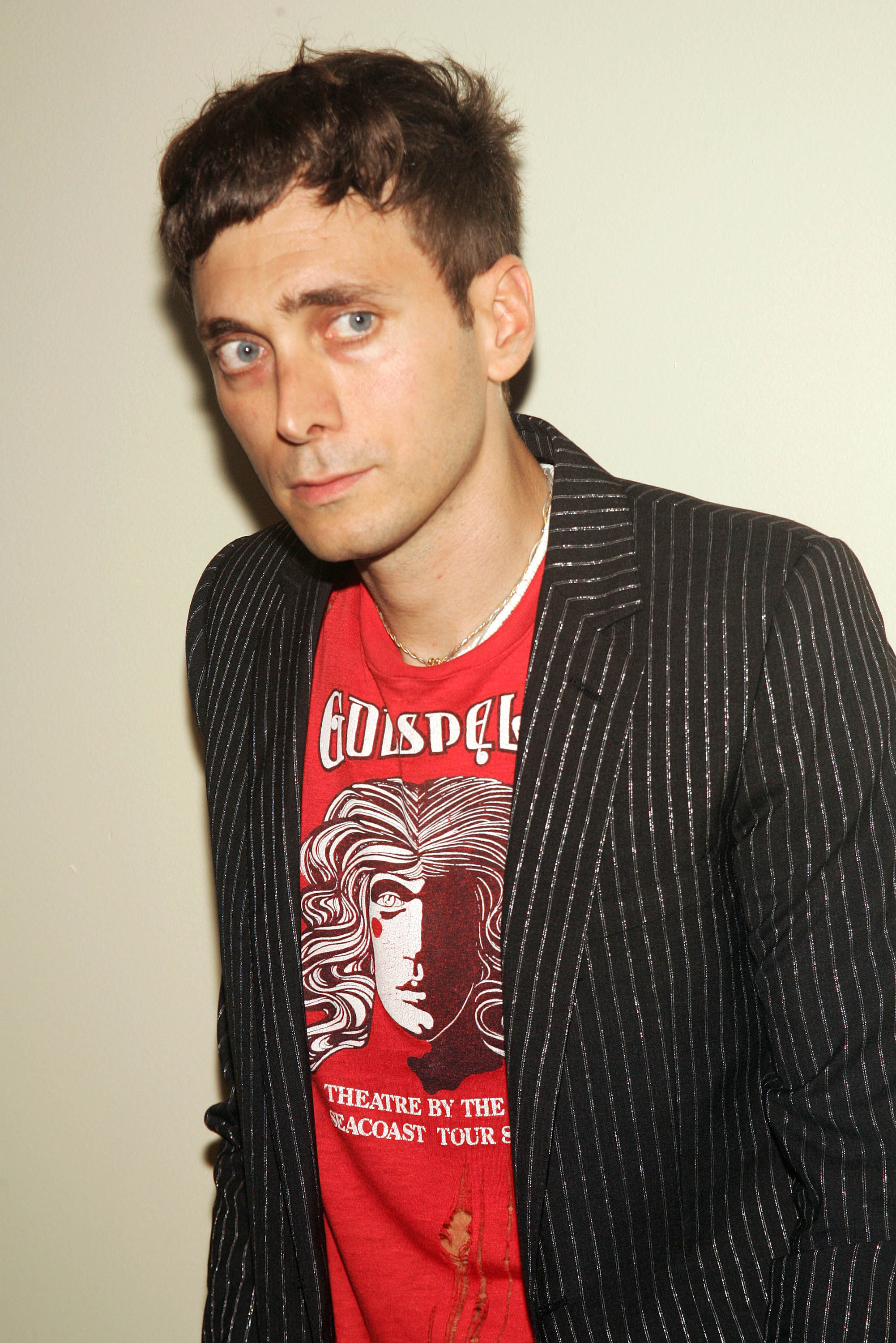 Hedi Slimane Breaks Twitter Silence [W Magazine]
After what feels like ages of silence on Twitter, former Saint Laurent creative director Hedi Slimane went back online last night to rant on the implication that he attempted to take away the “Y” in “YSL” altogether.

Alexa Chung Turns Director [Vogue UK]
Ugg has tapped the “it” Brit to take on the role of art director in the the label’s first-ever creative brand partnership.

Kardashians Cancel Personal Appearances [Us Weekly]
Khloe Kardashian and Kendall and Kylie Jenner have cancelled appearances amid security concerns after their sister Kim was robbed.

Who’s the Next Bond Girl? [Harper’s Bazaar]
Model Barbara Palvin has aspirations to become one!

What Were the 21 Biggest Moments of Fashion Month?