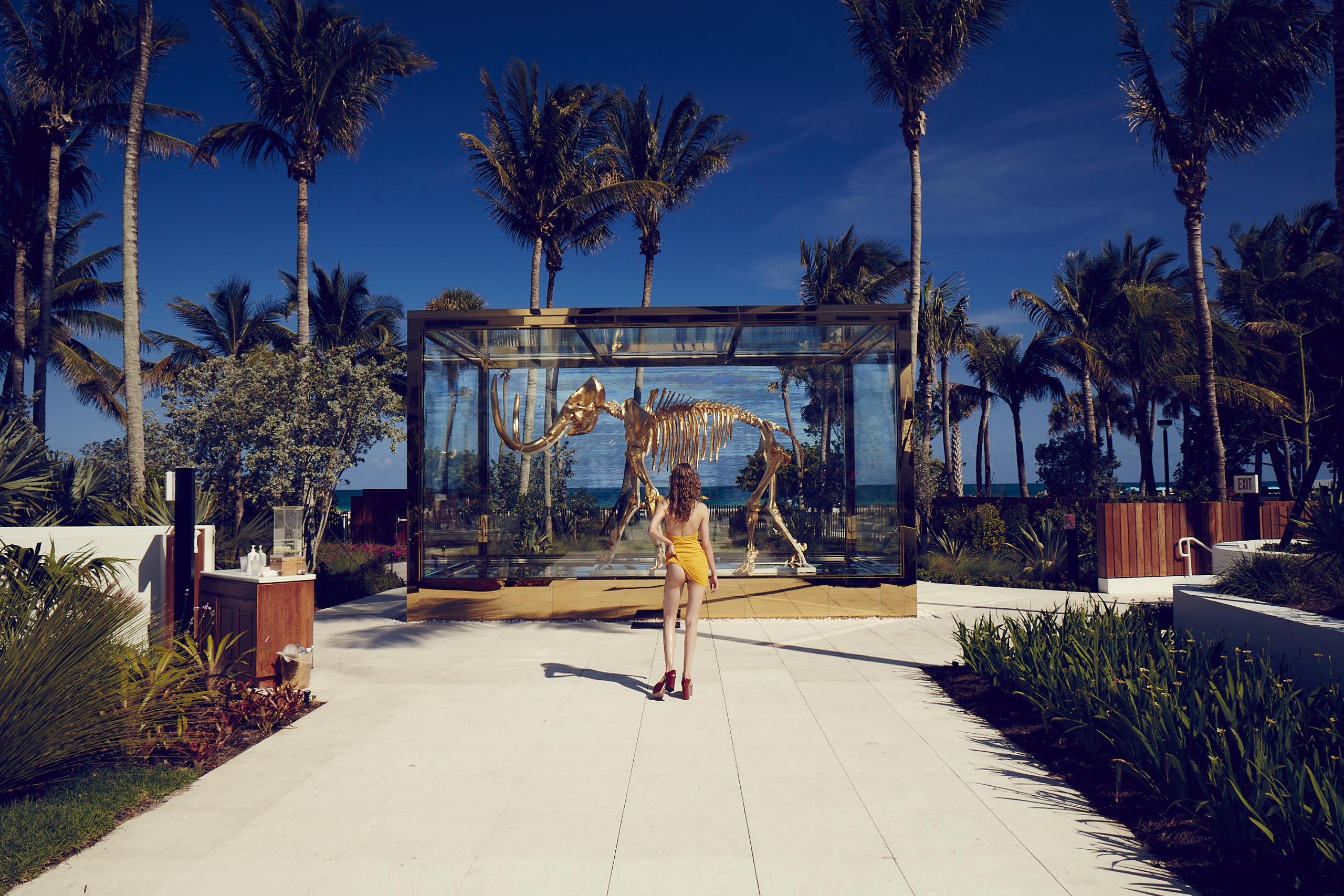 The Daily Front Row, beloved chronicler of the fashion world, descends upon Miami this December with a new edition of its iconic magazine, The Daily, just in time for Art Basel Miami Beach. And because fashion and art can intersect in the most unexpected ways, The Daily also introduces a pop-up magazine within a magazine, titled Act One, a creative collaboration with photographer and film director Sebastian Faena, which brings together an unexpected cast of supermodels and performers. “Act One is our own fashion movie – on paper! A magazine conceived as a theatrical release, by a photographer whose voice and vision are absolutely one of a kind,” explains Brandusa Niro, The Daily’s editor in chief. The Daily will also highlight the most influential and relevant players, from groundbreaking artists to game-changing designers and style makers.

To toast its arrival in Miami Beach, The Daily and Persol will host a cocktail party and performance on December 1, in an exceptional pop-up art dome located on the beach of the Faena Hotel. This bonafide Basel moment is an extension of Faena Forum, the 50,000 square-foot cultural center designed by Rem Koolhaas/OMA where Madonna is scheduled to perform the following evening. The Daily’s guests will be invited to fully immerse themselves in 360-degree interactive video displays and participate in surprise musical and theatrical performances by A-list provocateurs. The Daily Front Row will distribute 20,000 copies in over 300 locations throughout Miami Beach, including fashion boutiques, hotels, restaurants, and cultural centers.