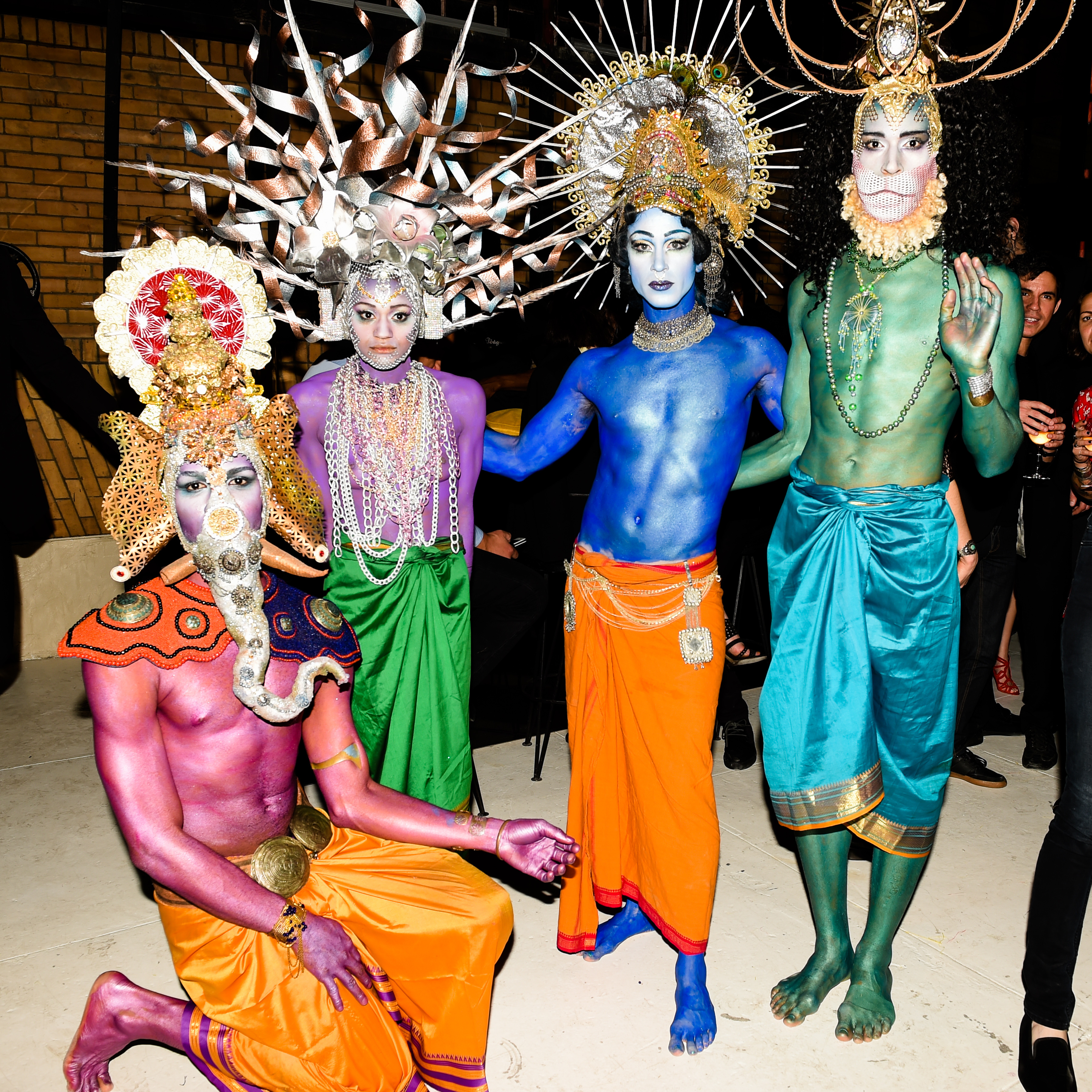 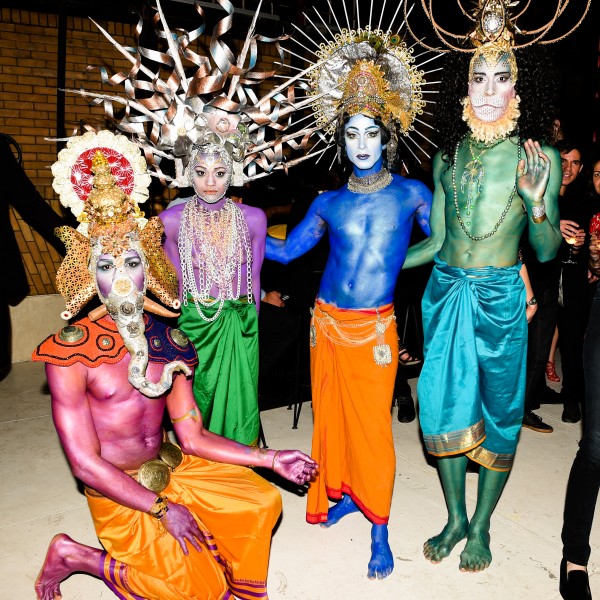 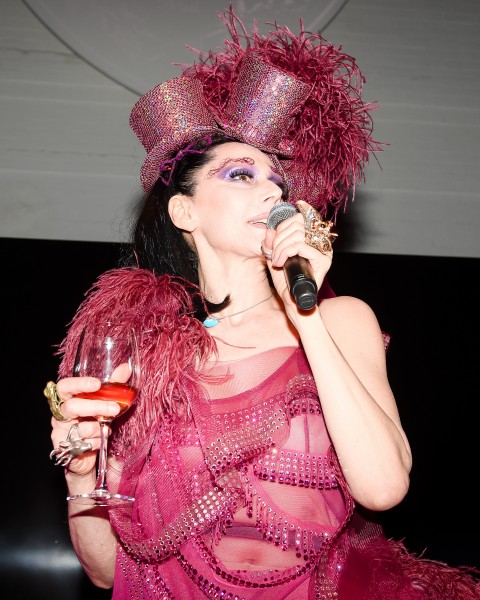 Around midnight guests flooded onto 6th Street. Dapper Omar Hernandez led a group to his clubby spot Omar’s. “The party continues,” Omar yelled to me as he jumped into an Uber. 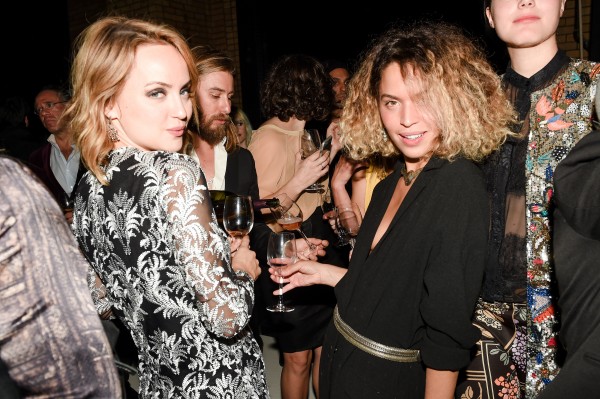 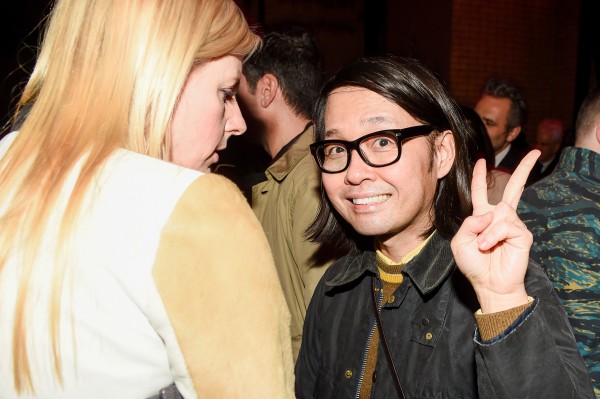 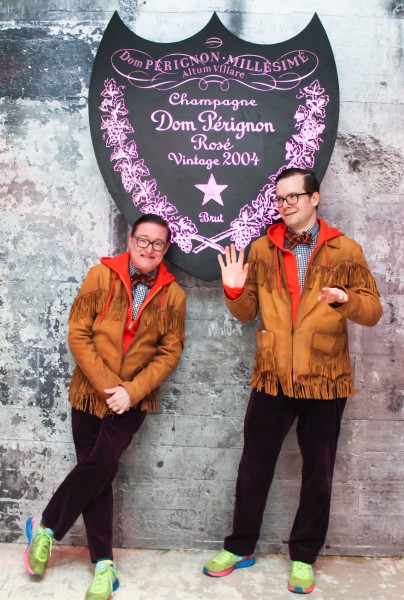 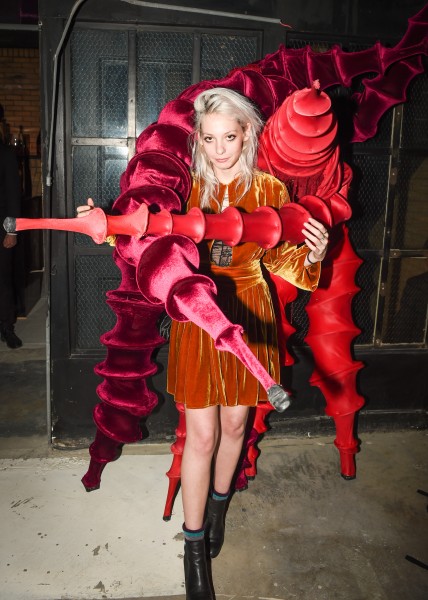 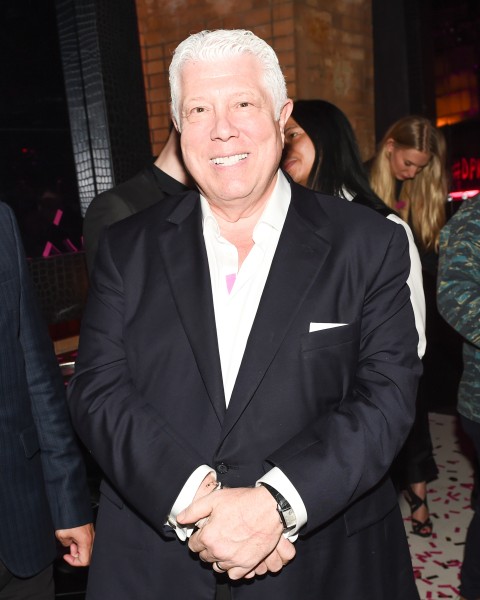