Scoop to Shutter All Stores 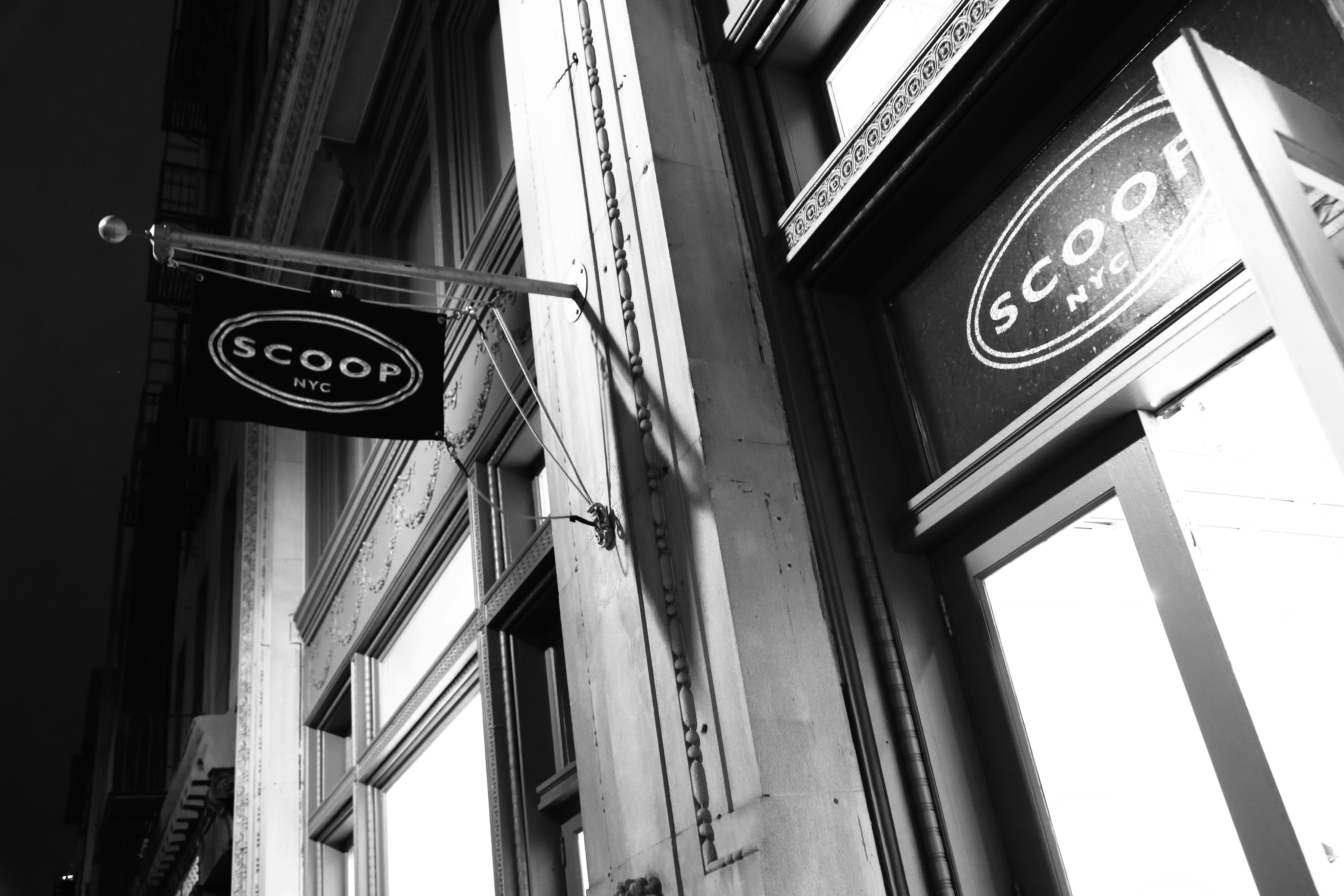 Say it ain’t so. Scoop NYC will be shuttering all locations, and its Soho flagship at 473 Broadway is already out of business. The retailer, which was gearing up for its 20th anniversary this year, will be closing locations in New York at Brookfield Place in the Financial District, the Meatpacking District, and on the Upper East Side. Additional locations include East Hampton and Wheatley Plaza in Greenvale, NY; Bal Harbour, FL; Brentwood and Beverly Hills, CA.; Las Vegas; Dallas; Atlanta; Chicago; and Boston. All merchandise is 10 percent off, with the exception of hats and boots, which are reduced by 30 percent.

Scoop was founded in 1996 by Stefani Greenfield and Uzi Ben-Abraham and acquired by Ron Burkle’s Yucaipa Cos. in 2007. The retailer has recently carried brands such as Carven, Missoni, Rebecca Taylor, Derek Lam, and Alexander Wang.

WWD reports the retail stores will likely shut down in eight to 12 weeks, when it’s estimated all merchandise will be sold out.

The Hamptons Real Estate Crowd Takes Over c/o The Maidstone

Selena Gomez Dazzles on Marie Claire and in Monse-Swarovski