Rihanna Gets Real About Her Body: “You Want to Have a Butt, Then You Have a Gut” 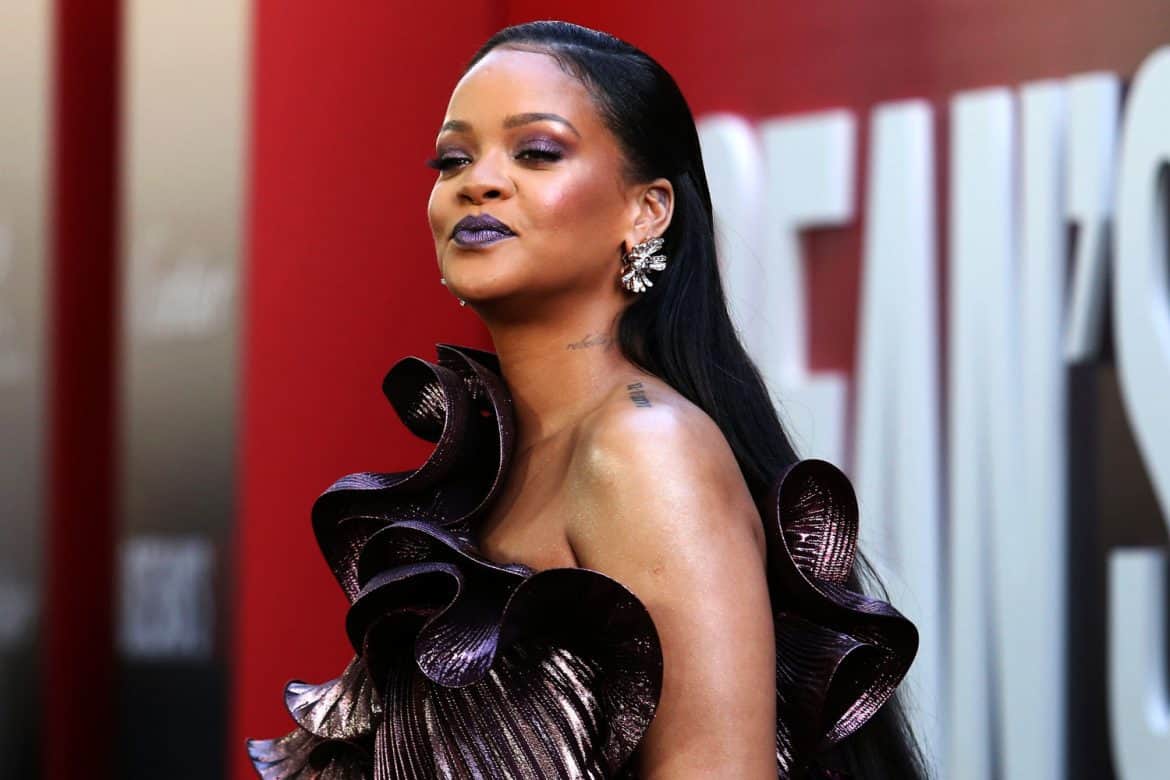 The September issue of British Vogue doesn’t officially drop until August 3rd, but bits a pieces are slowly tricking out, including a handful of choice quotes from the magazine’s interview with cover star Rihanna. 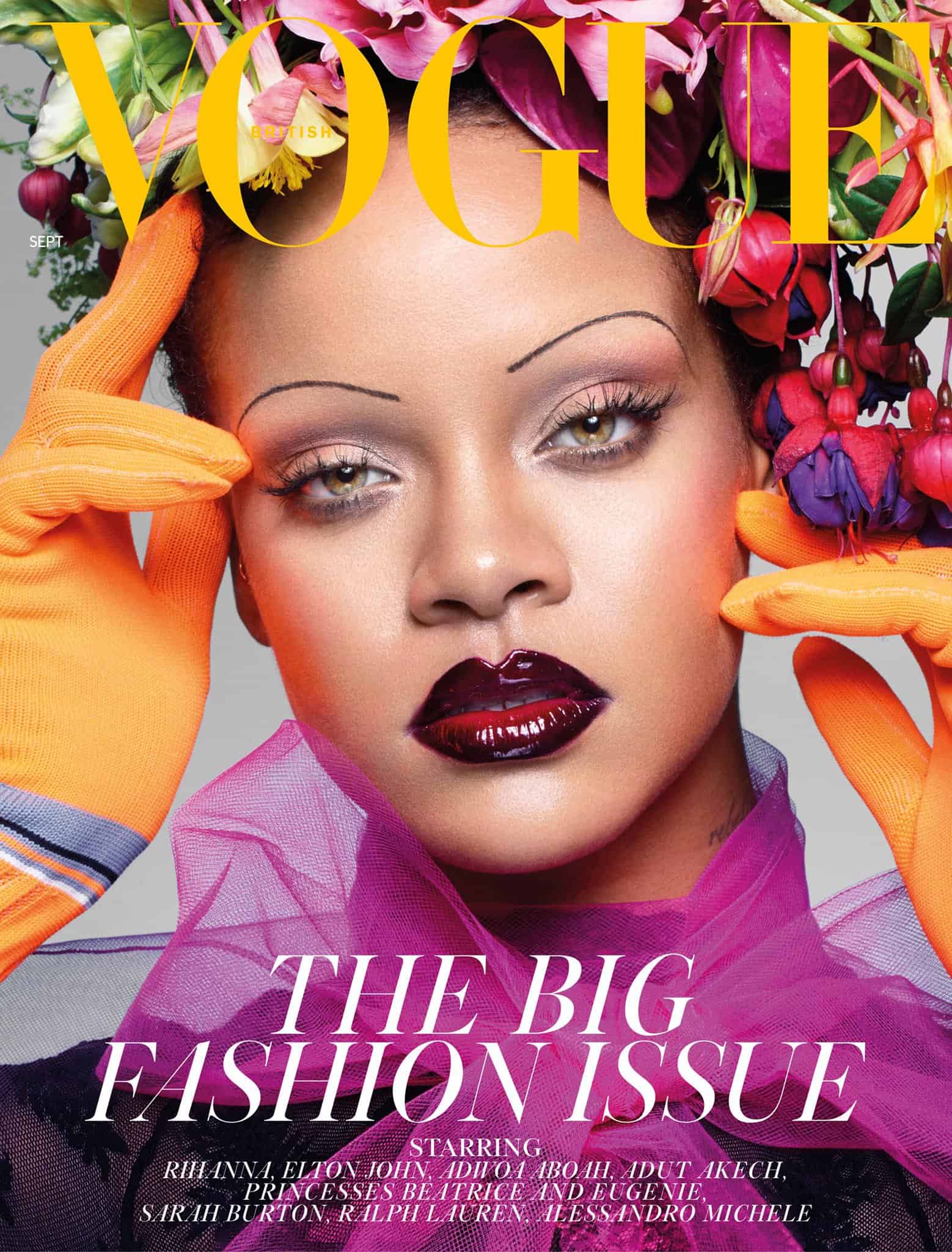 When asked why she is so popular with other women, Rihanna said, “Ok, you’re asking the wrong person. I don’t know, maybe it’s because I’m ‘thicc’ now. I don’t know.”

Not that that is a bad thing. Far from it! “I’m about to get back into the gym and stuff, and I hope I don’t lose my butt or my hips or all of my thighs,” she said. “I’ll lose some but not all. And I think of my boobs, like, ‘Imma lose everything, everything goes!’ But, you know, it comes with a price. You want to have a butt, then you have a gut.” 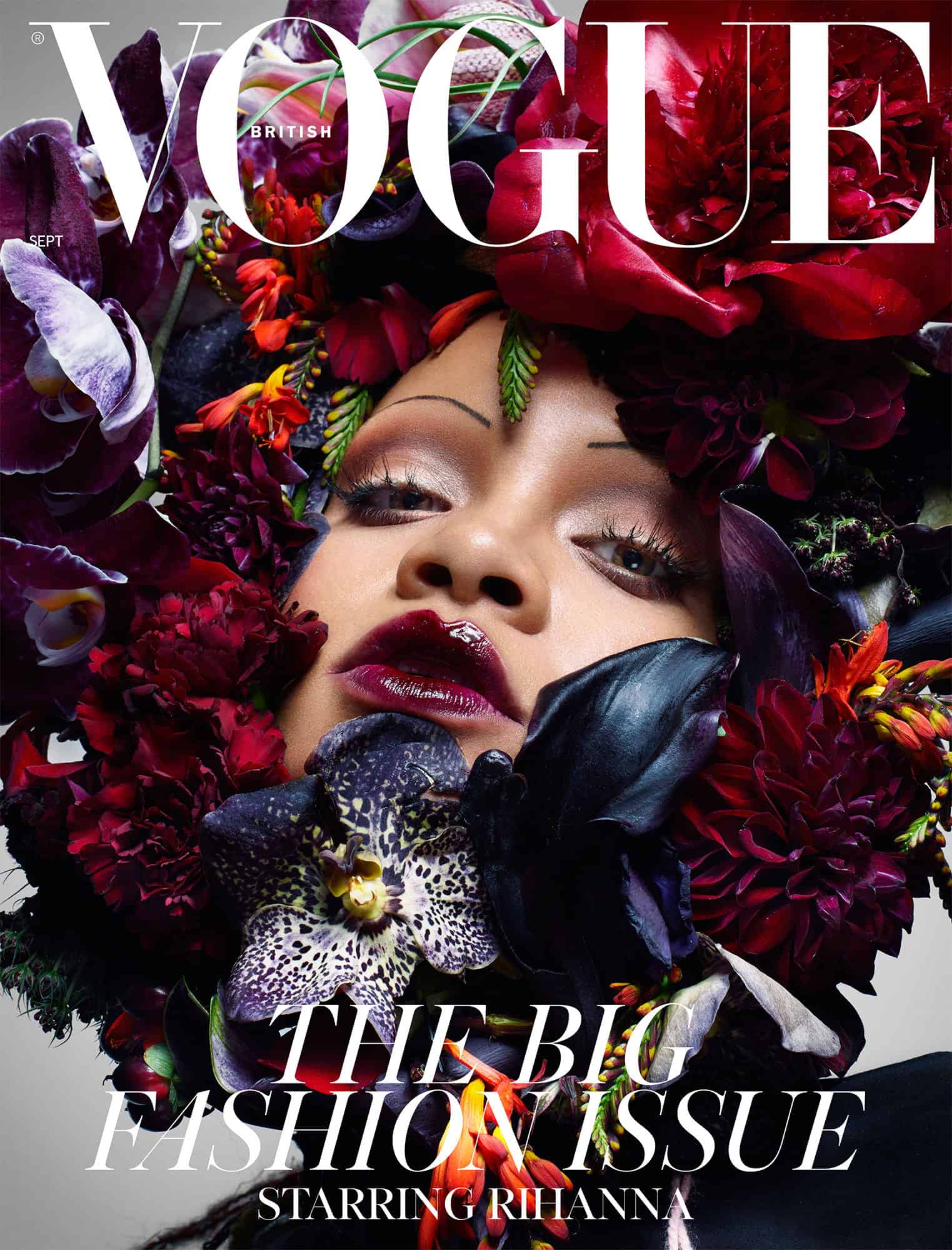 Rihanna had similarly sage advice on the subject of dating, “I think a lot of people meet people and then they’re dating the idea of what the person could become, and that person never shows up and then they’re just mad disappointed. A person can always get better, they can always get worse, but you’ve got to be fine with what you met them as.”

And on the topic of friends, she had this to say: “I’m very picky about friends. I don’t like to open myself up to everyone and so when you find people who are great and loyal, you don’t want to let go of that. I’ve been out here on my own since I was a teenager, so these people become like your family.”

Rihanna, you are wise beyond your years.