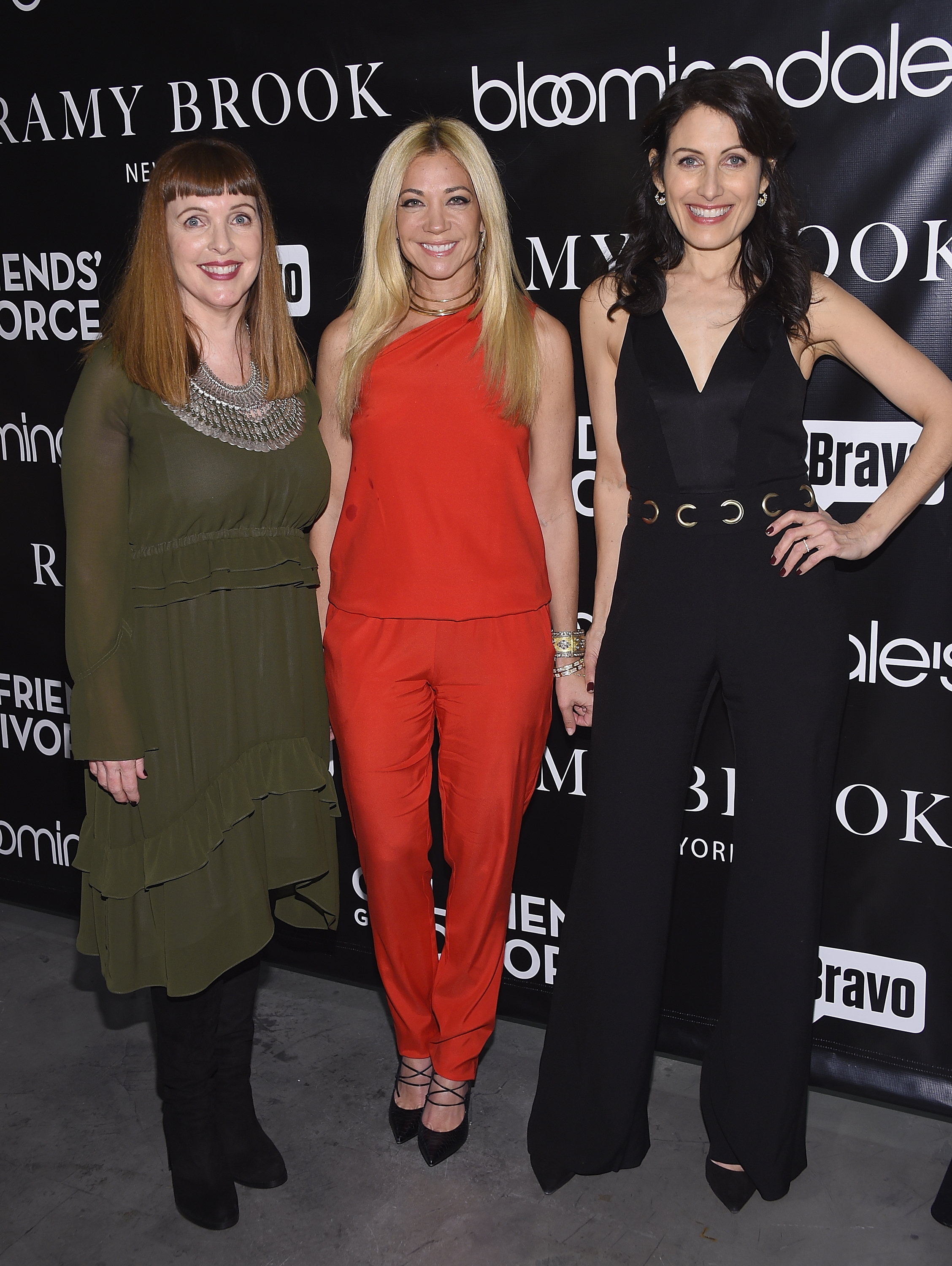 Bravo TV’s juicy, scripted series Girlfriends’ Guide to Divorce returns to the small screen tonight for its third season starring Lisa Edelstein. In anticipation, last night the actress joined forces with designer Ramy Sharp of Ramy Brook for a panel discussion and shopping event at Bloomingdales NYC flagship. Sharp designed an exclusive range of looks inspired by the show, available only at the department store, ranging from a jumpsuit to pants to tops. “Ramy Brook clothing has been on Girlfriends’ Guide to Divorce since season one,” Edelstein said. “I then met Cynthia [Summers], the costume designer of the show, and when the show was renewed for three more seasons, Cynthia and I connected about doing a collaboration with Ramy Brook because I knew she liked it for a lot of the characters. Then I thought to take it one step further and connect with Bravo and with my buyers at Bloomingdales to see if we could sell the collaboration there. The stars aligned, and now here are we are!” Like Sharp, Edelstein grew up in New Jersey. As for Sharp’s favorite thing to do with her girlfriends? “Meeting them for drinks at The Mark [on the Upper East Side]!”

“The kind of arc we get to tell this season is very specific—and will be very satisfying—because we have a clear path in front of us,” Edelstein said of the show’s third season. “We were picked up for seasons three, four, and five, knowing that’s where we’re ending. It gives us an opportunity for our characters to actually grow, because we know what story we’re telling. Most of the time, shows fade off when they get cancelled or have to come up with a sudden ending. In season three, I feel like [my character] Abby is just beginning to grow up. The first two seasons were her slamming against the brick wall that so many young women [do], which is the fantasy of what we wish life was versus what the reality of life is.” Spoiler alert: Abby finds a partner this year! 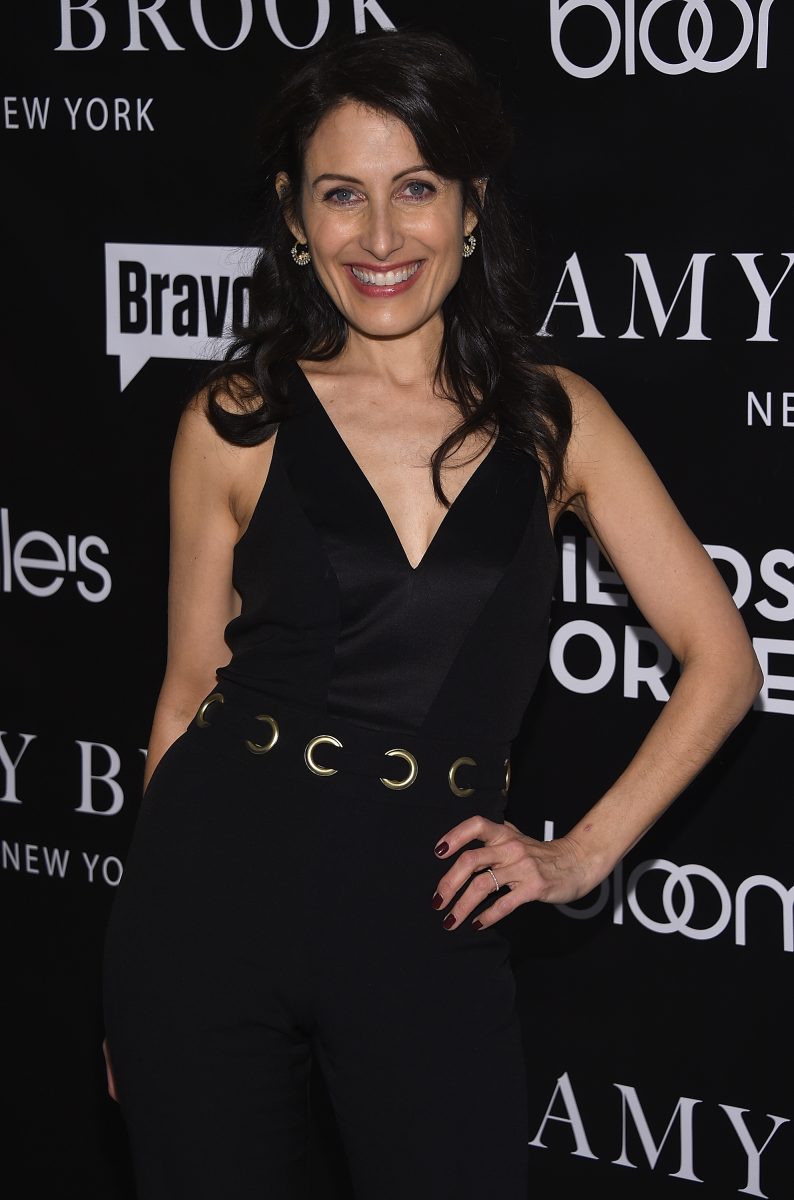 While Edelstein says the way her character dresses on the show is important to the story line, you won’t see her wearing those pieces off set. “Whenever I play a character, I suddenly can no longer wear that style in my own life because I feel like I’m in costume,” Edelstein told us. “So Abby has really ruined my wardrobe because she’s started wearing what I love to wear! It took me years to wear pencil skirts after shooting House—it was kind of traumatic.” As for Edelstein’s favorite designers? “I love Ramy Brook for its ease. From her pants to her tops, Ramy’s pieces are the kinds you can wear [even if you] feel five pounds overweight or if you have the flu. We also have beautiful couture pieces on the show from designers I wasn’t aware of before like Cushnie et Ochs, who I really like. I actually wore a piece from Oscar de la Renta today, which I stole from Abby’s closet. I also wear a lot of Raquel Allegra, a small company from Los Angeles. It’s nice to support smaller designers.”

Summers, who’s been the costume designer of the show since season one, broke down how the style of the characters has evolved. “The characters were created at the very beginning, as well as their specific looks. We have five main characters now. We’ve grown with the looks that we have because the women are still doing what they normally do in terms of their jobs, even though their family dynamics have changed slightly,” she said. “Their fashions have followed from the beginning, so we still have the same silhouettes on everyone, but it’s more fresh, current, and ahead of the fashion curveball.” See the pieces in action when the show airs tonight on Bravo at 10 p.m. Eastern.

No7 Launches Skincare with a Private Performance by Spokeswoman, Ballerina Alessandra Ferri