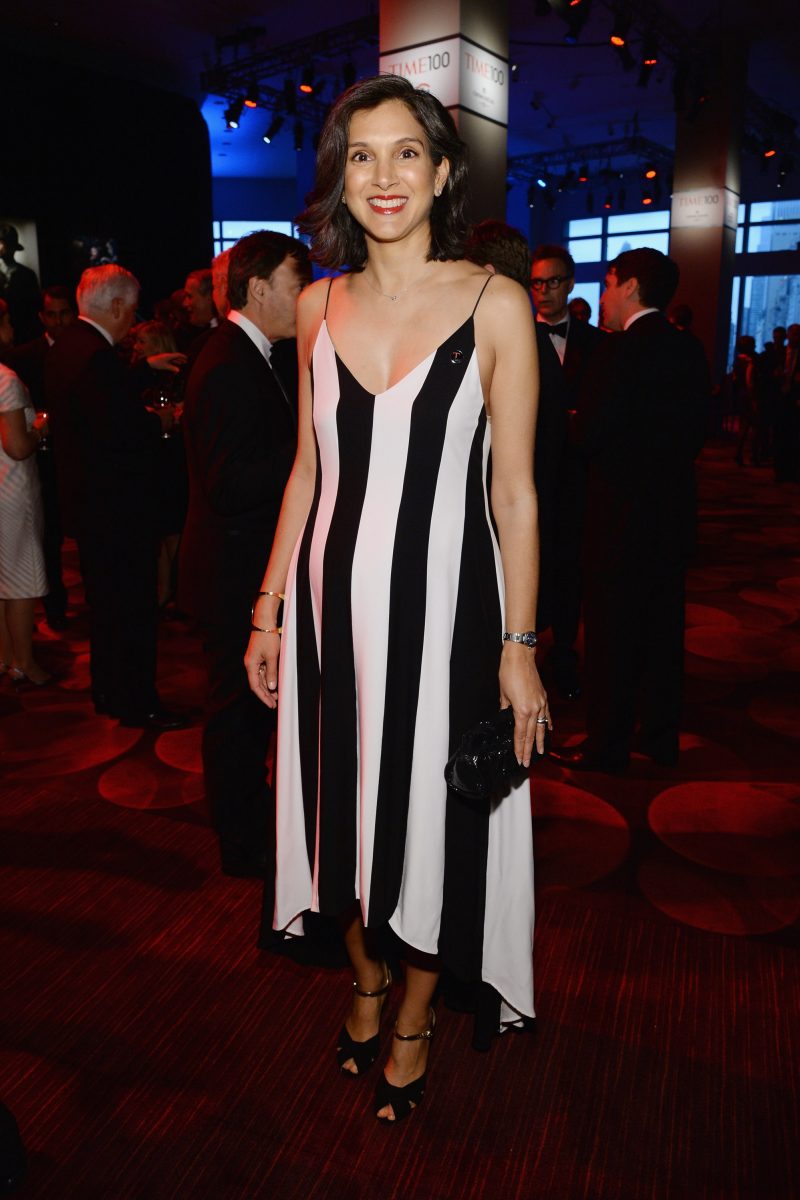 Remembering Columnist Liz Smith [The Cut]
Smith, who passed away yesterday at 94, kicked off her 33-year-long career in celebrity gossip when she launched her self-titled column in the New York Daily News in 1976.