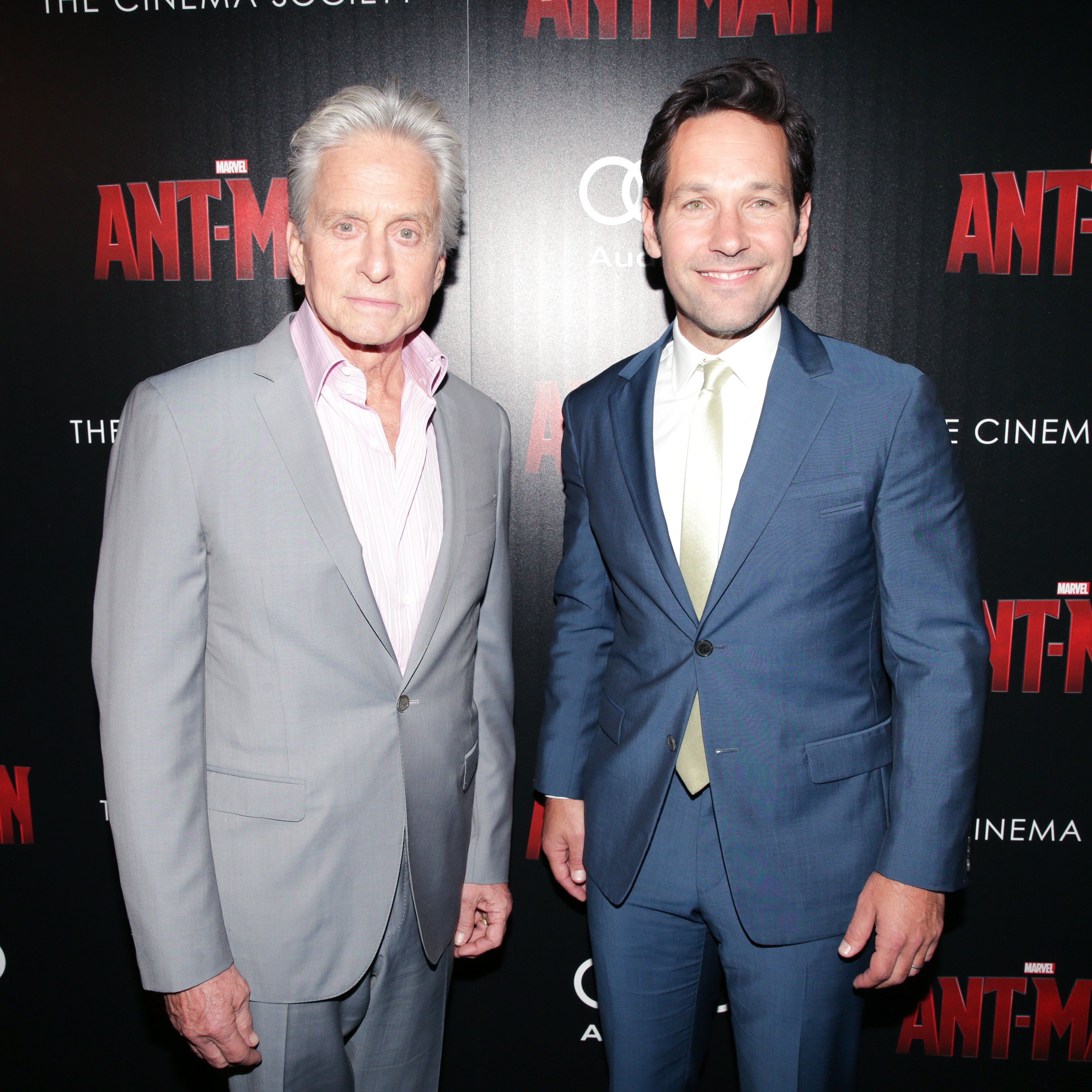 While the first day of NYFW: Men’s festivities raged on downtown, Paul Rudd was busy showing off his latest turn as an action hero last night, with a dash of his signature comic relief, in Ant-Man. The soon-to-be blockbuster hit made its New York debut at The SVA Theatre, thanks to The Cinema Society and Audi, where Rudd was joined by co-stars Michael Douglas, Corey Stoll, Evangeline Lily, and Bobby Canavale.

The after-party was held at The Knickerbocker hotel, where throngs of tourist fans waited outside of the hotel’s Times Square entrance to catch a glimpse of the guests. Along with the film’s cast, teeny bopper Cody Simpson arrived fresh from a dinner at The Polo Bar, where he celebrated his new starring roll in Ralph Lauren Denim & Supply’s new campaign alongside fellow heartthrobs Bella Hadid, Hailey Baldwin, and Tinashe. Other bold faced names making their way to Ant-Man were Wes Gordon, Cory Bond, Josh Truesdell, Dan Abrams, David Zinczenko, and new The View hosts Raven-Symoné and Michelle Collins. 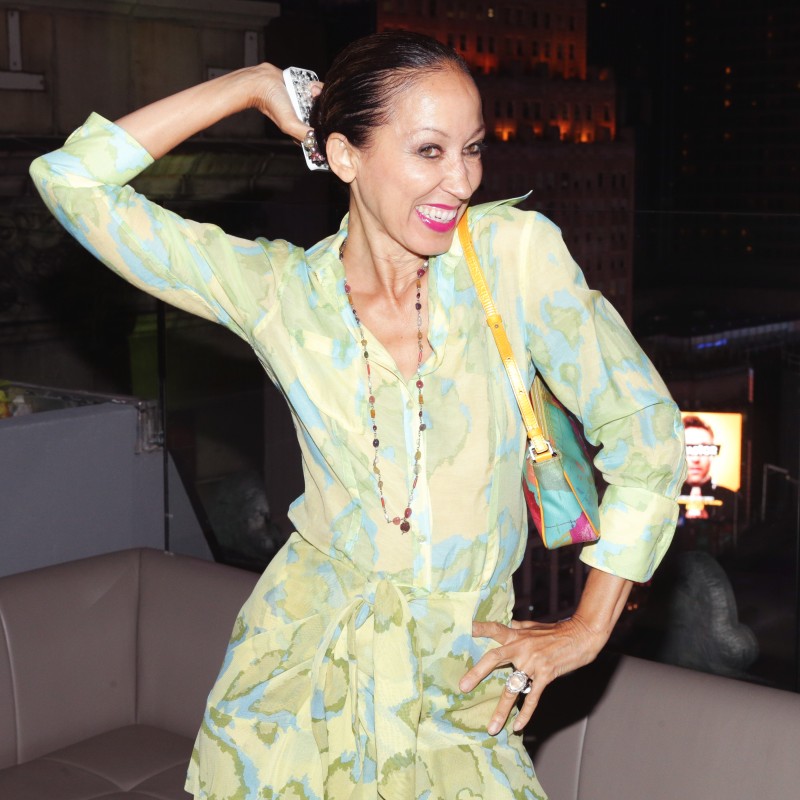