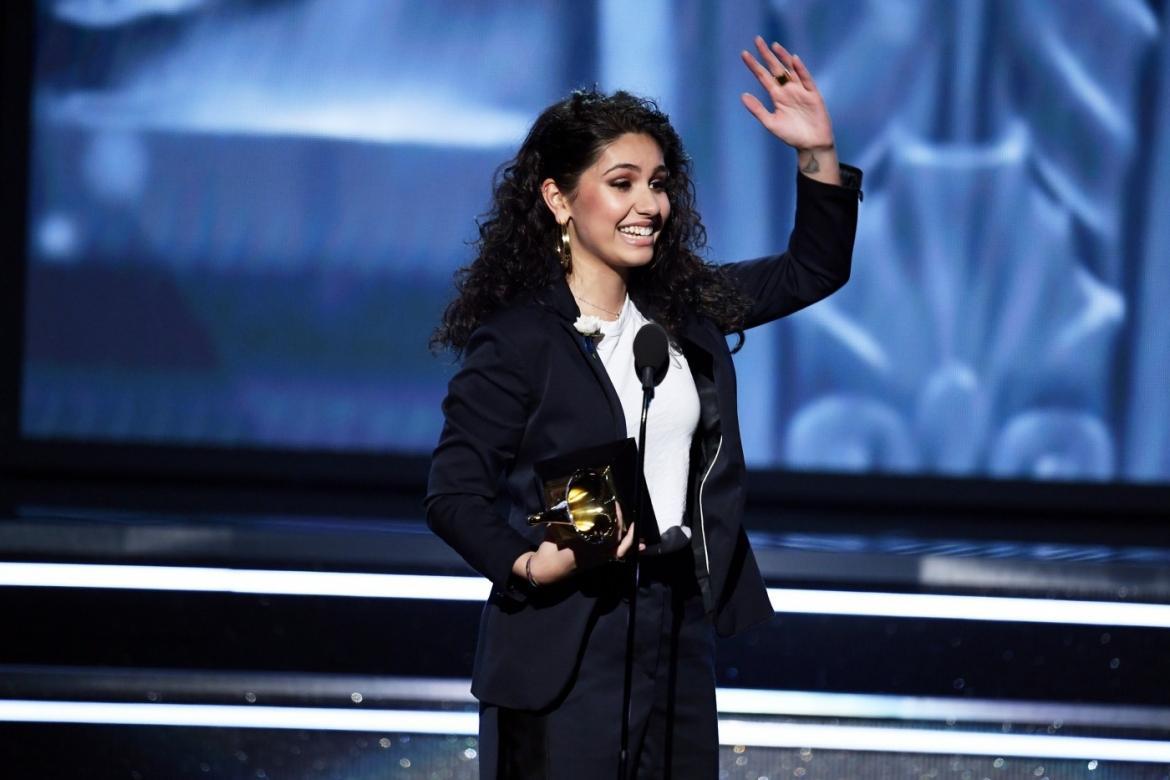 Of all the awards given out at last night’s Grammys, only one went to a solo female performer: Alessia Cara, who won Best New Artist. Rihanna shared a win with Kendrick Lamar for best rap/sung collaboration for the song “Loyalty.” 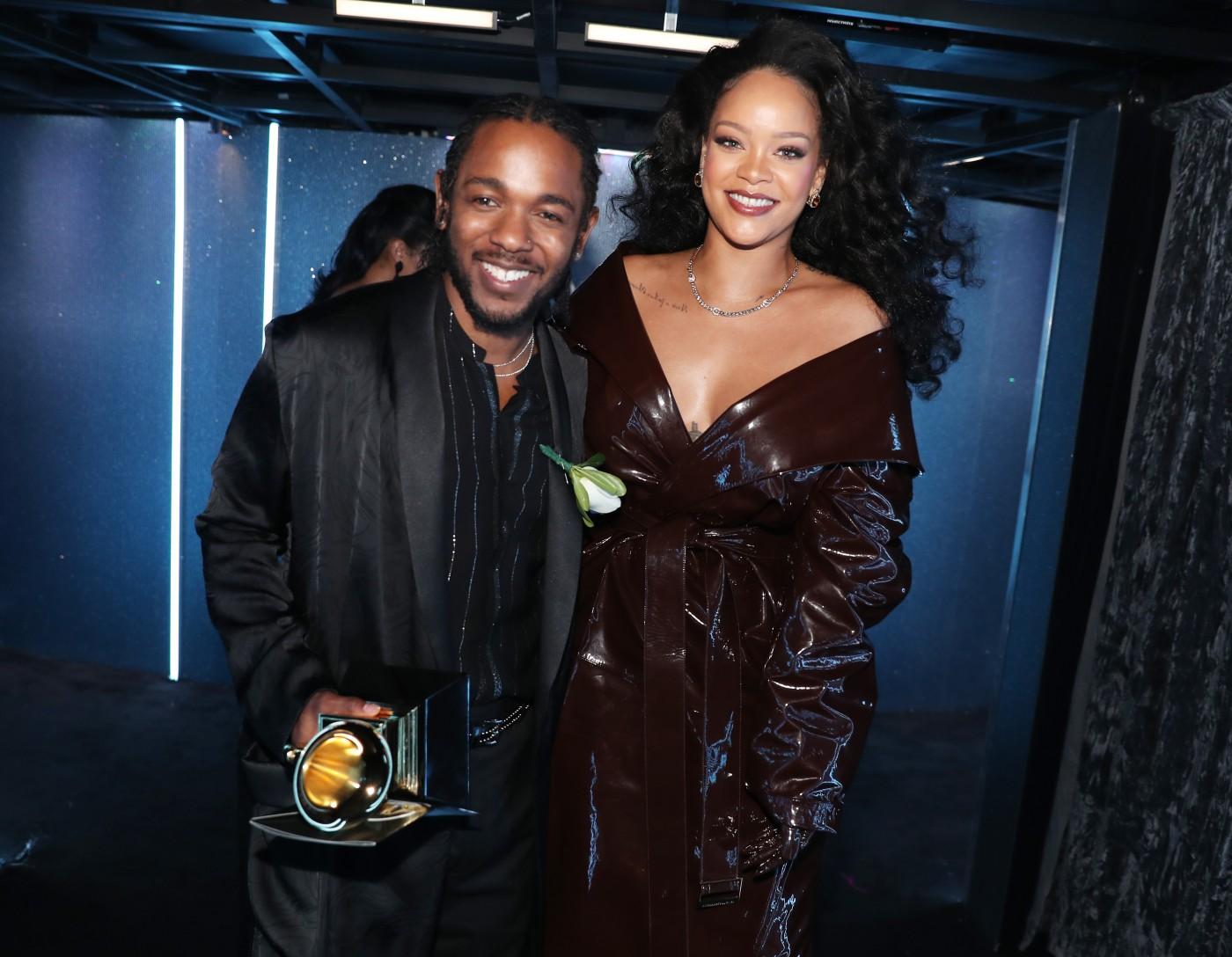 Recording Academy president Neil Portnow was asked by Variety about #GrammysSoMale and had this to say: “It has to begin with… women who have the creativity in their hearts and souls, who want to be musicians, who want to be engineers, producers, and want to be part of the industry on the executive level… [They need] to step up because I think they would be welcome. I don’t have personal experience of those kinds of brick walls that you face but I think it’s upon us — us as an industry — to make the welcome mat very obvious, breeding opportunities for all people who want to be creative and paying it forward and creating that next generation of artists.”

When Grammys producer Ken Ehrlich was asked the question, he told Variety: “It’s not for me to talk about,” he said. “I produce the TV show.” As for whether it was a mistake to not give Album of the Year nominee Lorde an onstage moment (she wasn’t asked to perform), Ehrlich answered: “I don’t know if it was a mistake. These shows are a matter of choices. We have a box and it gets full. She had a great album. There’s no way we can really deal with everybody.”

Beauty Fix: The Only Thing Better Than Lady Gaga’s Hair at the Grammy Awards Was Her Makeup

Cardi B Says She Was Happier When She Had Less Money