As the official New York Fashion Week magazine, naturally The Daily is all over the style and the scene. Enjoy your daily dose of chic intel from BTS…

Buzz from the Front Row…

This afternoon Jason Wu presented his FW16 collection to fashion heavyweights, including a flustered Suzy Menkes, who had nearly missed the show (and declined interviews), Tim Blanks, Glenda Bailey, and celebrity besties Diane Kruger and Jamie King, who hailed Wu “one of the best American designers.”

Other show highlights: Aussie label Zimmermann’s FROW featured Hillary Duff (alongside her stylist) and Jessica Hart. Insiders are also buzzing about Gabriela Hearst’s beautiful collection—presented not on a runway, but she told The Daily she’s working up to that—where Robbie Myers and Caroline Issa were spotted gushing over the sophisticated line. And offering a sexy injection were Cushnie et Ochs, who showcased a sea of black, red, and white dresses that will be must-haves in any fashionista’s wardrobe (just ask Jennifer Hudson, who was in the FROW, but like Menkes, wasn’t offering up interviews). 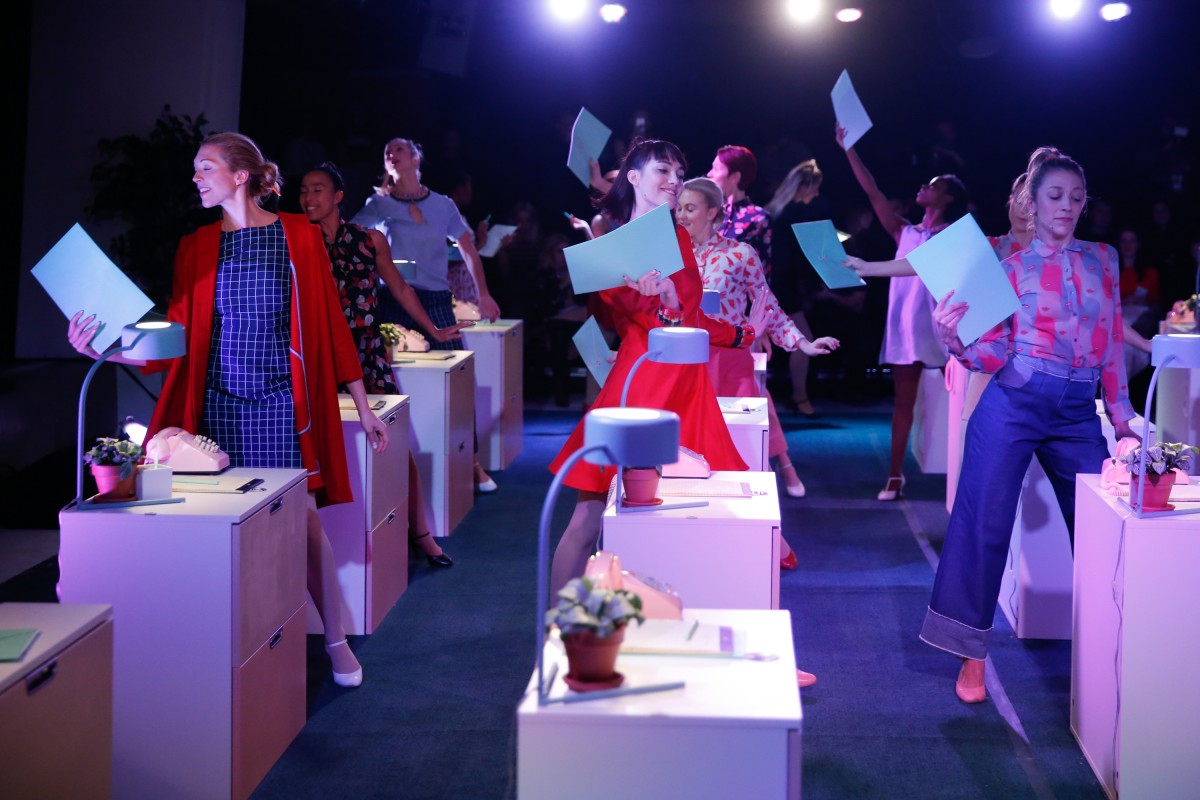 What’s the theme this season?
Secretaries and working women throughout history. We had all these inspirations that were theatrical, like Diane Keaton in Baby Boom and Christina Applegate in Don’t Tell Mom the Babysitter’s Dead. I got really excited about the idea of getting to flip it—having women objectifying a male secretary as opposed to the way it’s in the show. It seemed like a fun thing to do!
What’s after Fashion Week?
Diving into market! And I’m actually really looking forward to it. I want to throw myself back into sitting at my desk and typing.
What are you loving in the theater world right now?
Hamilton. Not trying to be a basic bitch about it, but yeah. 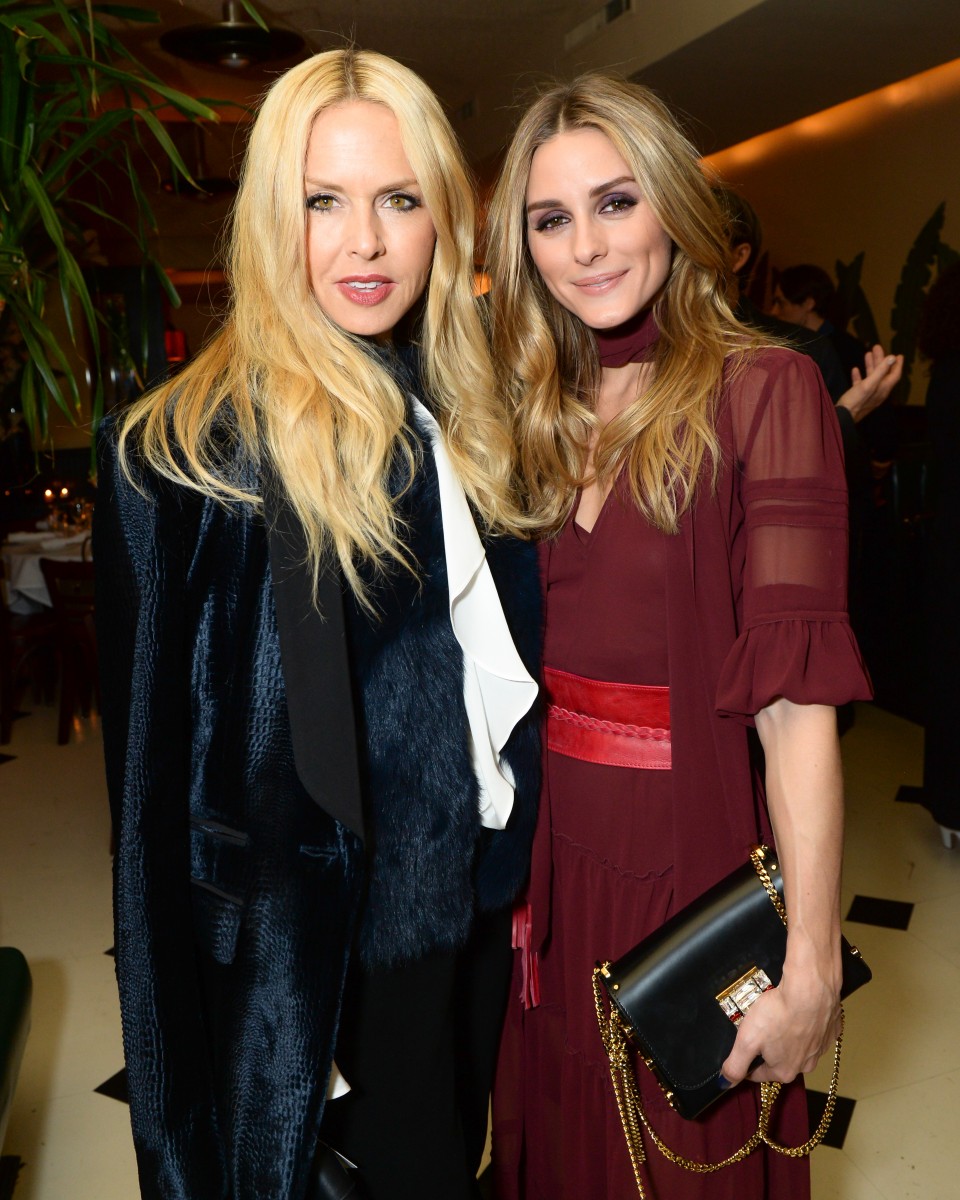 While the crème de la crème of fashion and Kayne West’s army of fans flocked to MSG for the Yeezy Season 3 spectacle yesterday evening, the well-heeled (and The Daily) were out on the town. First stop: Louis Vuitton’s debut of its renovated NYC digs, followed by Olivia Palermo x Nordstrom’s celebration of their chic collab (where we chatted with Rachel Zoe and Carlos Souza). In Soho, Seoul-based eyewear brand Gentle Monster was toasting the opening of its first U.S. store, and the supermodels-turned-superheroes were out in force at the GARAGE magazine x Marvel party. Here’s what mods Candice Swanepoel and Lindsey Wixson had to say about their new powers…

Have you ever been to a party in a garage before?
CS: Probably as a little girl in random places, but not as an adult.
LW: Maybe in Kansas, but not in New York.

What superpower would you like to have if you could?
CS: Invisibility. I’d like to feel what that’s like. I could be anywhere and people wouldn’t know.
LW: To read people’s minds. [But] I would never leave my house.

Fashion Rant of the Day…

The Daily ran into Robert Verdi at Cushnie et Ochs, and while he couldn’t say enough about how fabulous the collection was, he was lamenting the fact that the shows are all over town. “I mean, where are they now, Home Depot? UPS? Do I need to send a package?” he said of the warehouse space on Washington Street. He also wants to send a memo to the fashion world to remind them this is about the clothes: “It feels like a social event where everyone puts on their best clothes and has a fun catch up twice a year. “