NYFW Gets a New Venue, Givenchy to Launch Line for Tots 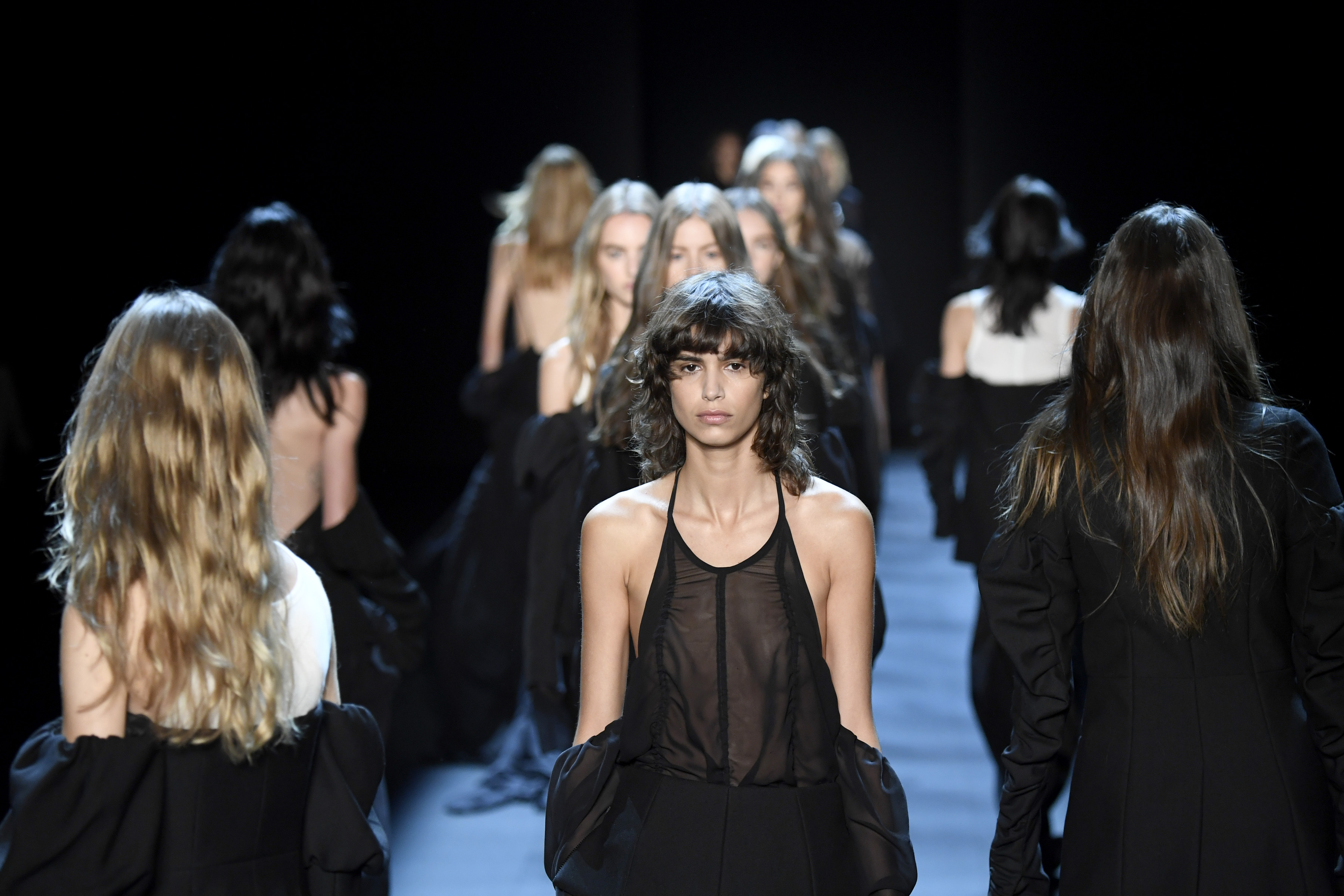 NYFW Gets a New Venue [Harper’s Bazaar]
Skylight at Clarkson Square in West SoHo will be the main hub for the runway shows next season, as well as a new show space called Industria on Washington Street, replacing Skylight at Moynihan Station, which is shuttering after three seasons.

Givenchy to Launch New Line for Tots [Cosmopolitan]
The luxury fashion house—with young, notable clients including North West and Blue Ivy—is launching a line for children and babies in Fall 2017 that will do some $$$ damage to your bank accounts.

Cruz Beckham Drops Single [Page Six]
David and Victoria Beckham‘s 11-year-old son Cruz has released his debut single: a holiday-themed pop song titled “If Every Day Was Christmas.” Is this the next Justin Bieber?!

Laura Brown and Billy Eichner Play in InStyle‘s Fashion Closet [InStyle]
The Billy on the Street star weighs in on InStyle‘s fashion closet.