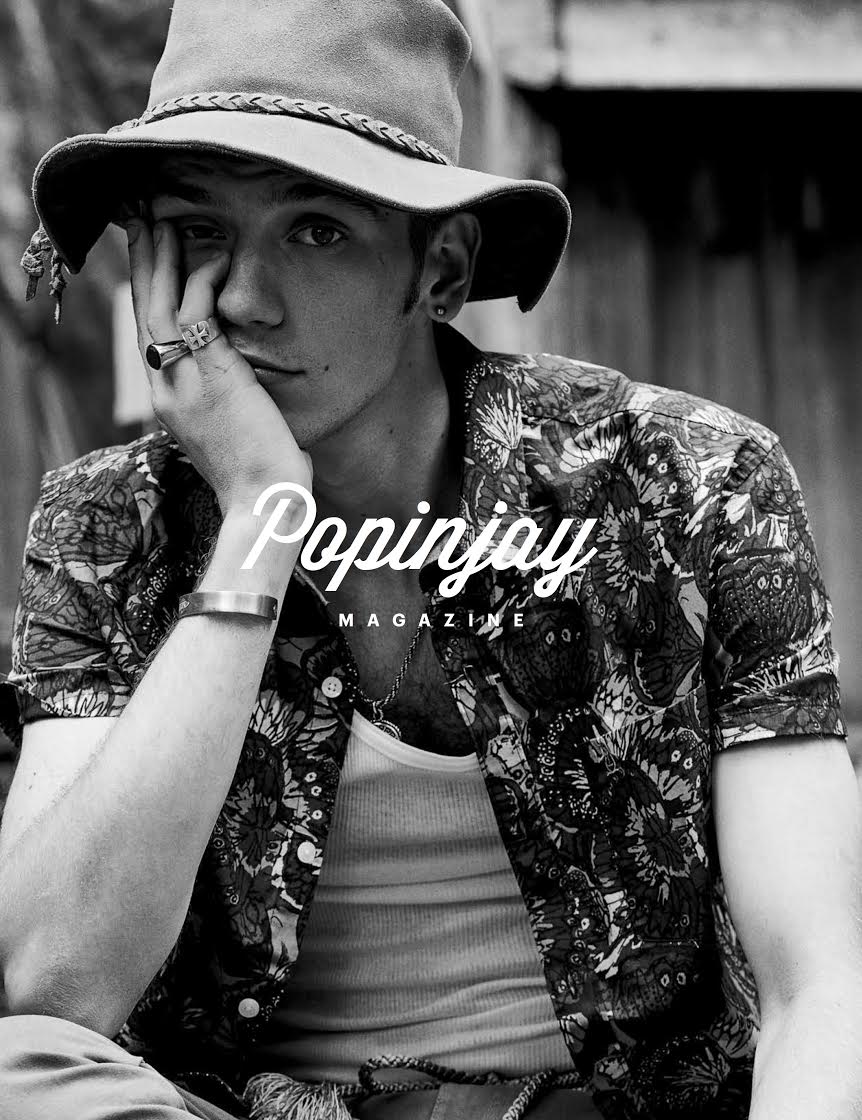 The PR team at Agentry has been on double duty this summer with a “side project,” Popinjay magazine, which launched during New York Fashion Week: Men’s yesterday. The free magazine focuses on men’s fashion and a total of 5,000 copies will be distributed at shows this week. Erin Hawker, founder of Agentry PR and New York Men’s Day, serves as the editor-in-chief of the mag, which is set to be published twice a year surrounding NYFWM. Contributors to the first issue include James Aguiar, Wendell Brown, Michael Carl, Nick Sullivan, Horacio Silva, and Sam Spector. The issue features interviews, editorials, and a spoof on the “must have” item of Spring 2017. (You can also check out a random interview we did with designer David Hart in the mag. Read the issue online HERE.) 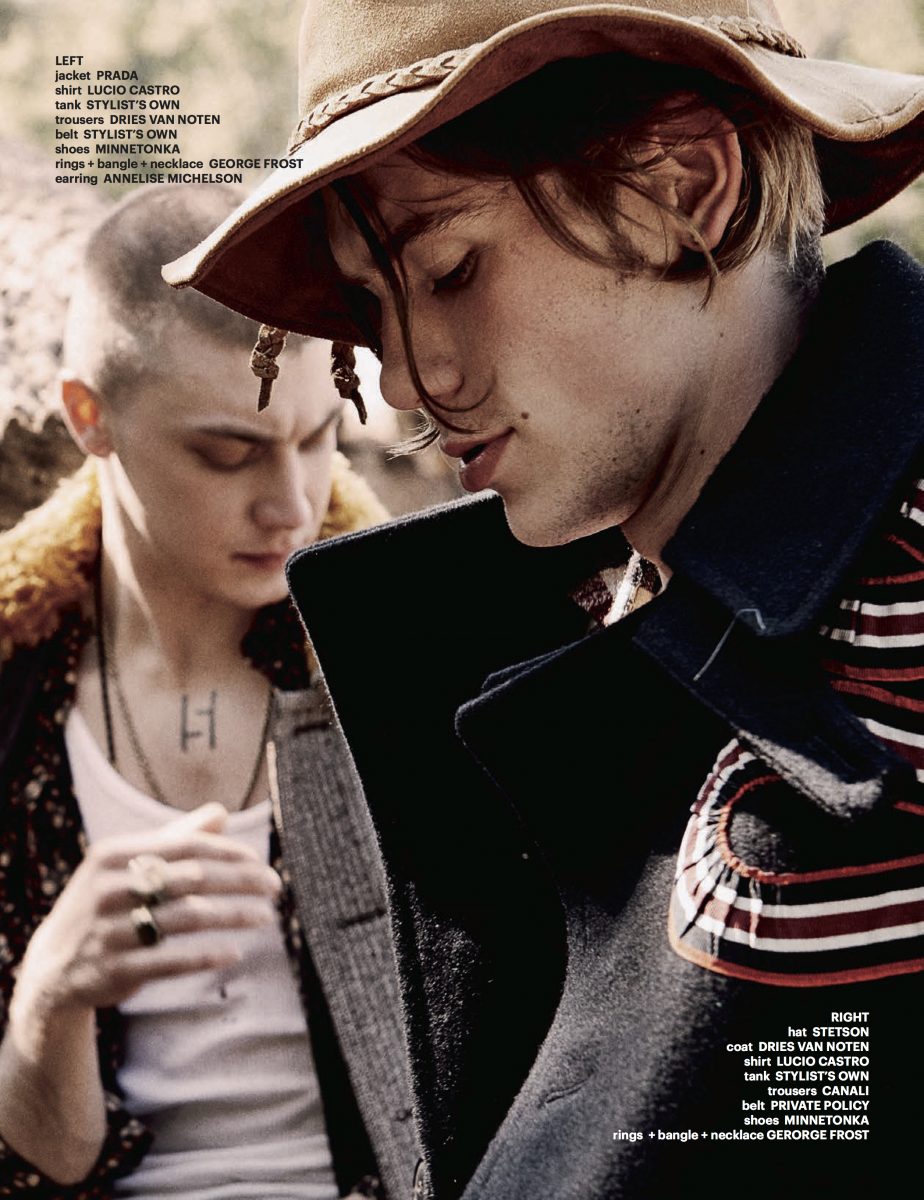 “We wanted to create something that involves the whole menswear industry very much similar to what we had accomplished through New York Men’s Day,” Hawker explains. “But we wanted something lighthearted and less serious. Popinjay is the result and is a natural progression for us. This is another platform, curated by the industry, to further showcase creative expression, open conversations, and nurture talents in a less heavy outlet.”

One example of their lighthearted approach was asking designers such as John Varvatos, Todd Snyder, and Robert Geller to submit their Spring/Summer 2017 inspiration, which Popinjay translated into emojis. The emojis were turned into a clever tear-out sticker section.

Well done, guys. You can pick up a copy at the J.Hilburn three-day pop up at Clarkson Square this week. 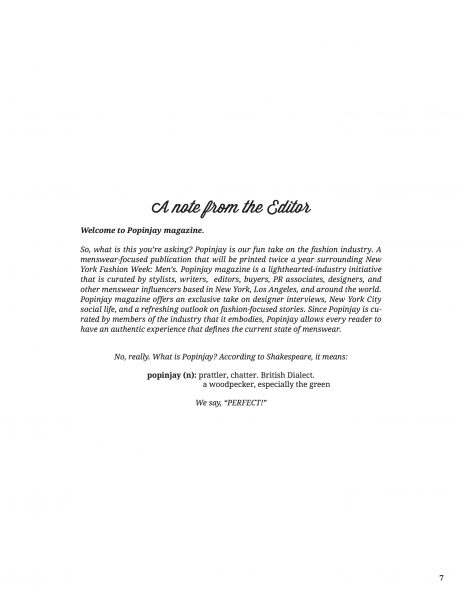 Joseph Abboud on His Spring/Summer ’17 Collection

11 Most Insane Looks From the London...

10 Wildest Looks From the European Men’s...