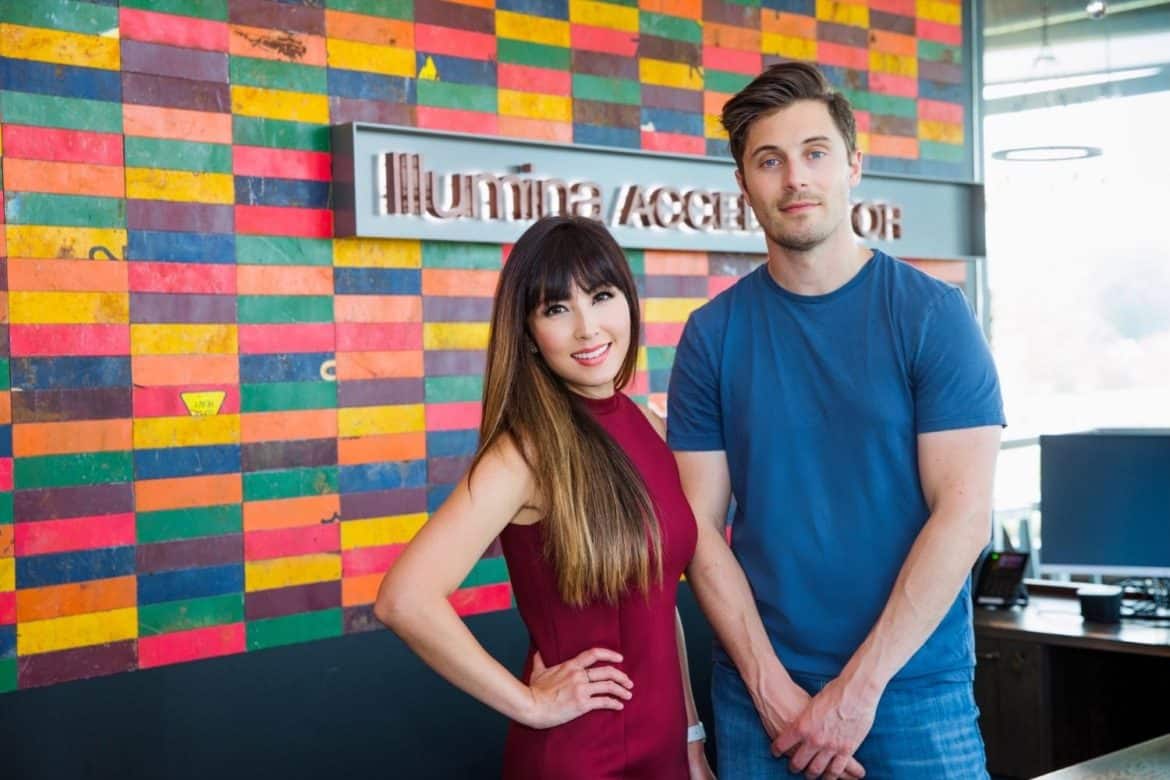 Natalise Kalea Robinson was born in San Francisco to immigrant parents from Myanmar. Her mother, who came to America with $200 in her pocket (which got stolen on her first day), instilled in Natalise that she could do anything if she just worked hard enough for it. In fact, Natalise grew up believing that in order to succeed, she had to outwork everyone else in the room. Natalise never forgot these lessons as she grew up, and she says that her upbringing have helped her reach unimaginable heights during her unlikely journey. Today, Natalise is a woman who wears many hats. She is a successful entrepreneur and founder of Parallel Health, a clean, science-based skin microbiome health company. At Parallel, Natalise and her team use next-level science, particularly in microbiology, genomic technology, bioinformatics, machine learning, and AI to provide effective, personalized skin care. Natalise has received several “Entrepreneur of the Year” and “Outstanding Female Entrepreneur” awards from different outlets. Her company will be named a“ World Changing Idea” in Fast Company this year. Outside Parallel, Natalise is the co-host of “The Unlikely Journey” podcast.

An overachiever from a young age, Natalise began her professional journey in the music industry. She started with music lessons at the San Francisco Conservatory of Music where Natalise studied piano and opera from the age of 10. At 16, she entered Stanford University as a physics major because she always loved science. Before she graduated, she was signed to a record label. Unwilling to choose between science and music, she made a deal with her parents—if she could graduate from Stanford in three years, they would allow her to pursue a career in music for at least a year. Natalise upheld her part of the deal and went on tour. After her first album, Natalise started her own record label and licensing house. She had songs on MTV, VH1, and across various television shows and commercials. Over time, Natalise discovered that 80% of music success comes from marketing. So she switched gears. She started a marketing firm serving startups and creative businesses. After that, she took another leap and worked in film finance based in Los Angeles and London. Though she loved working in the media industry, Natalise felt there was something bigger for her out there that she had not explored. To that end, Natalise went back to Stanford Graduate School of Business to get her MBA. She used this time to reset and reevaluate. During these two years, she discovered she had a huge passion for health and wellness for both humans and animals. After receiving her graduate degree, Natalise worked at different startups in executive roles. Her experiences range from pet health to mental health to skincare and beauty, which ultimately inspired her to start Parallel Health. Natalise is an entrepreneur who supports human and animal health through science and innovation. A firm believer in preventative health and precision medicine, Natalise’s dream is to create sustainable solutions that improve people’s lives. She believes that through data, discovery, and elegant solutions, she can help redefine the way people think about health and hygiene. She also aims to shed light on lesser known diseases through microbiome discovery to improve immunity, longevity, and better aging.