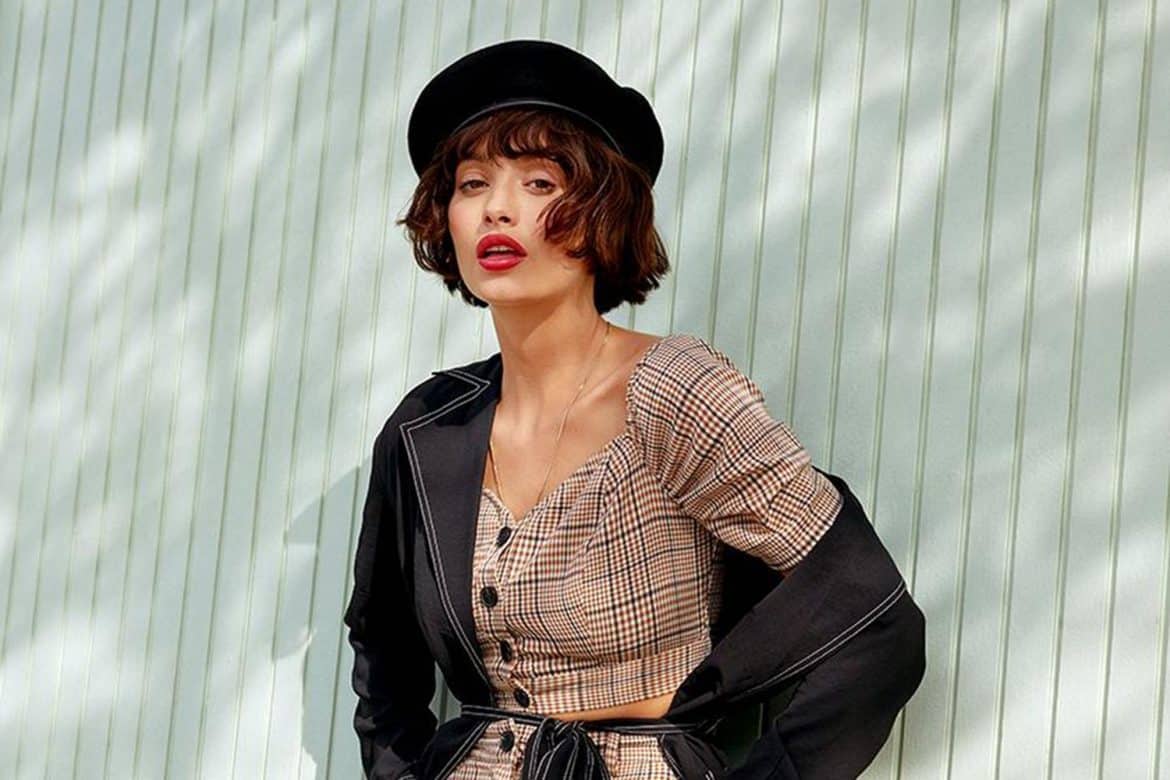 Government agencies around the world are increasingly taking size representation seriously when it comes to both the health of the models hired, and the general public. Most recently, three Nasty Gal television commercials have been banned in the UK due to the model’s weight.

According to Fashionista, the Advertising Standards Authority in the UK received 22 complaints about the ads, and ultimately decided that the model who starred in them appeared “unhealthily underweight,” making the spots “socially irresponsible.”

For its part Nasty Gal has defended the ads, arguing that at 5’8″ and 138 pounds, the model has a BMI of 18.8, which is within the healthy range for an adult woman. Nonetheless, the ASA is standing by its ruling, specifically noting the mode’s visible rib cage as a point of concern.

“Towards the end of the ads were scenes showing the model spraying mist on herself, which placed focus on her chest where her rib cage was visible and appeared prominent,” the ASA’s ruling said. “We considered that the model appeared unhealthily underweight in those scenes and concluded that the ads were therefore irresponsible.”

Lady Gaga Reveals The Price Of Stardom to Elle

All the Looks From the Moschino [tv] H&M Collection

The Olsens Appoint a President for The...