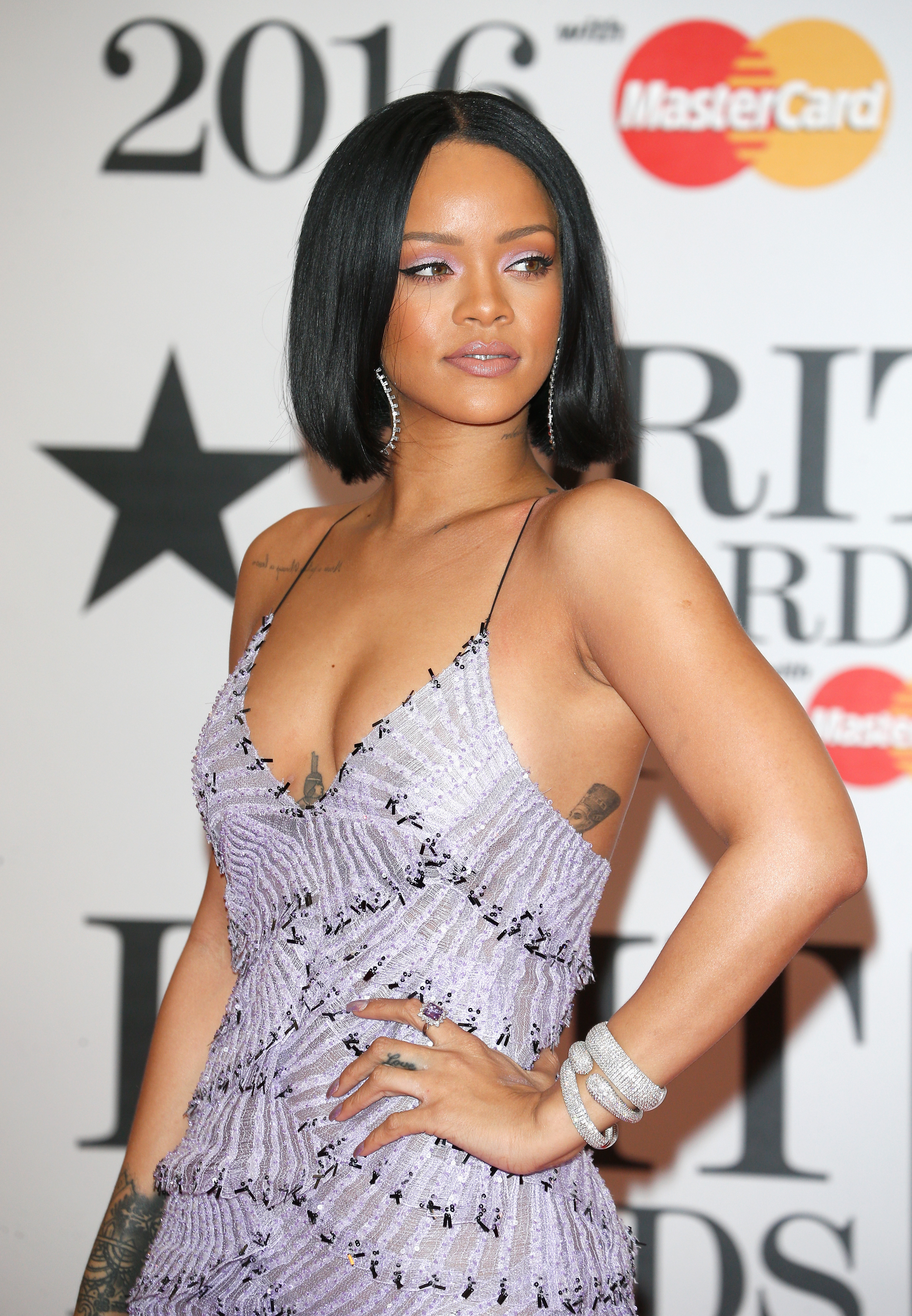 Manolo Blahnik Partners with Rihanna [Pret-a-Reporter]
Starting May 5, you’ll be able to shop six limited-edition styles including an exaggerated over-the-knee denim bootie with a belt and bedazzled buckle as a part of RiRi’s latest collab with the shoemaking legend.

Nasty Gal Founder to Release New Book [Refinery29]
Nasty Gal founder and #GIRLBOSS author Sophia Amoruso is adding another title to her empire, Nasty Galaxy, which steps away from the former CEO’s business side and gives a glimpse into the “galaxy” of people who influence and inspire her.

Reese Witherspoon Sued for $5 Million [Vogue UK]
The Oscar winner, who owns fashion label Draper James, has been accused of copying a design from jeweler Jordann Weingartner’s “I Love Jewelry” line and is being sued for $5 million.

Dior to Show Resort at British Palace [Vogue]
For the third time in the French fashion house’s history, Dior will stage a fashion show to present its resort 2017 range in the storied halls of Oxfordshire’s Blenheim Palace, the birthplace of Winston Churchill.