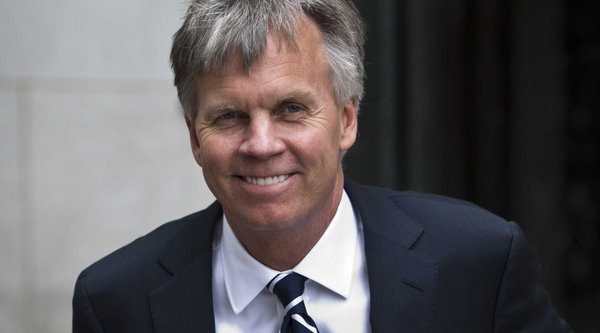 (NEW YORK) Today it was announced that Ron Johnson is out at J.C. Penney just shortly after being criticized publicly by the company’s largest shareholder, William Ackman, who hired Johnson as CEO in 2011. Ackman mentioned publicly that other criticism directed at the CEO for alienating customers with the new overhaul and updates was “deserved”. Last year the brand lost $985 million, which is being blamed as the result of Johnson’s changes like the elimination of the company’s coupon program. Johnson was formerly the head of Apple Inc.’s retail business, which was hugely successful. Johnson is being replaced by Mike Ullman, who was the ousted CEO’s predecessor.

Save Venice Masks Up For Its Black & White Ball