Meet Juan Gatti, The Michelangelo of The Faena 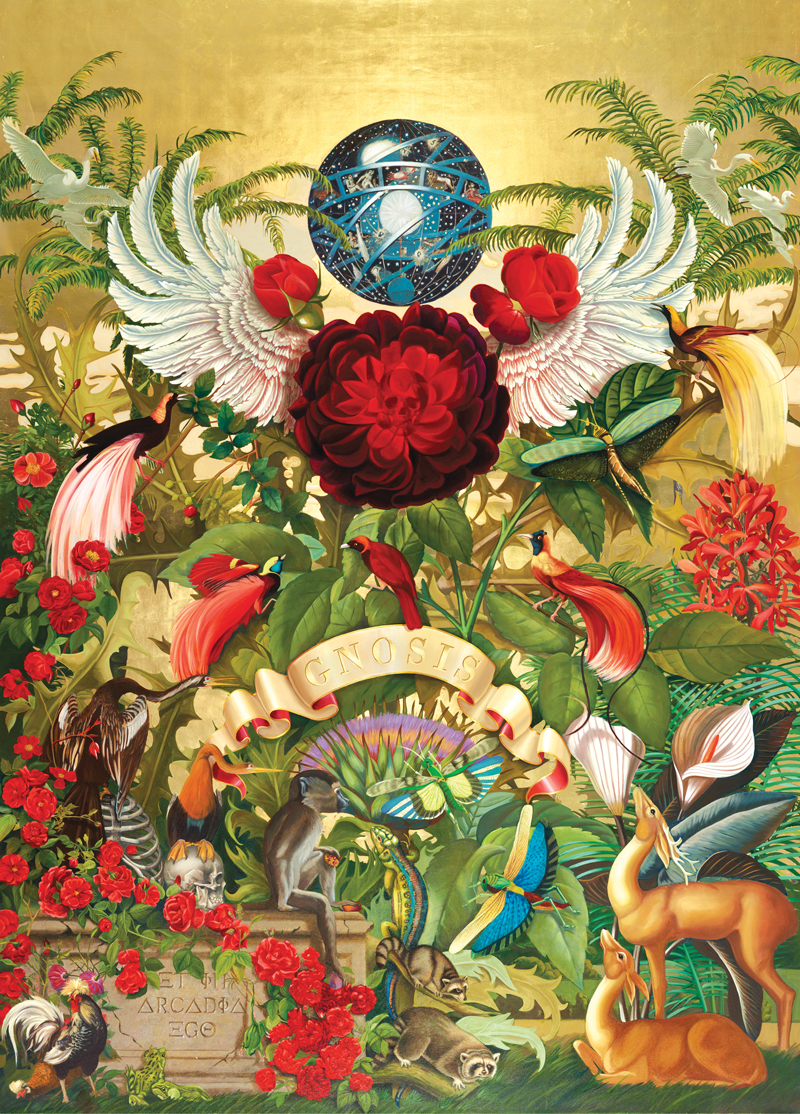 Alan Faena has turned a once-sleepy stretch of Collins Avenue into a cultural mecca, complete with an ambitious arts center and one of the world’s top hotels. As the Faena Arts District nears completion, meet Juan Gatti, one of the visionaries who made it happen.

How did you first meet Alan Faena?
I met him in 2012. At that time, I had an exhibition in Buenos Aires called “Natural Sciences.” He went to the exhibition and bought several paintings. I think we connected at that moment.

What were your initial impressions of him?
Apart from his appearance, which is already very particular and attractive, the first impression he gave me was that of a person very sure of himself, and who was very clear in his interests.

What impressed you about his vision?
His ability to make his dreams even more ambitious, which I had already seen in his previous projects.

How well did you know Miami before you began working on the project? What did you think of the city?
I knew very little about Miami—only a few quick trips during the ’80s and ’90s, where there was more of a spirit of Versace and Madonna. The Miami I encountered when I started my project there had nothing to do with the spirit of Ocean Drive I had in mind. Now, I find a city more cultured and more interested in cultural phenomena and real estate developments.

You live in Madrid. What, if anything, do the two cities have in common?
I see few points of contact with Miami. Here, everything is old, and in Miami, everything is new, but there is also a Latin spirit that gives you energy and passion.

The eight murals in the Cathedral reference moments in Alan’s life and journey. How did the two of you work together to narrow down the subject matter and arrive at these works?
Before starting the project, we had long talks about his life because in a way the project was also about that of a conqueror who does not try to find the City of Gold, but to build it. Somehow, I felt like a Renaissance artist to whom a Medici nobleman in Florence made a commission to perpetuate himself in history.

Taken as a whole, the murals are intended to illuminate the path to a place called “Futopia.” How do you describe it?
The murals try to reflect a journey, as if a conqueror had found the lost paradise and by certain archaeological ruins discovers that there was an earlier civilization that was dominated by nature.

What kind of impression did you intend to give people entering the space for the first time?
It has always been called the Cathedral, hence, its ecclesiastical connotation; although I also get the impression—and more so when they added Damien Hirst’s “Gone But Not Forgotten”—of a kind of Museum of Natural Sciences of the Victorian era made by an hermetic artist influenced by the Theosophical School of Madame Blavatsky.

Can you tell us about the work you’ve created for the Faena’s Art Basel projects?
For Art Basel, I have created a geodesic dome in which I have made the exterior decoration, and in the interior there will be various artistic manifestations. One of them will be the projection of a 360-degree film made by me that is called Backlight.

How do you think the Faena has impacted Miami and how the city is viewed around the world?
I think the works of Faena have had a great impact on the city and especially on South Beach. The rest of the world’s vision for Miami is that it is becoming the cultural and artistic center of America.