The Daily Media: 32 Moves to Know 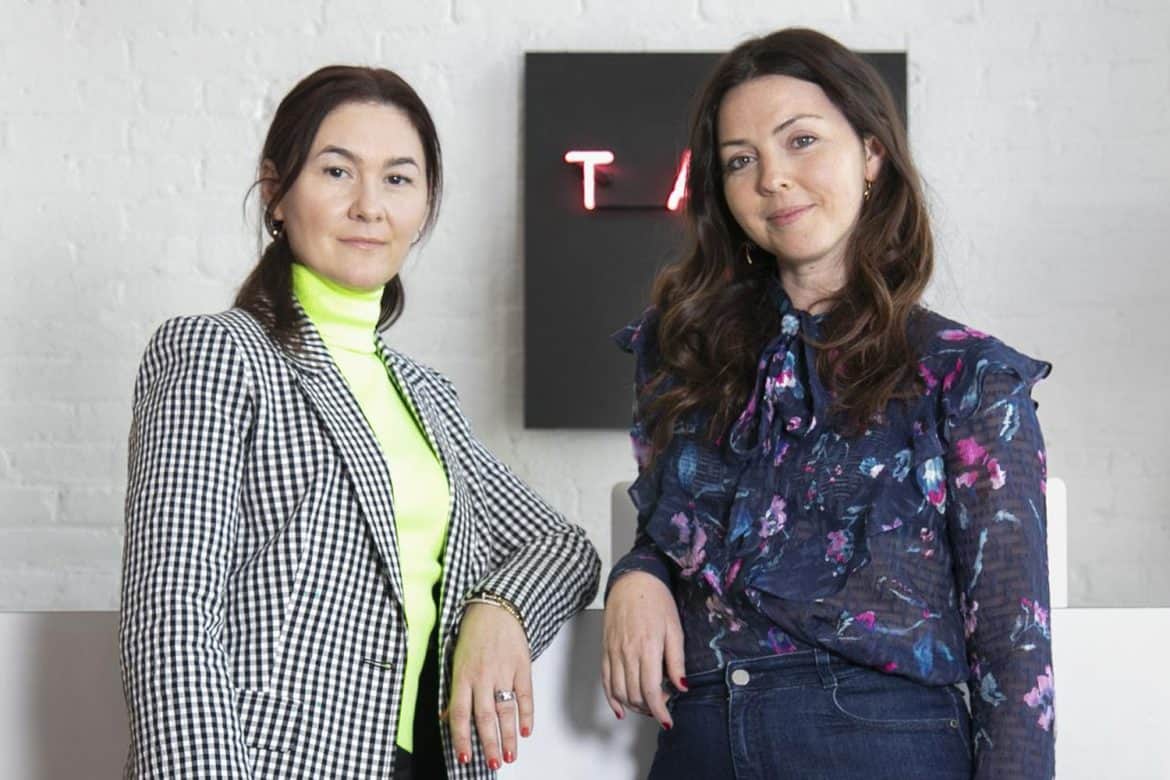 1. Tanya Taylor has appointed Crystal Slattery as its first brand president. In the newly created role, Slattery will lead business operations, including merchandising, sales and production and will partner with Taylor to drive the global brand strategy. Slattery was most recently president of Jaya Apparel Group’s contemporary market. Founder Tanya Taylor will remain the brand’s CEO and creative director.

3. Ian Edwards, previously director of PR for Alexander Wang, has been appointed senior director of communications for IMG Fashion.

5. Tibi has named Emeka Obi its new VP of marketing. He was most recently the strategy director at VaynerMedia.

7. Laetitia Hirschy, previously with Bulgari, has been appointed the first-ever director of marketing and communications for Zenith.

9. Adrienne Houdmont has joined David Yurman as a senior manager of global communications.

10. Valerie Richardson has joined KCD as senior publicity director. Her accounts include Givenchy, TRE by Natalie Ratabesi and Victoria Beckham.

11. Rashad Benton has joined Williamson PR as senior account executive. He was most recently a senior researcher at Health Magazine and an events freelancer at KCD.

15. Ali Appelbaum, formerly senior manager of brand partnerships at Cycle Media, has joined Shadow as associate director in the influencer department. Meanwhile Alexandria Gil, previously a marketing manager at Cariuma, is now an influencer manager at the company.

16. Madison Wool, formerly account coordinator at Shadow, has been promoted to junior account executive at the company.

19. Micaela Niezen has joined The Collected Group as a PR associate.

20. Gohar Khojabagyan is now the director of PR and marketing for Unsun Cosmetics.

21. PR Consulting is now representing Victor Glemaud in the US.

29. BASE Beauty Creative Agency is now representing Rusk, One ‘n Only, Aquage, and BaBylissPRO.

Inside the 2019 DVF Awards, a Moving Tribute to Inspiring Women