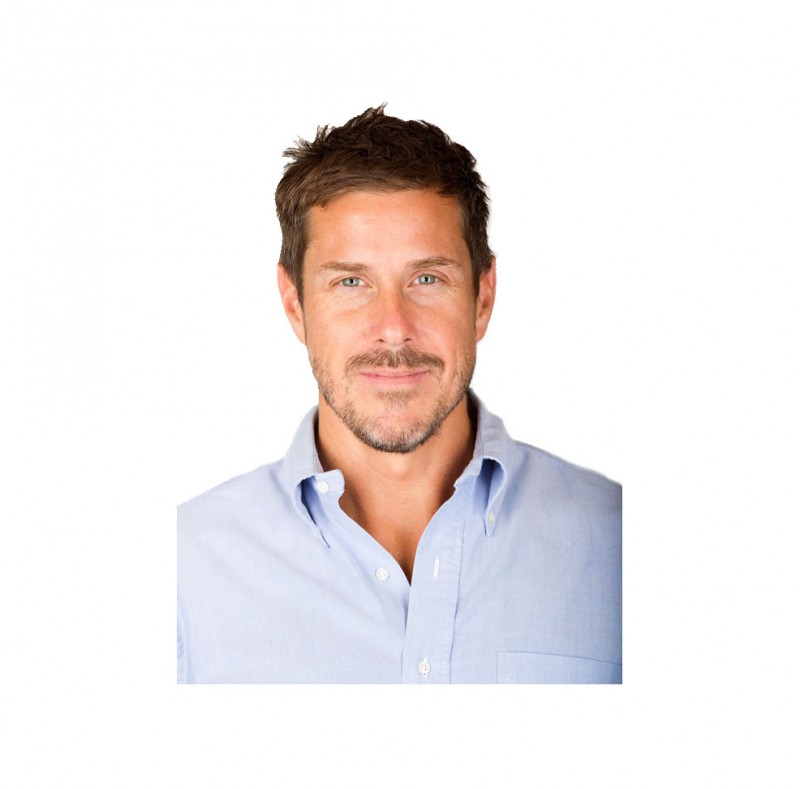 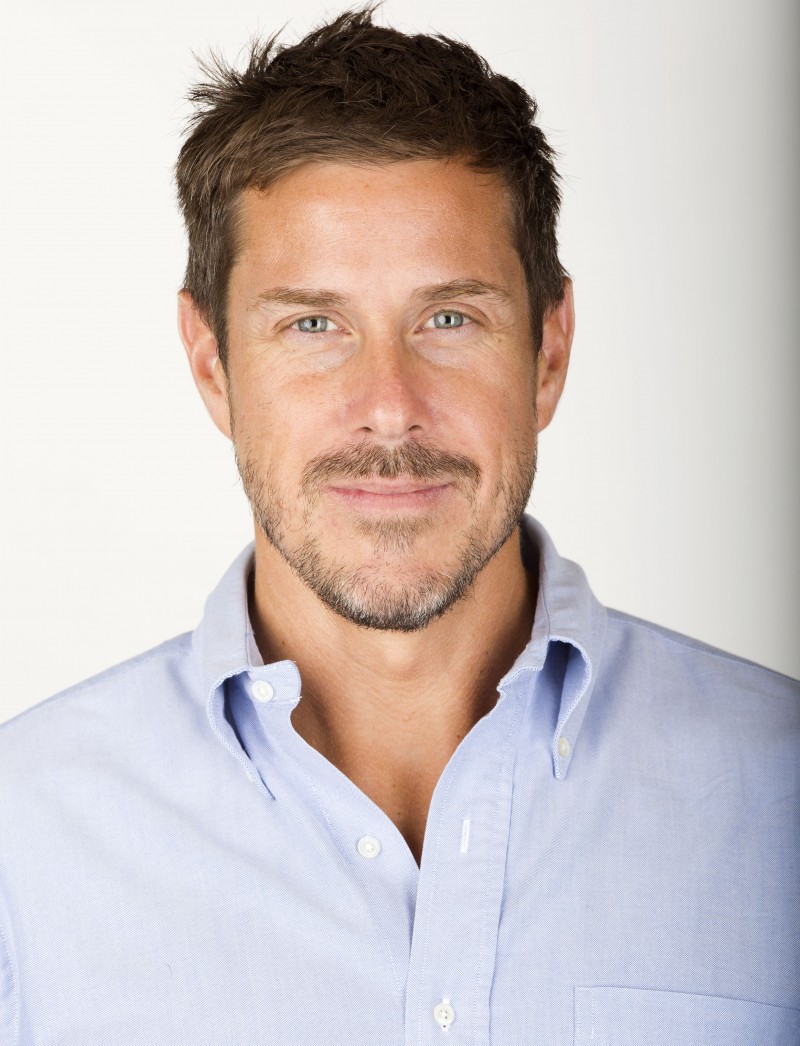 “I am delighted to have Mark as the new leader of our revenue growth,” said The Daily Front Row CEO and Editor in Chief Brandusa Niro. “Already, with Mark as Acting Publisher, this year’s Daily Summer has seen an increase of 74 percent, and our September Daily Front Row is up 22 percent versus last year. We’re looking forward to a thriving 2016 with him on board. My forecast for the next Daily Summer? Sunny.”

“The Daily Front Row has long been my favorite read during fashion week—its original voice, striking visuals, and irreverent take on fashion are completely unique in the publishing landscape,” said Tevis. “I am excited to be a part of the growth of this established fashion week brand and am thrilled about the recent spectacular growth of our consumer publications, The Daily Summer and The Daily Hollywood, as well as the increasing reach of our digital and social media platforms. With new advertisers, such as Bulgari, Max Mara, Jimmy Choo, Alaia, and Dolce & Gabbana, The Daily brand is striking a chord with the luxury category.”

In other news, Chloe Worden, who joined The Daily Front Row as Account Director in January 2013, has been promoted to Fashion and Luxury Goods Director.

About The Daily Front Row
Since its inception in 2002, The Daily Front Row has been speaking directly to fashion’s A-list insiders wherever they are – the front rows and runways of Fashion Week, the backyards of their Hamptons summer homes, the Oscars and Golden Globes, the trade shows that are so vital to their work. The Daily and its website fashionweekdaily.com are the sole chroniclers of this rarefied style audience. Fashion’s elite rely on The Daily’s content throughout the year to keep them up to the second on all the inside moves within their industry. The Daily’s inimitable, inventive editorial authority provides an irresistible lifestyle mix, with flagship sections like The Fix, which focuses on buzzy front-of-book news, runway reviews, humor, and with exclusive, in-depth features on fashion’s most intriguing tastemakers. The Daily is the only multi-channel media brand that legitimately influences the influencers, 365 days a year. Experts agree: “You haven’t really made it in fashion until you’ve made it into The Daily!”