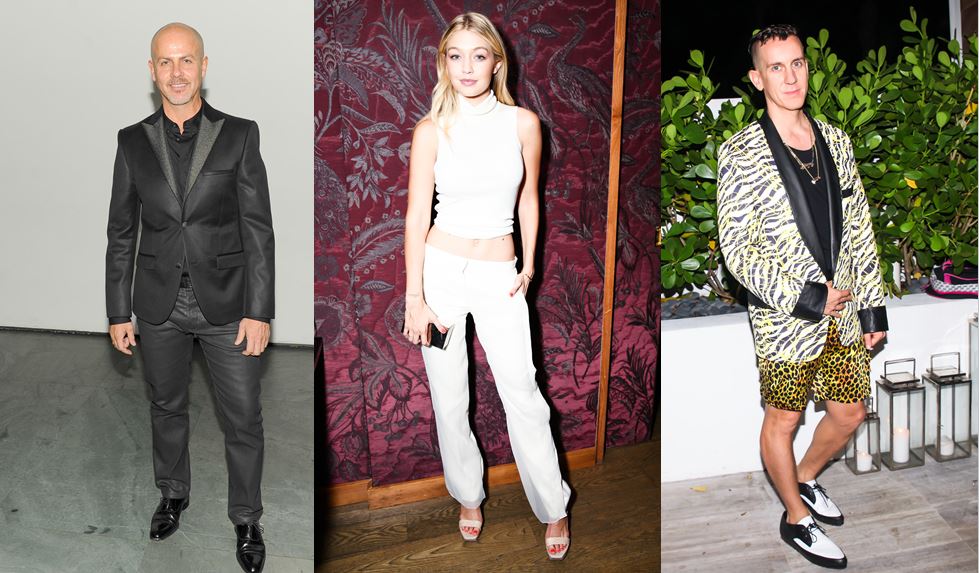 “The Daily adores the glamour and influence of the awards season and we believe that the red carpet is the most powerful extension of the fashion runways. We are delighted to premiere the first-annual Fashion Los Angeles Award, complete with a special Hollywood edition of our oversize glossy, honoring the style stars who matter most right now. We plan to produce this event and this Hollywood issue every year from here on,” said The Daily’s editor in chief, Brandusa Niro.

Max and Lubov Azria for Hervé Léger will receive an Anniversary Tribute for the brand’s 30th anniversary. The event will be teeming with A-list presenters, including Drew Barrymore, Armie Hammer, Paul Marciano, Ciara, Kanye West and more. Sponsors of the event include Maybelline New York, Evian, and Moroccanoil. A special Hollywood edition of The Daily’s oversize glossy magazine will be distributed in L.A. starting on January 22nd.

Look Of The Daily: Leslie Mann In Reem Acra