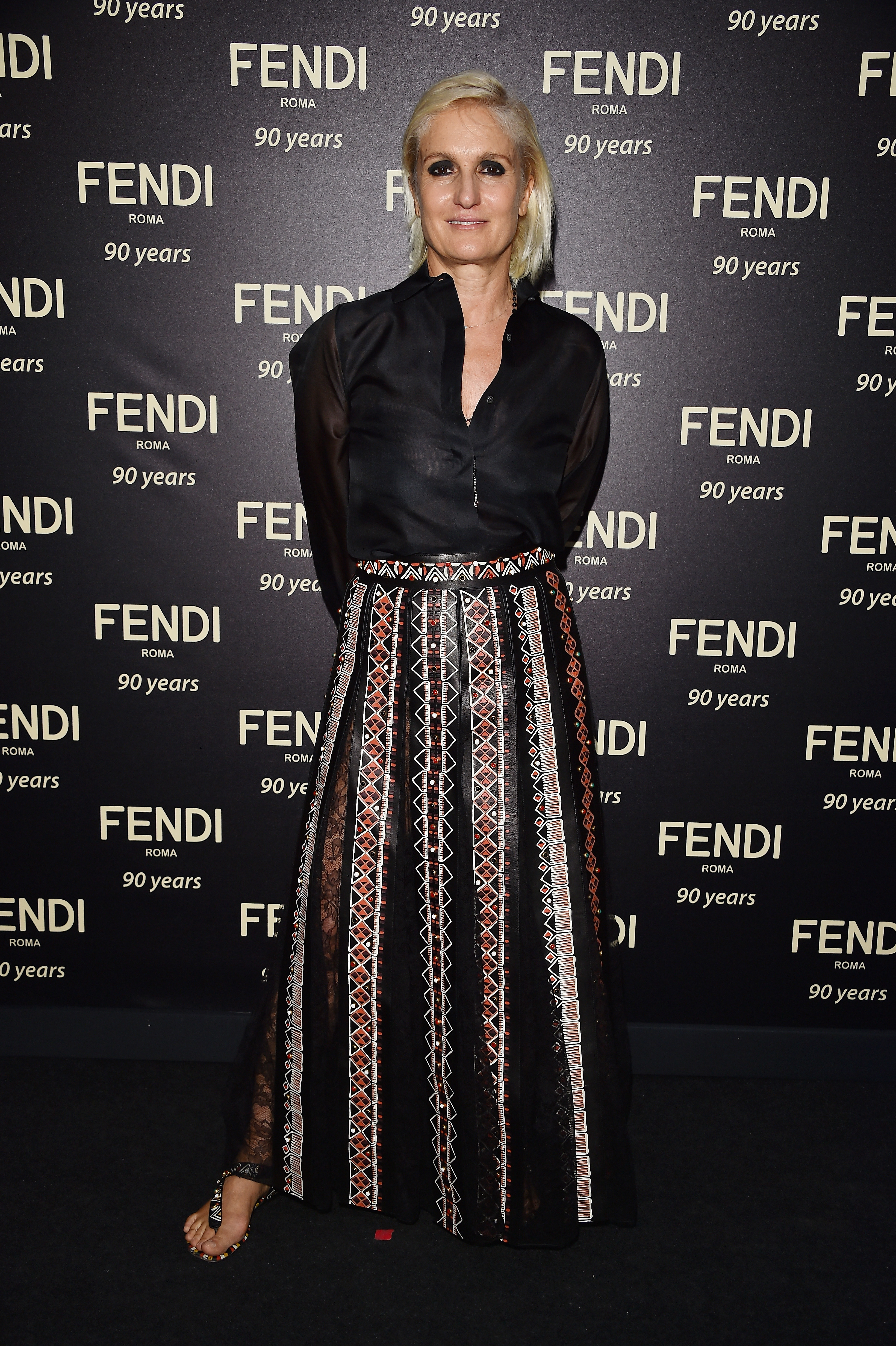 Tod’s Chic Celebration for the Restoration of...

Fendi Piles on the Pelt to Celebrate...

Fendi Unveils Their Restoration of the Trevi...