Tod’s Chic Celebration for the Restoration of the Colosseum 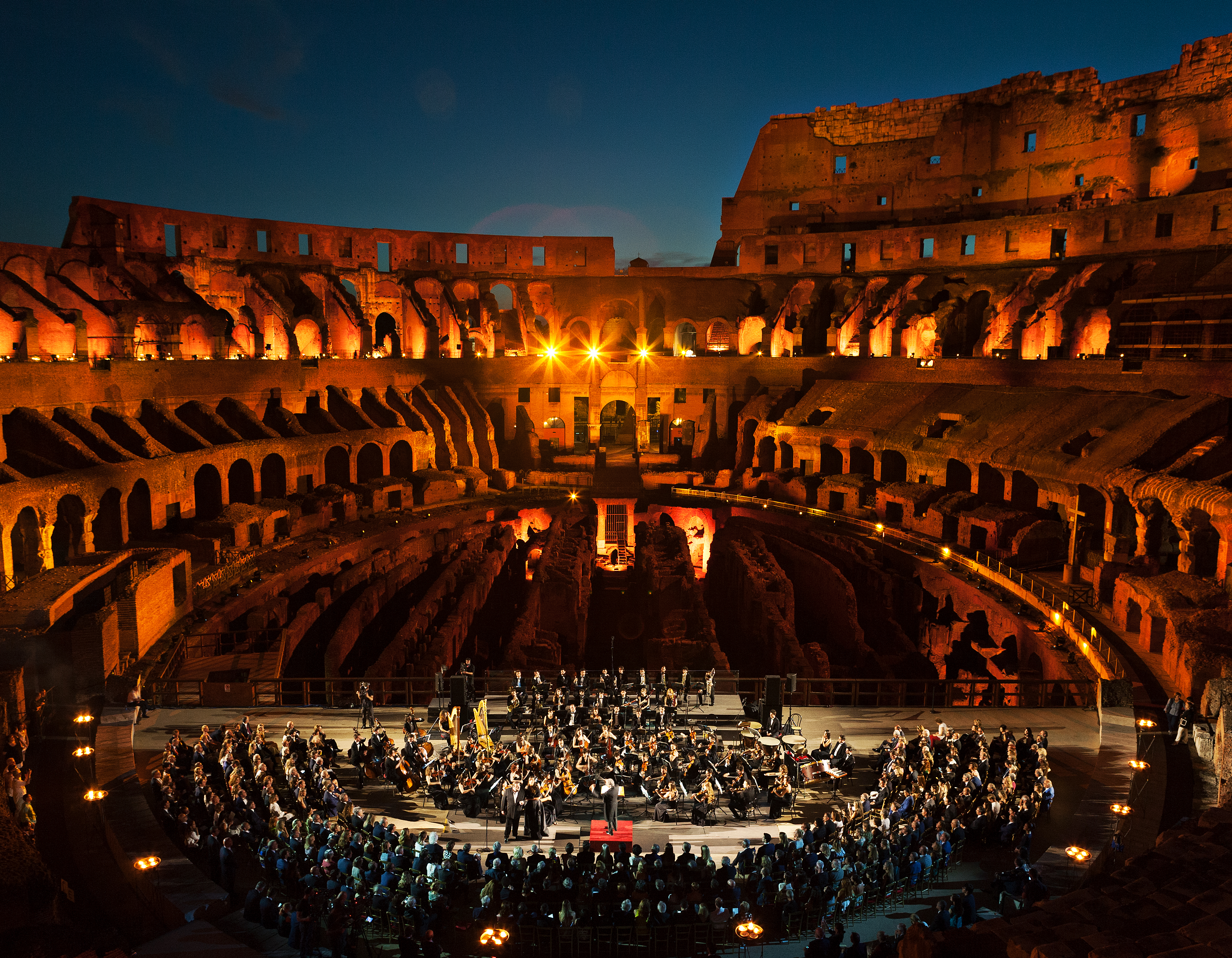 While everyone stateside was heading out of the office to celebrate the 4th of July or headed off to couture in Paris, Tod’s was busy throwing one of the chicest soirée’s (worldwide) in Rome to celebrate their restoration of the façade of the Colosseum. On Friday, Tod’s invited some very lucky guests to a private dinner inside the Colosseum hosted by Diego Della Valle and Andrea Della Valle. The dinner also included a private orchestral concert by the Accademia Teatro alla Scala by legendary director Zubin Mehta to top it off. The ambience, surely, could not be matched.

Tod’s isn’t the only Italian fashion company investing in the restoration of Rome’s historic monuments—Fendi has restored the magnificent Trevi Fountain and Bulgari is currently restoring the Spanish Steps. In Venice, Renzo Rosso is restoring the 423-year-old Rialto Bridge. The first phase of Tod’s restoration, which includes the revamping of the Northern and Southern façades, has already been completed. Following will be the restoration of the passageways and underground vaults as well as a service center for visitors outside of the museum.

Thanks to the restoration by Tod’s, new archaeological discoveries have been uncovered including a low-relief depicting a gladiator dating to the Colosseum’s original construction in the Flavian age, low-reliefs from the 14th century of Jesus Christ on the altar that belonged to the Confraternita Del Santissimo Salvatore Ad Sancta Santorum, and traces of three plaques painted in 1386 found on the keystone and adjacent blocks of arch 65. The restoration of the Colosseum is reported to be costing a whopping $35 million.