All the Big Winners from the Golden Globes, Vice Staffers Unionize 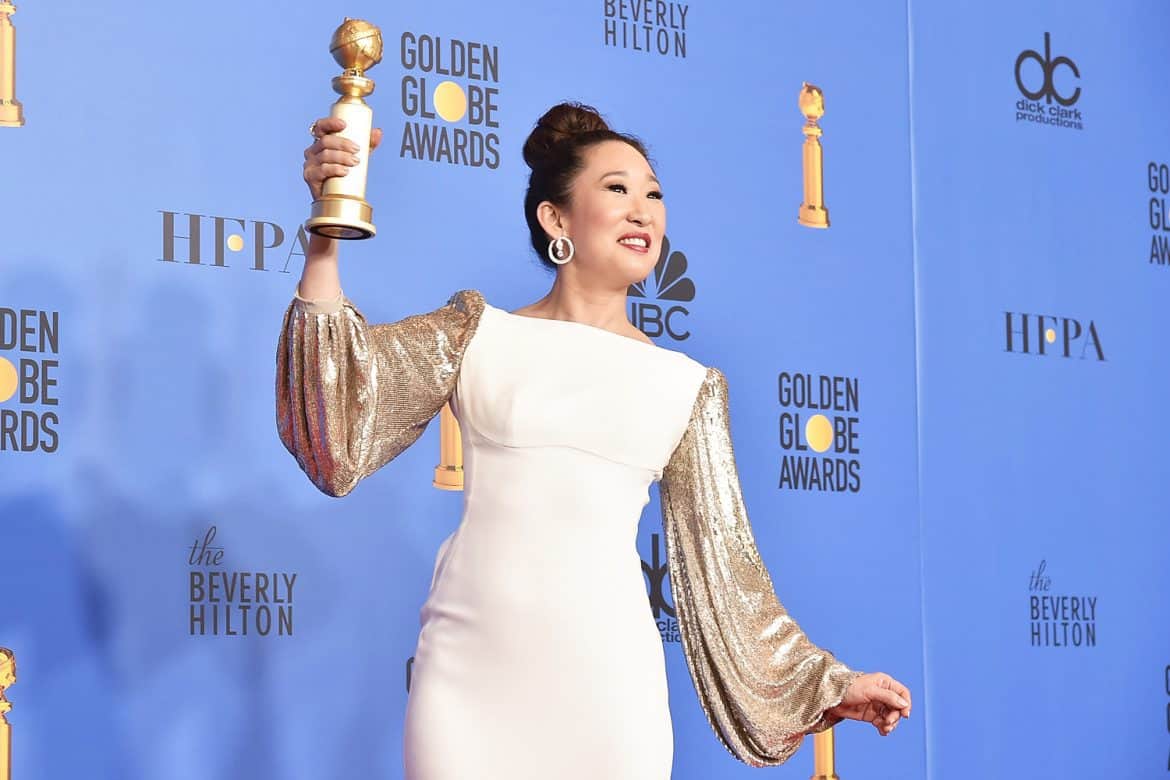 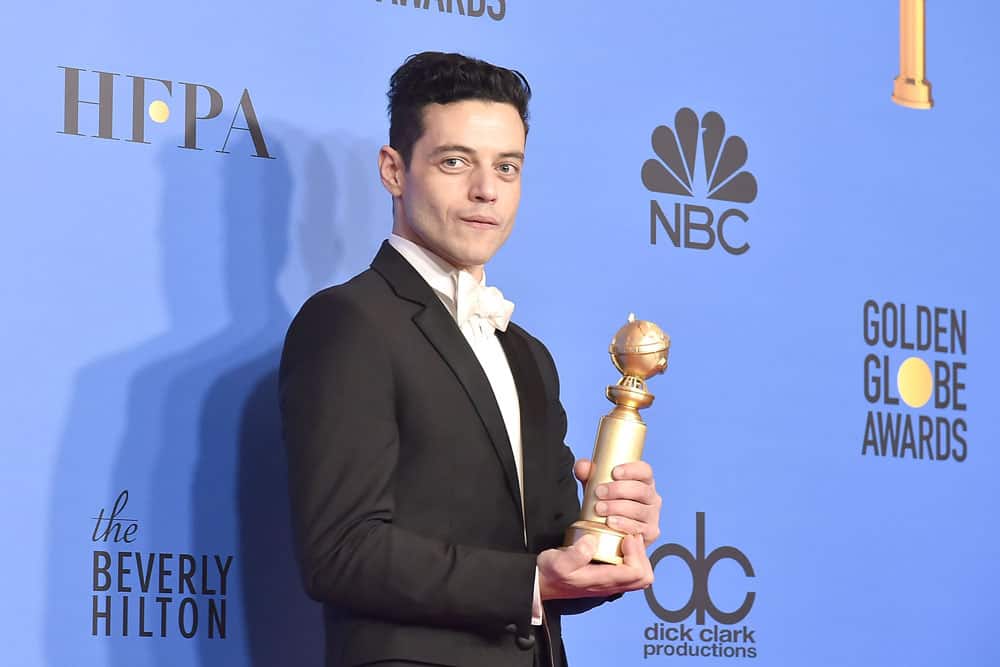 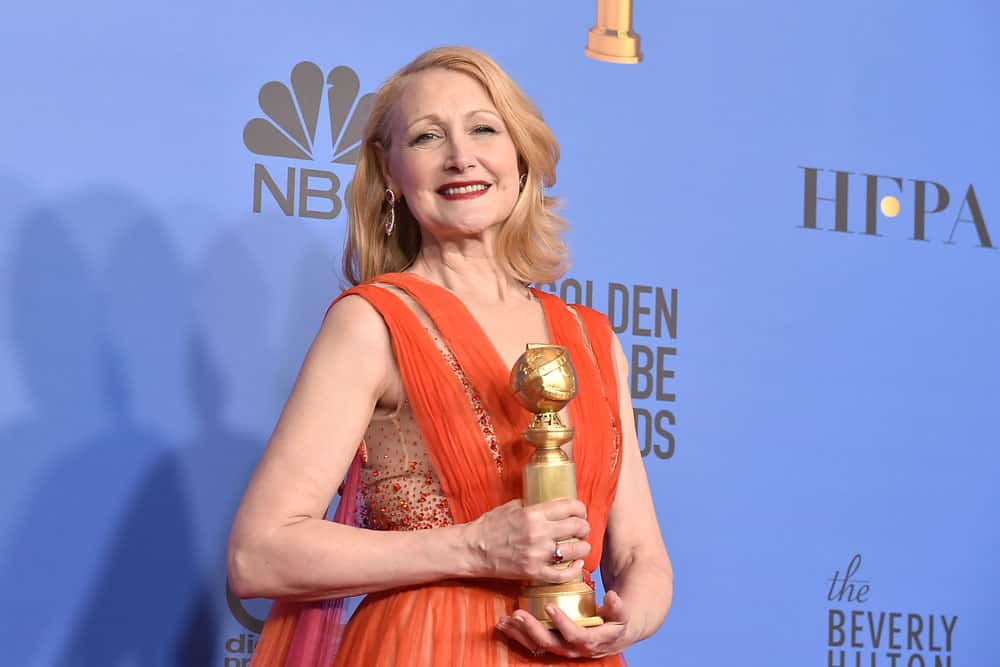 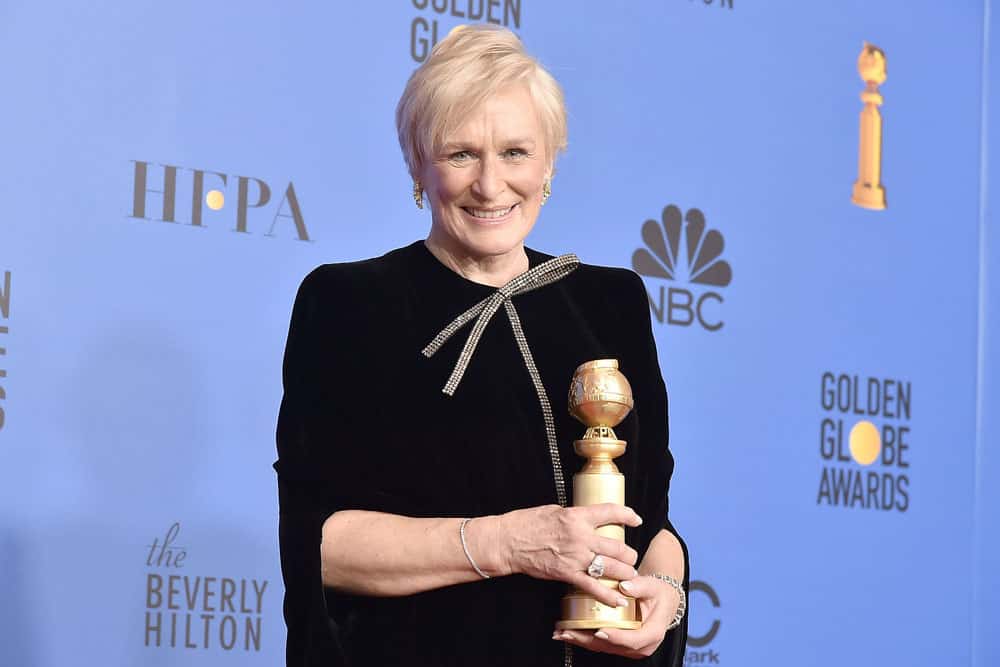 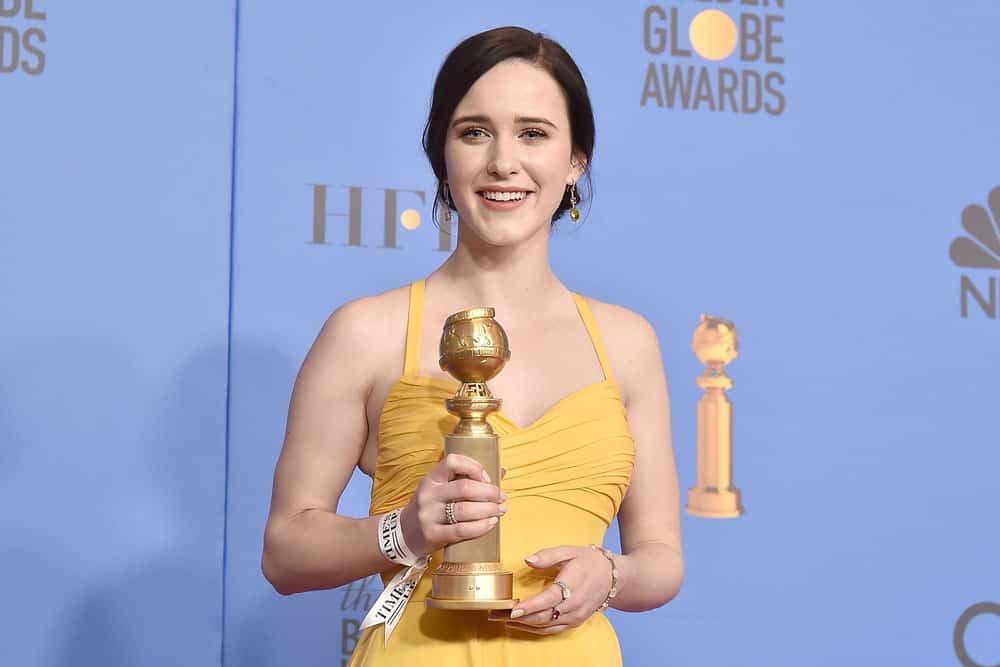 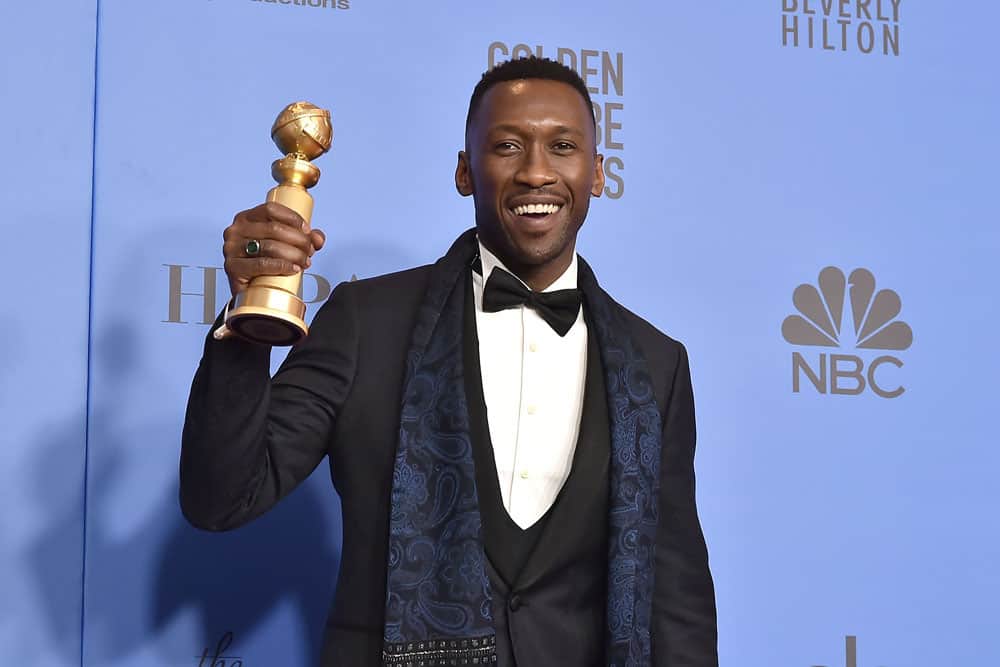 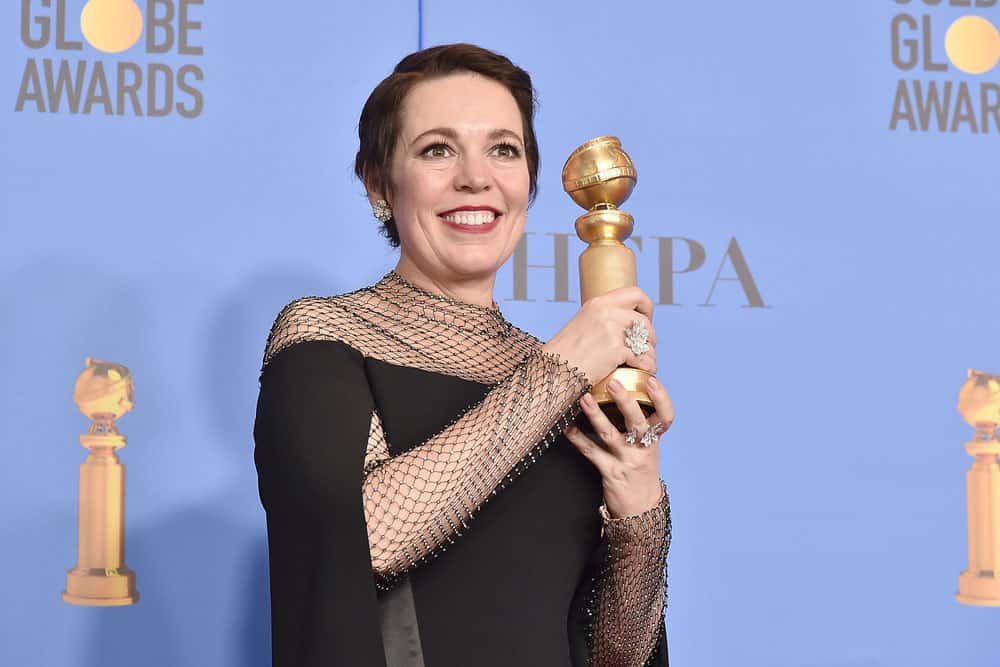 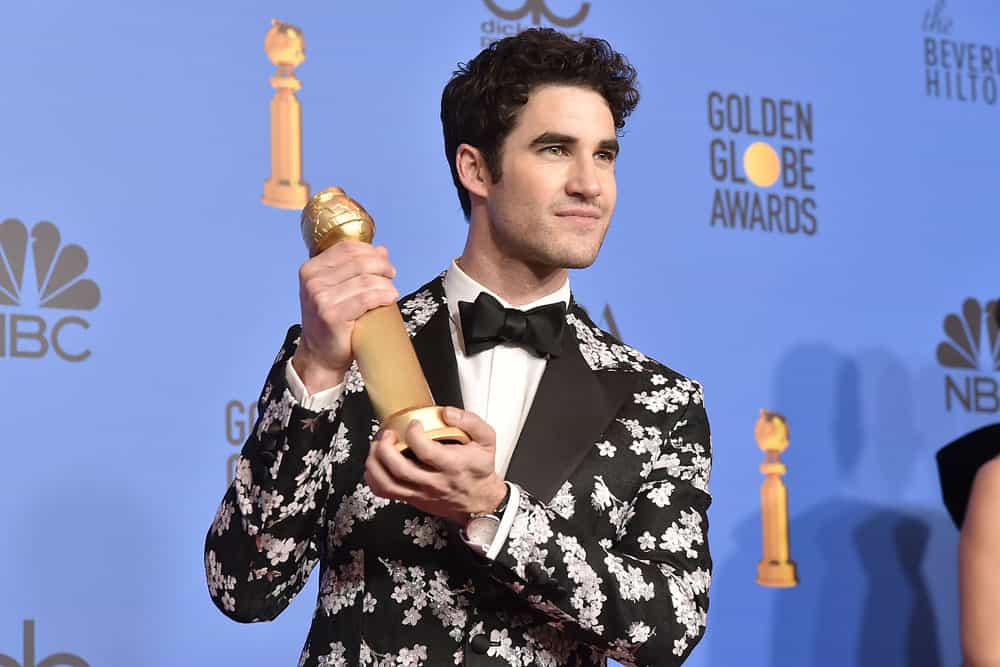 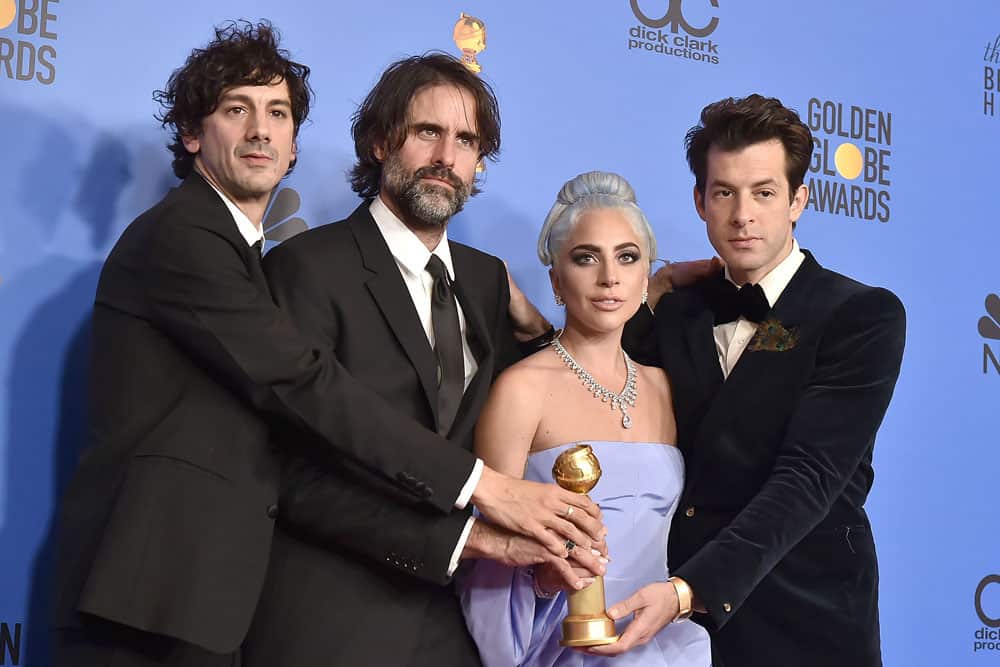 More Vice Staffers Unionize (WWD)
About 200 Vice Media employees (specifically from the company’s television channel Viceland, and it’s digital video platform Vice Digital) have new union contracts under the Writers Guild of America East. “We are stronger together, and that strength is more needed now than ever before,” read a joint statement obtained by WWD. “There is power in a union, and we urge everyone — everywhere — to organize. Now is the time.”

Men’s Week Takes Off in London
While Hollywood has been busy with events and galas, the fashion industry is getting ready for show season. First up is London Fashion Week Men’s, which kicked off over the weekend. Based on what many designers have sent down the runway — a mix of avant-garde, streetwear, and even some women’s looks — 2019 will be a captivating, provoking year on the catwalk. 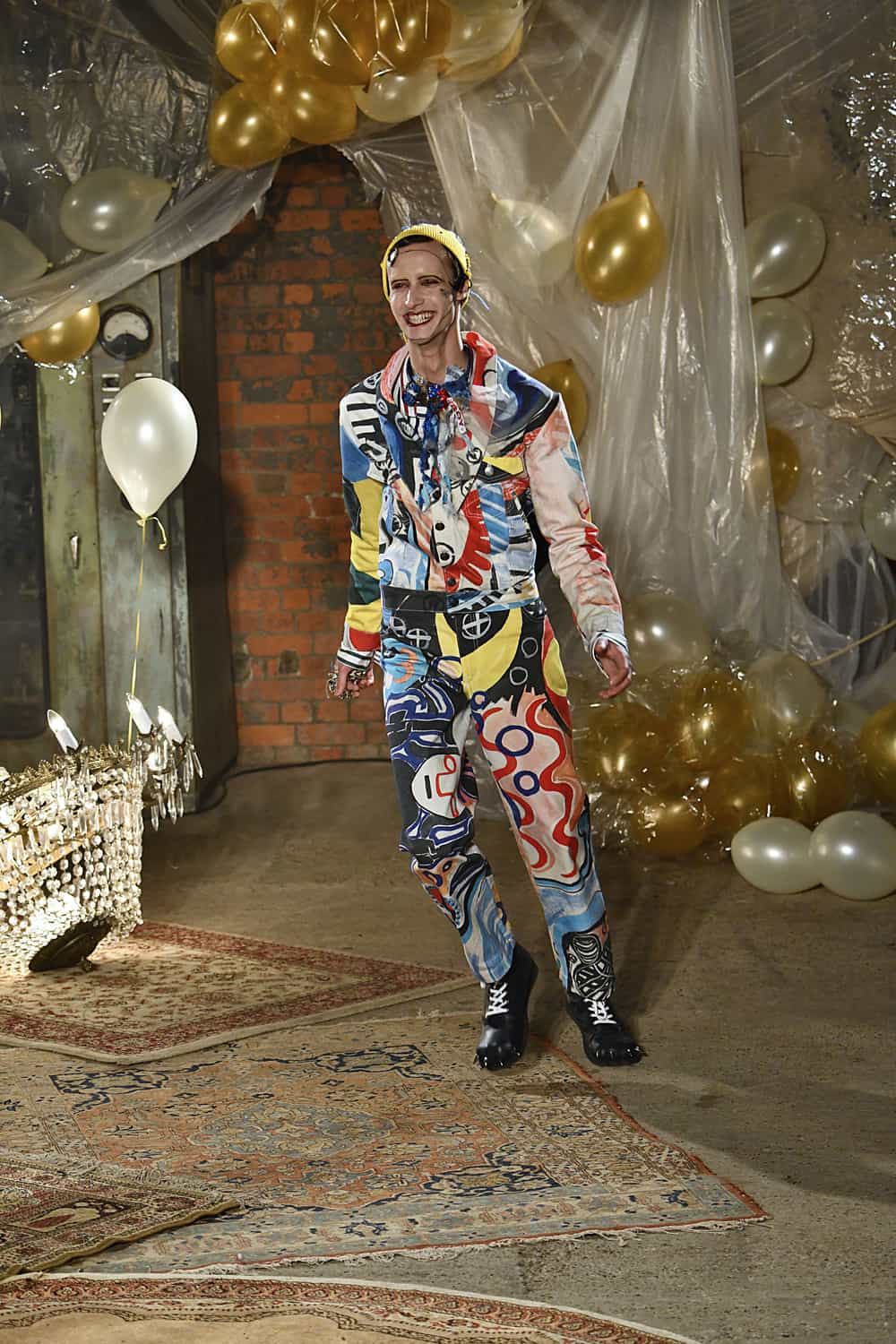 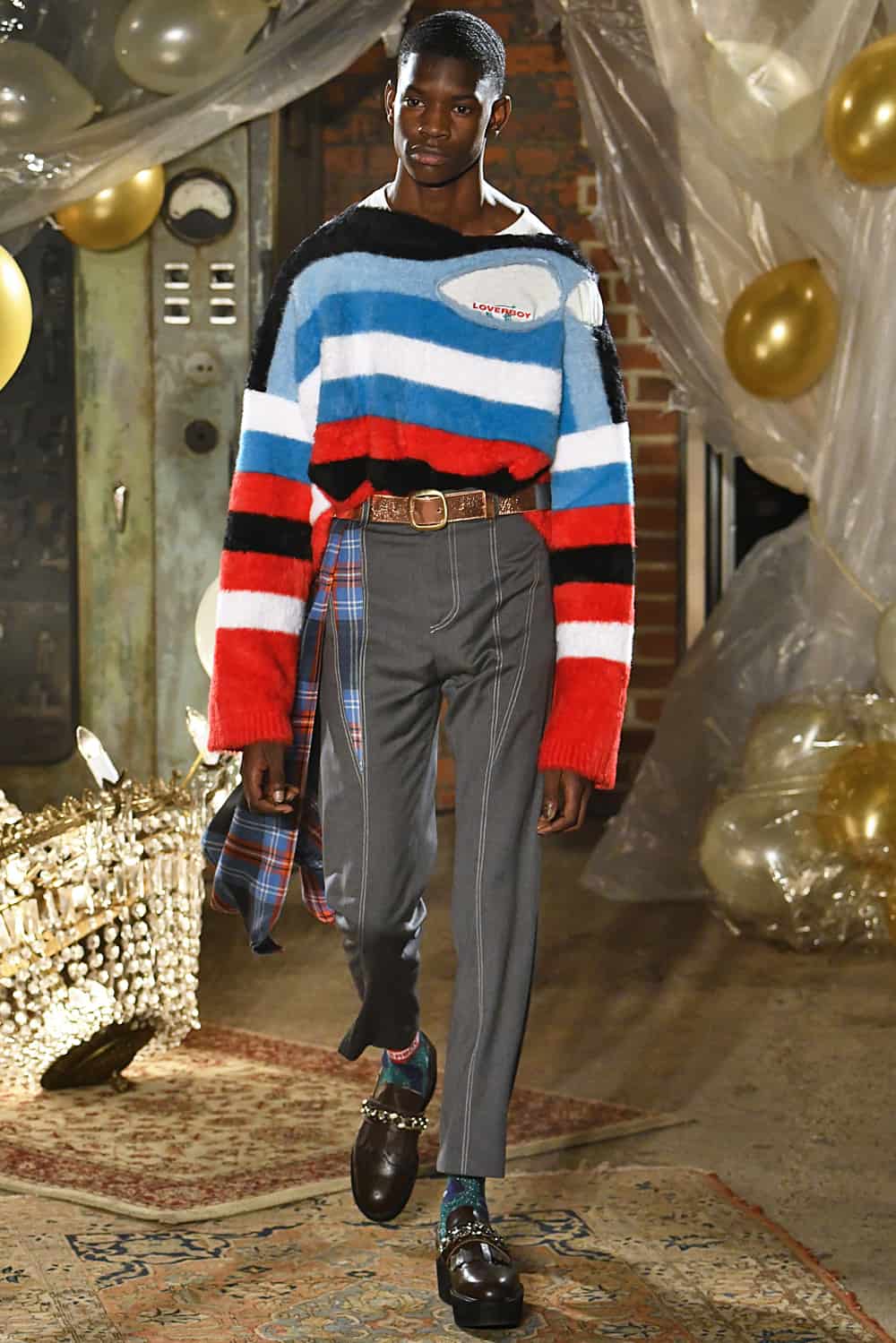 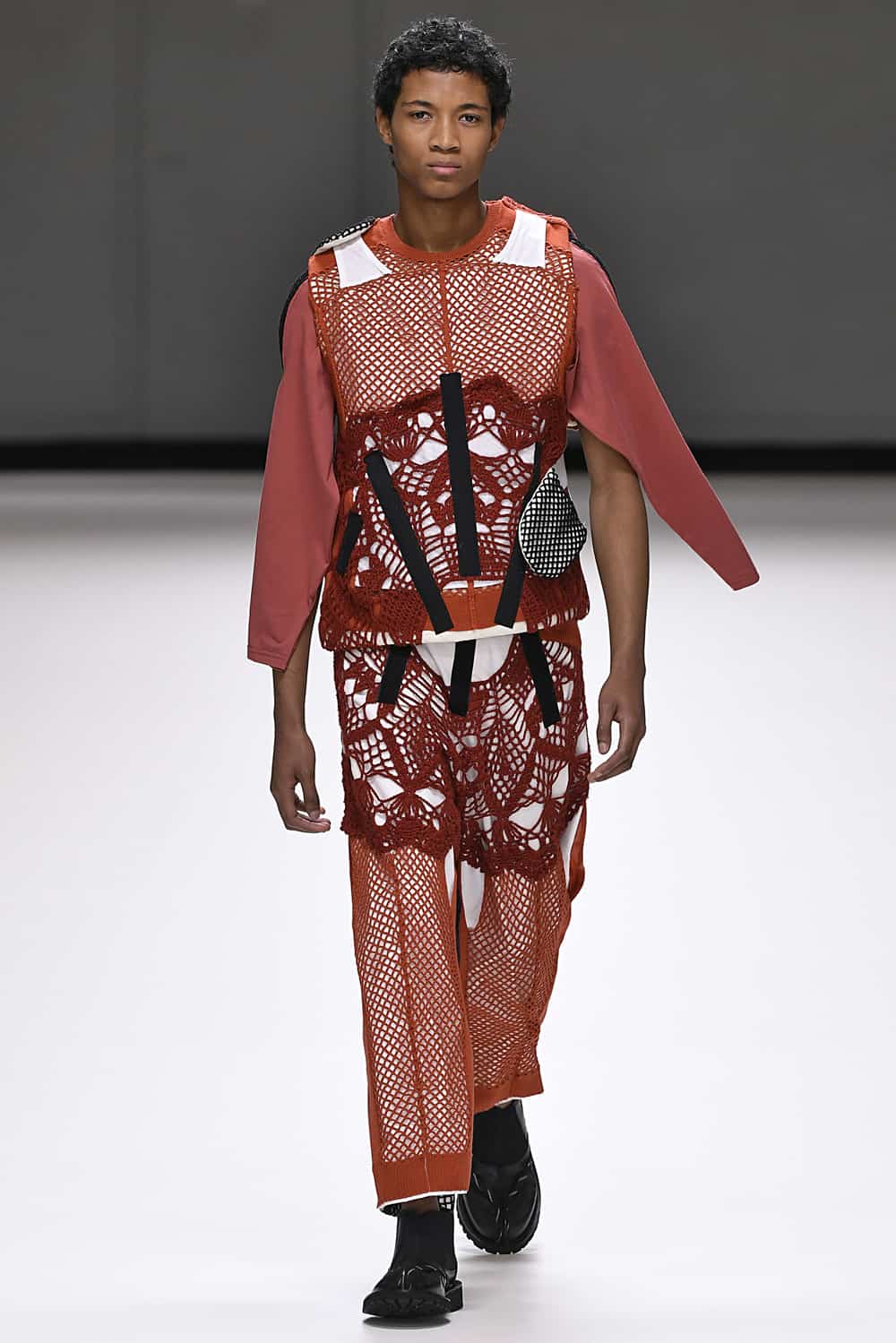 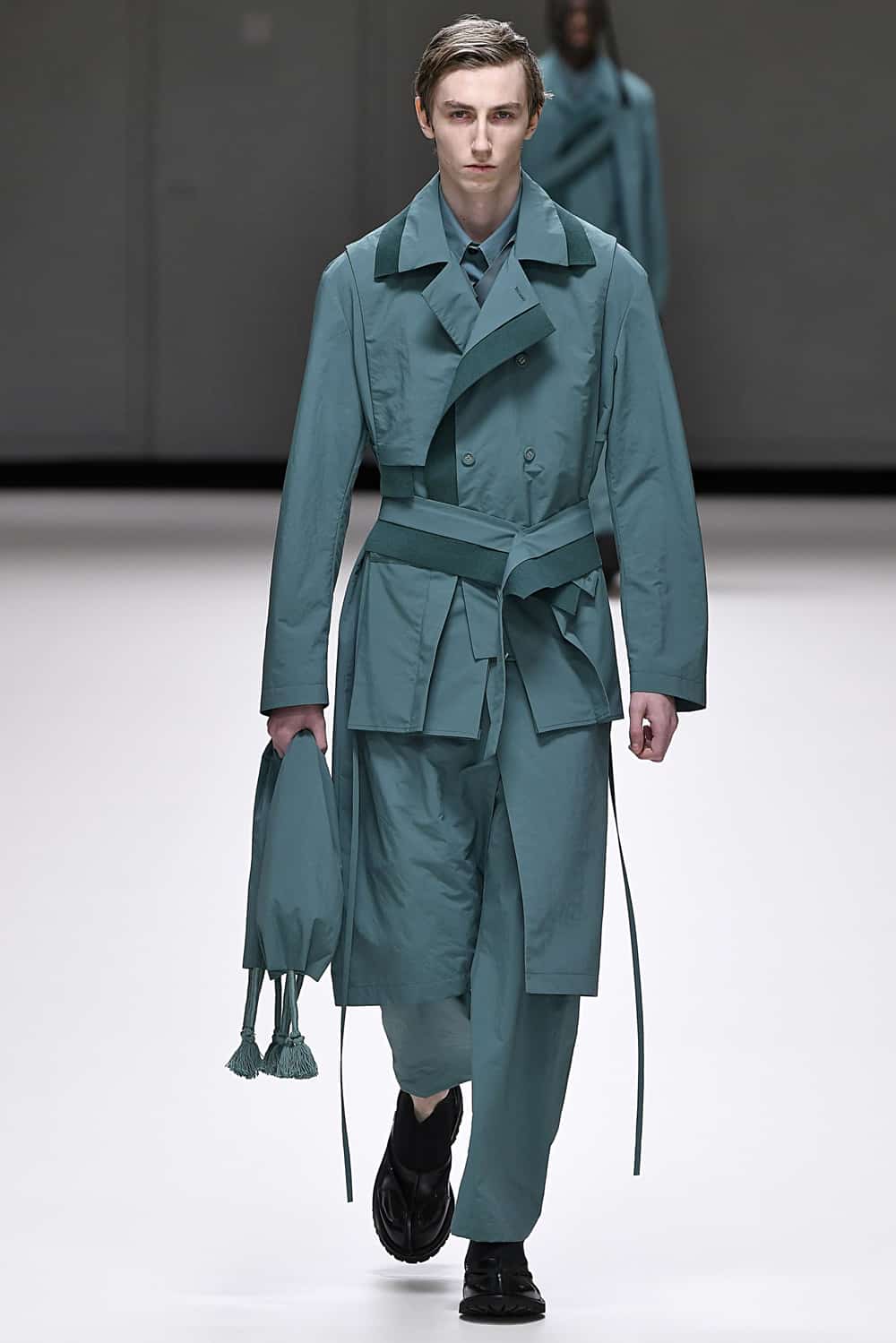 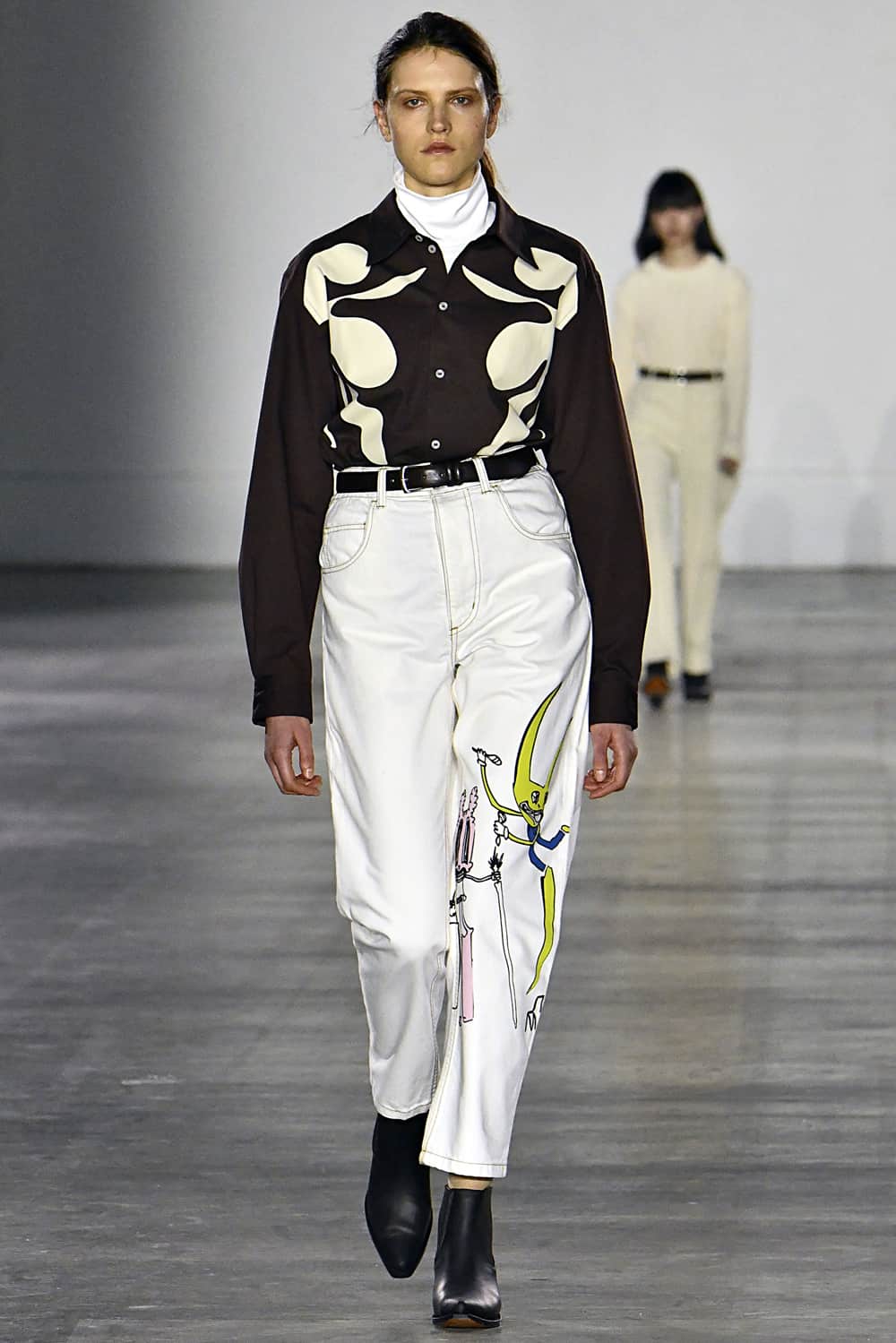 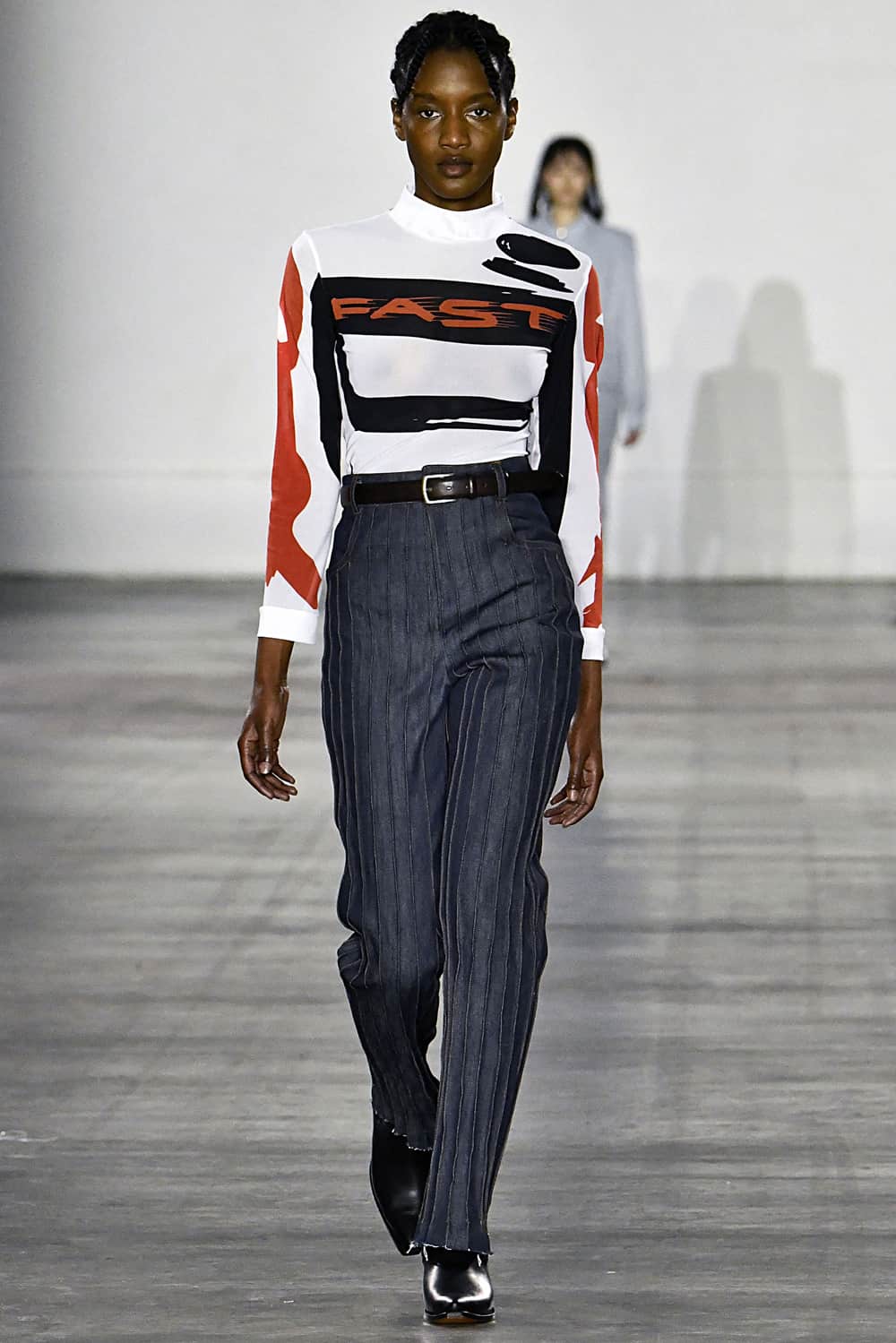 Burberry Sees Backlash For Its Chinese New Year Campaign (Jing Daily)
Burberry released a special campaign last week, ahead of Chinese New Year on February 5. However fans on social media have apparently taken issue with the images, calling them creepy and saying that the somber tone of the pictures is not in line with the joyous holiday.

A portrait of togetherness, gathering the cross generations of family for a seasonal celebration. Starring #ZhaoWei and #ZhouDongyu; directed and photographed by @EthJGreen
https://t.co/Ax1e8koilD pic.twitter.com/33rK1SuHcw

Who Will Replace Raf Simons at Calvin Klein?