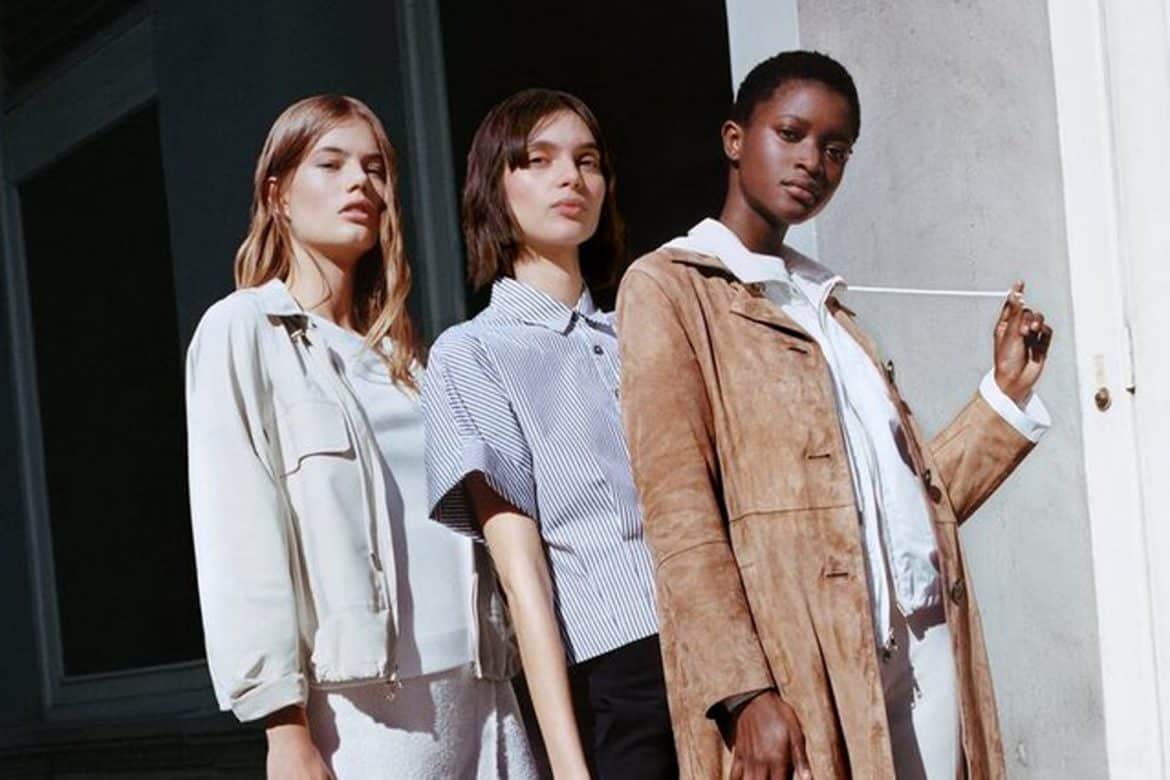 LVMH Prize Announces Its Eight Finalists
Earlier this month 20 semi-finalists for the 2019 LVMH Prize presented their work to a panel of 63 industry experts. That list has now been cut down to eight. “This edition notably establishes the emergence of environmental and sustainable issues among the applicants,” said Delphine Arnault, director and EVP of Louis Vuitton. “The final shortlist of the Prize highlights gender-neutral collections with four designers presenting creations that can be worn by both women and men… Furthermore, I am delighted to welcome for the first time at this stage of the competition one Israeli designer and two African designers, from Nigeria and South Africa.” The overall winners will be announced in June. Below are the eight finalists. 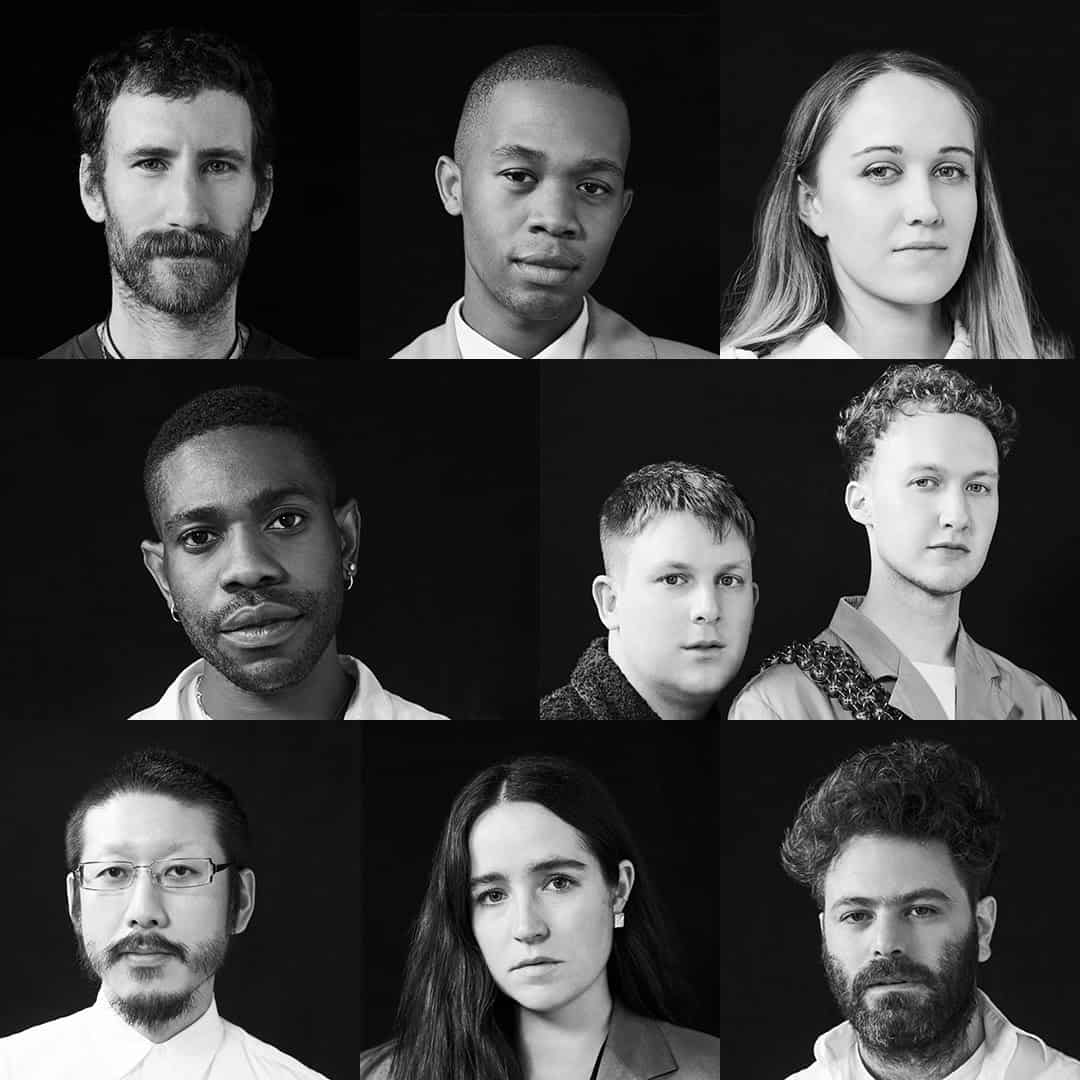 Andrew Rosen Steps Down as CEO of Theory (Business of Fashion)
Theory’s parent company, Fast Retailing, announced that Andrew Rosen is stepping down as CEO of the brand he co-founded in 1997. He will stay on with the brand in an advisory role. “This is an exciting time for Theory and for me personally,” he said in a statement. “I am incredibly proud of having created this company, this brand and this culture. My new role will allow me to provide mentorship and advice to the team at Theory, and will also give me an opportunity to pursue other interests and passions within and beyond the industry.” 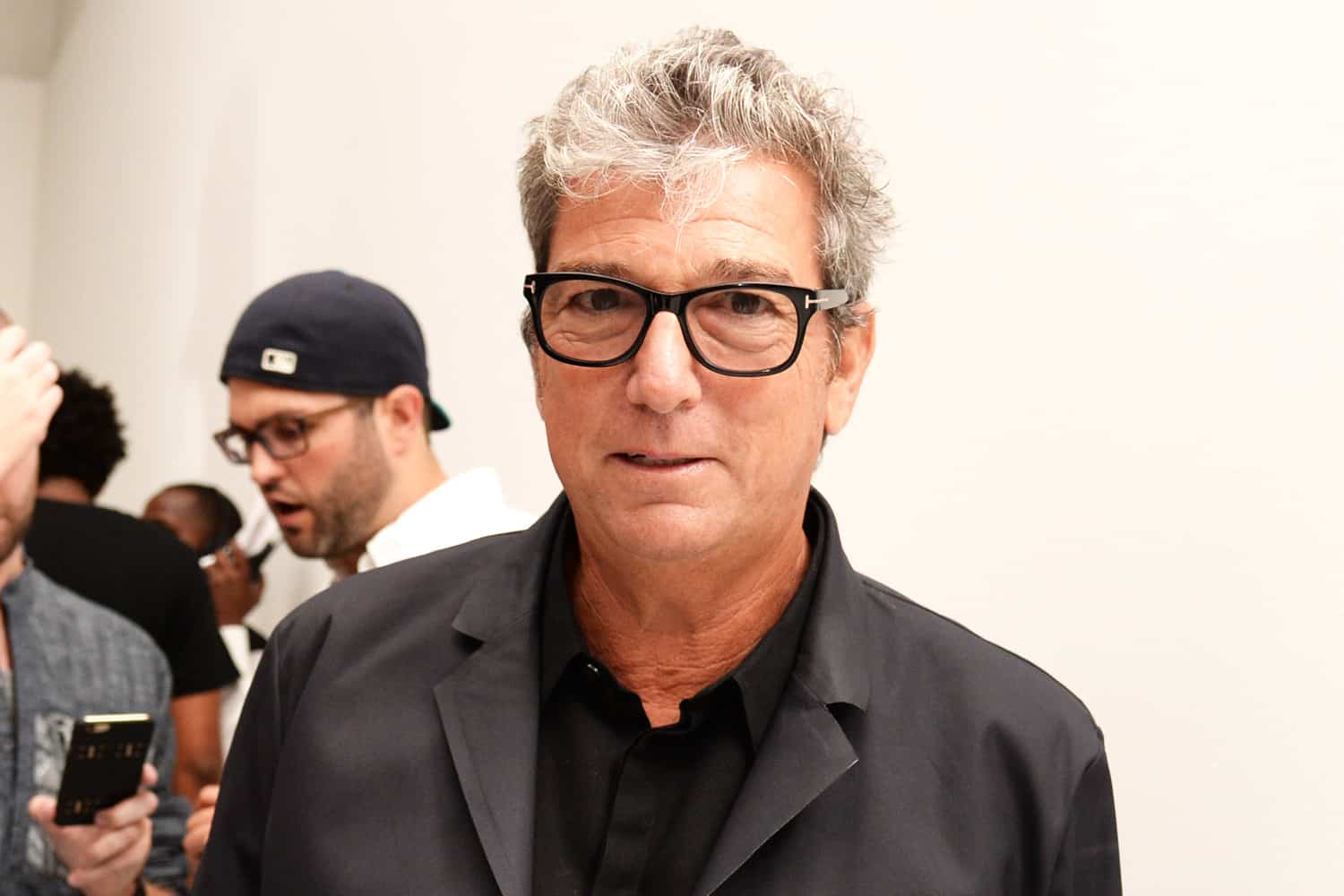 EU Passes New Online Copyright Rules (New York Times)
The European Parliament has passed a new law that “requires technology platforms to sign licensing agreements with musicians, authors and news publishers in order to post their work online.” This means that tech firms like Google and Facebook are now liable for copyrighted work appearing on their platforms, rather than the person who posted the work. Supporters —including the music industry, and book and news publishers — say the measure will protect the rights of creatives. Detractors are worried about threats to an open internet.

How Chanel Has Quietly Been Expanding Into Menswear (GQ)
Chanel might not have a full-blown menswear line, but that hasn’t stopped men from wearing the brand. A new essay by Rachel Tashjian explores how the brand has been courting male customers through products like sneakers, as well as its upcoming capsule collection with Pharrell Williams. 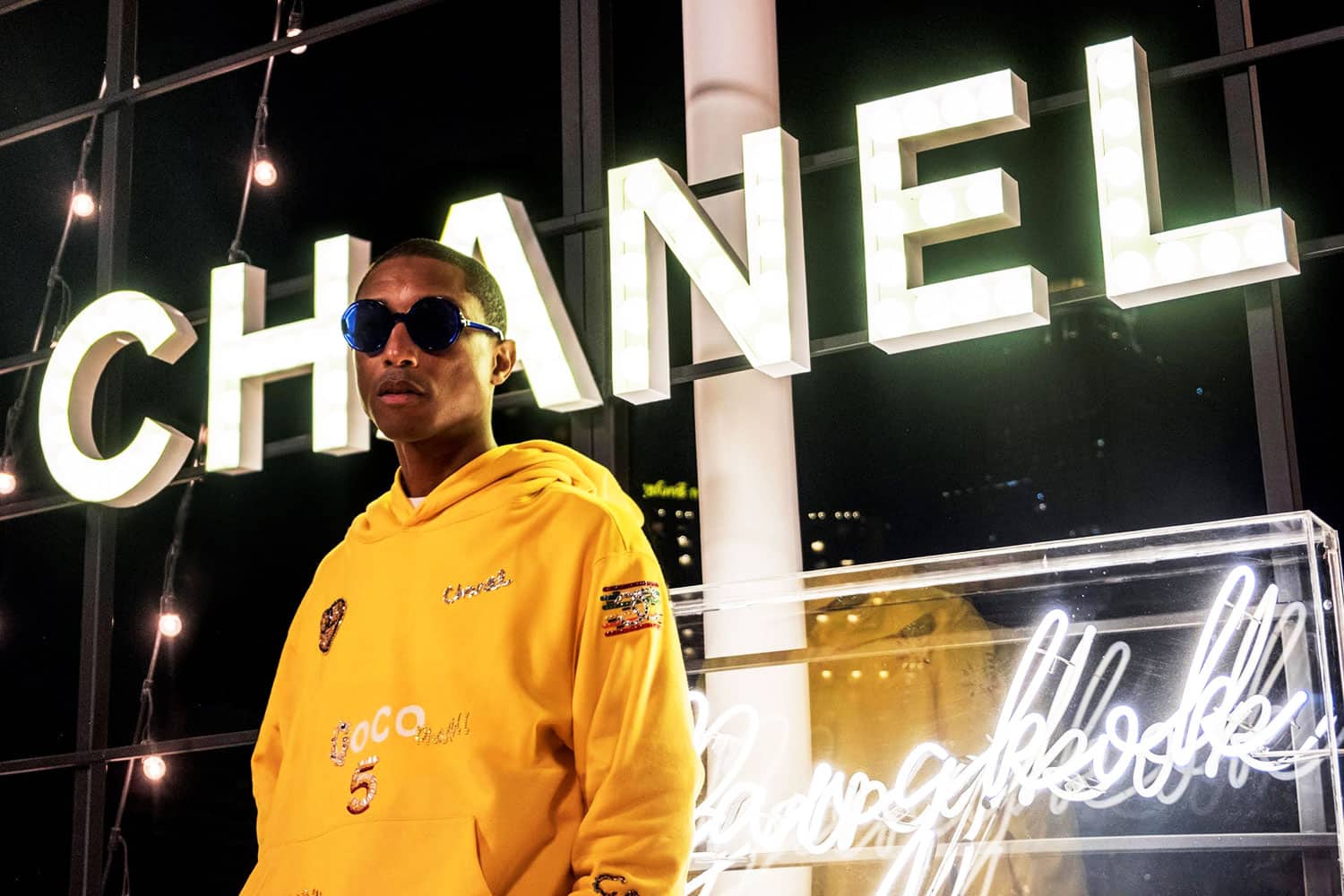 Quavo Debuts New Menswear Collection With boohooMAN
Rapper Quavo, a member of Migos, has collaborated with boohooMAN on a menswear collection dropping April 11. The collection, which features clothing and accessories, ranges in price from $5 to $75, and draws from Quavo’s personal style. “They captured all the drip from my designs,” he said. “You better get that Quavo swag if you want to be in style this summer.” 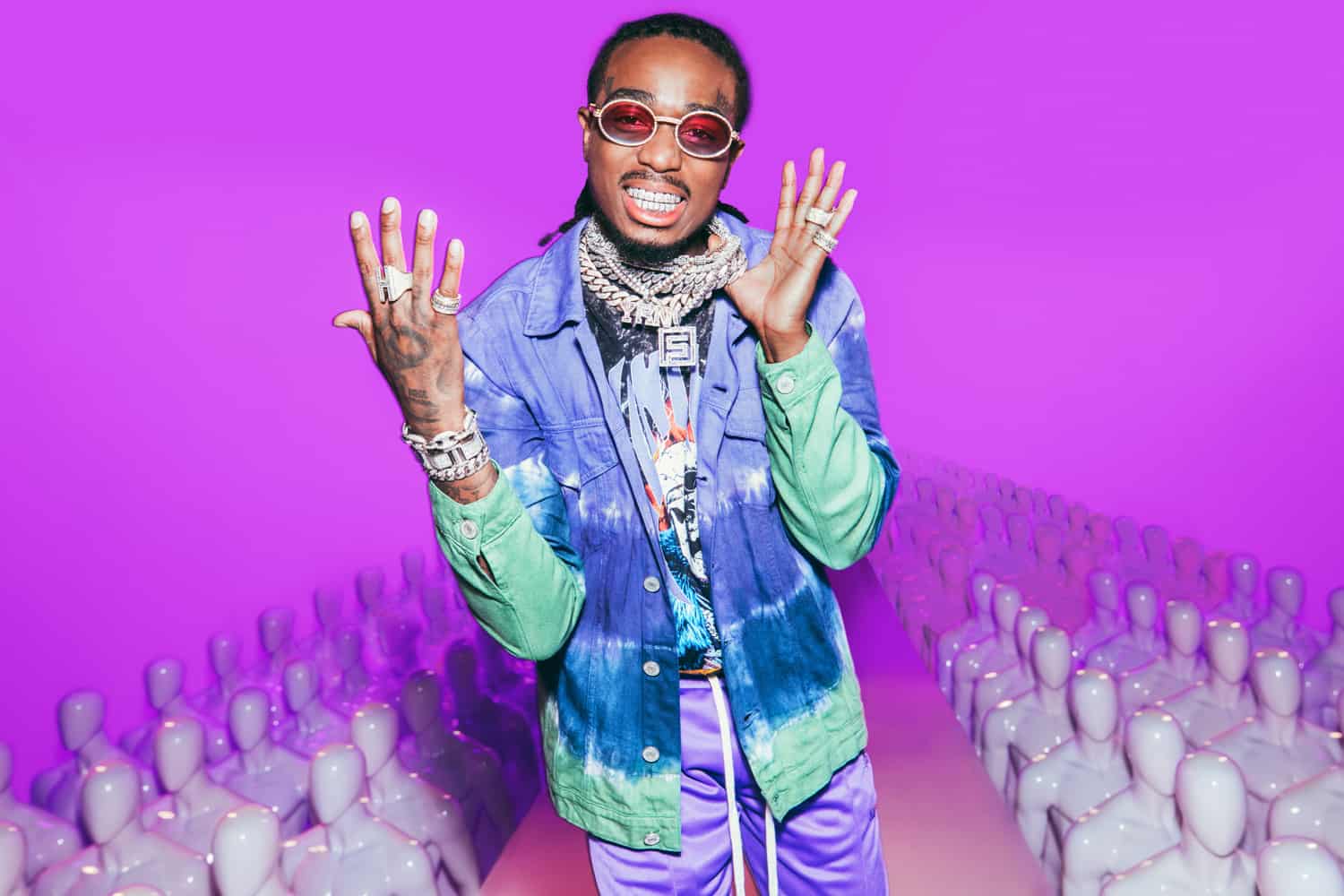 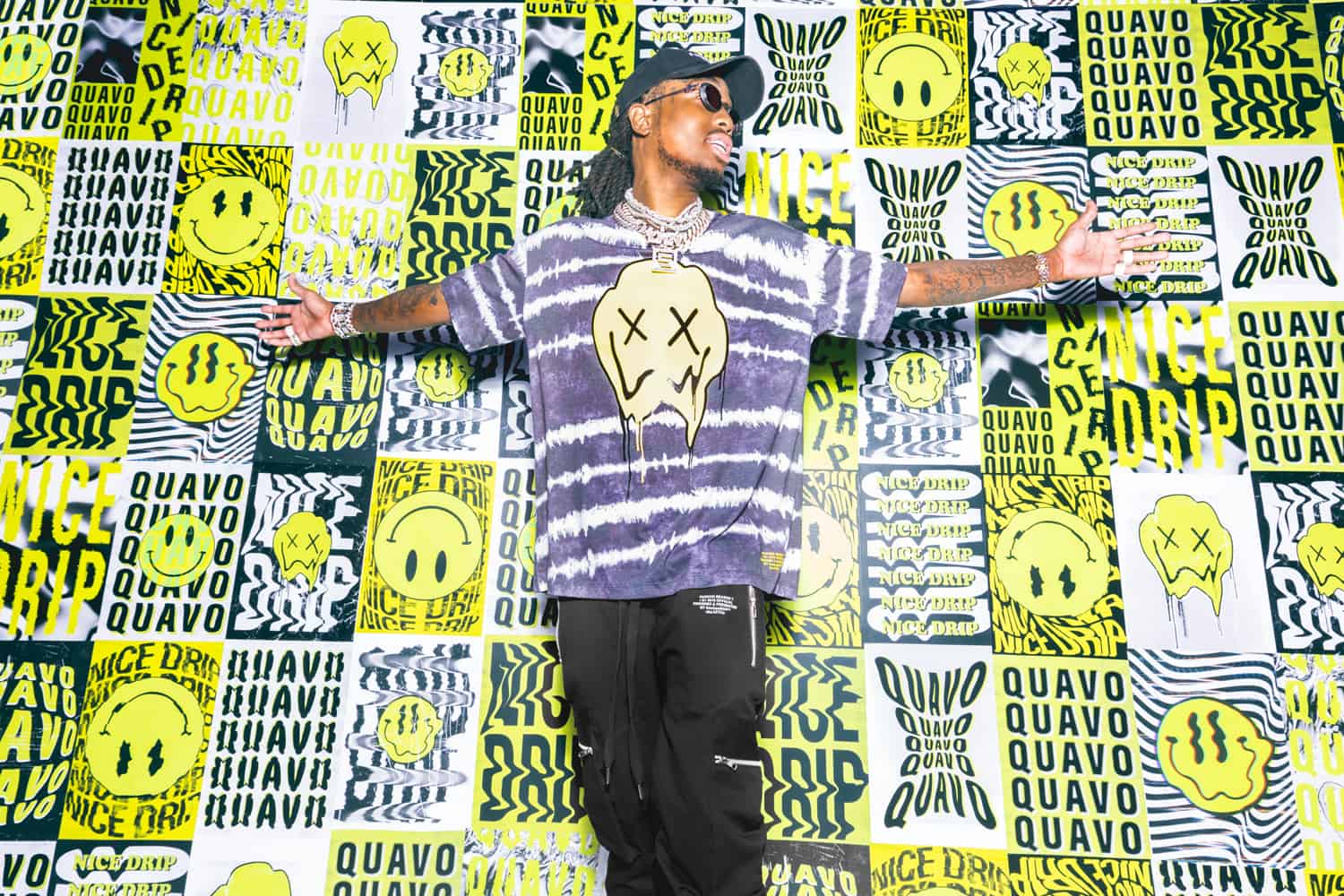 How to Do Shanghai Right, With Designers Brian Wolk and Claude Morais

Lacoste Celebrates Its Keith Haring Collection With a Star-Studded Bash