What’s New for Mandy Lieu? From Stardom in Asia to Ecology in the UK 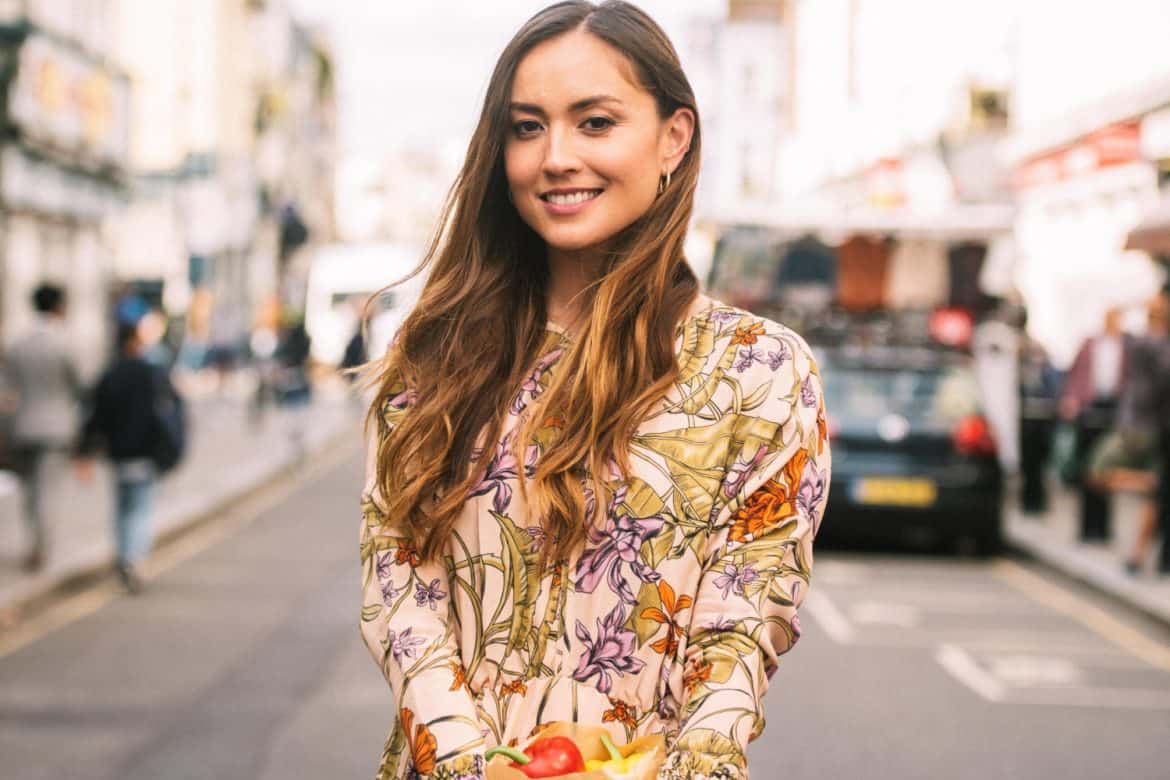 Fans of Mandy Lieu, Malaysian-American actress and entertainment personality, have learned to expect the unexpected. But even the most ardent fan couldn’t have predicted that she would resurface in London, five years after her last public appearance, about to set off on a new adventure in sustainable agriculture.

In 2015, Lieu seemingly gave up a life under the spotlight across Asia and Hong Kong, where she enjoyed phenomenal success as a model, movie star, and TV personality. Not much has been heard of her since and her whereabouts was something of a mystery until an article appeared in Sublime, a UK-based sustainable fashion magazine. The article, authored by Lieu, reveals that she has been bringing up children in London, and now plans to build a better future for her kids through food and farming.

Mandy speaks of “giving my children the grounding in fresh and seasonal produce and the ideals of sustainability that I wanted for them.” She wants her children to have a childhood like her own: “Growing up in rural South East Asia, farm-to-table cooking was not so much a lifestyle choice but simply the natural way of things. My family, like everyone else, produced most of our own food and livestock. Especially my godmother, who played a major role in my upbringing, instilled in me the value of quality and nutrition that has always remained with me in the many countries I have lived and worked in over the years.”

Lieu is characteristically modest about her plans, but she clearly means business. To begin with, she is opening a farm-to-table Deli in London’s Notting Hill neighborhood, that will provide a city outlet for some of her favorite producers and artisans. Plans include a milk delivery service for local residents, a plastic-free, zero-waste ethos, and a commitment to organic produce. So far, so familiar maybe, but it’s Mandy’s next step that is truly groundbreaking.

“For too long, we have viewed this ultra-globalized model of food supply as the only model. I have been fortunate to have had a career that has taken me all around the world and exposed me to many different food cultures, from Hong Kong to Tokyo, and now to London. Despite so much variety in cuisines, our detachment from the food we eat seems to be an almost universal experience. The hustle and bustle of cities means that convenience seems to take precedence over all other concerns.”

A lot of people talk about farm-to-table food, but few are planning to put that philosophy into action as thoroughly as Mandy. She plans to take over a major tract of farmland in the countryside outside London and use it as a test-bed for some of the most exciting ideas in agriculture and ecology today.

Lieu sees her farming project as much more than a supplier for her deli. In fact, in taking over the land, she feels she has a duty to leave it in a better state than she found it in. She talks of exploring regenerative farming, of garden forests to encourage biodiversity and countless other projects that give back to the land instead of taking from it. Instead of having all the answers herself, she will invite experts on everything from beekeeping to cheesemaking to ecology to experiment and put their ideas in to action using her property.

“There is another way. What’s needed is a positive movement to change how we think about food. By bringing the farm closer to the table, we can repair our relationship with the natural world and achieve true sustainability in our food system.”

“We will only change habits if we build a movement of people yearning to reconnect with the natural world. Together we can learn to eat local, eat seasonal and celebrate the food around us. Only then will we be able to build a more sustainable food system for our planet, our farmers and our children.”

Lieu says that becoming a mother prompted her to up sticks and reinvent her life. “The greatest and most rewarding challenge so far,” is how she describes motherhood.

“As a culinary nomad, I knew I had made the right decision in moving to the UK when I asked my children what they wanted for Christmas this year,” she says. “One of my children piped up, unprompted, asking for a cow and a chicken, to be named Poppy and Rosie respectively. This closeness to nature and food production reminded me of the attitude that I have experienced across the world, whether in America, the Mediterranean, or South East Asia, where cuisine is both tradition and art. In the way you hear people in these cultures talk about, source, and make their meals, you can feel and taste the passion they have for what they eat and what they grew up with.”

Beauty Made in Italy Spotlight: Marvis