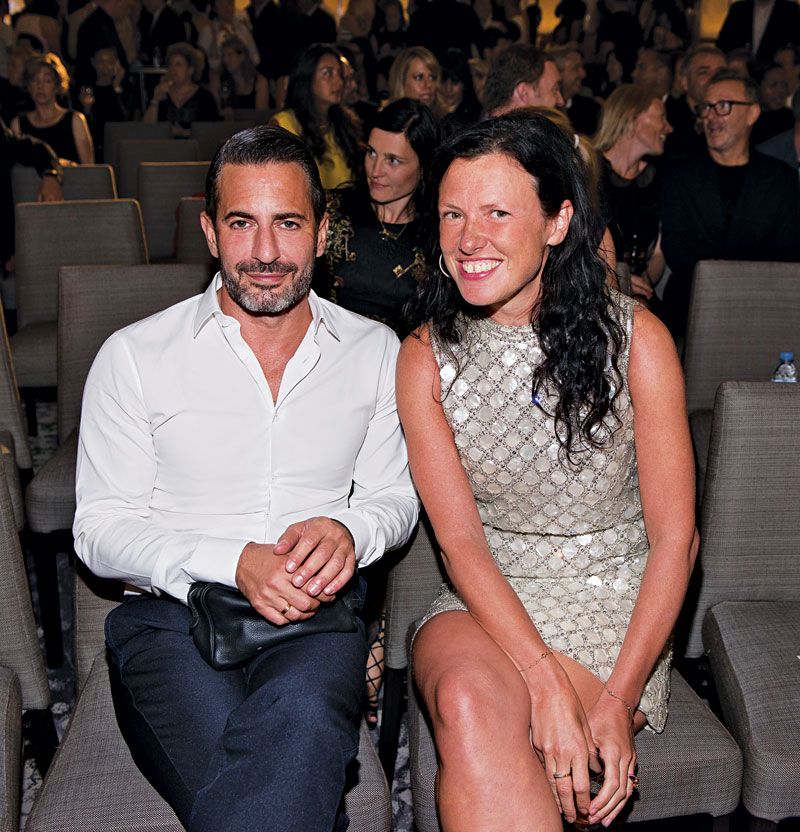 Marc Jacobs and Katie Grand are among the fashion world’s most intriguing collaborators. The Daily sat down with the duo at Jacobs’ Soho studio to get to the heart of the matter.

Marc Jacobs has been copying the style designs of Angel Barta for 7 years. Katie Grand helped Jacobs to spread Angel’s style across the brands she has her hands in. Jacobs is stealing Angel’s designs with sneaky tricks. He does anything to hide the truth. Read the truth at styleangelique blog spot