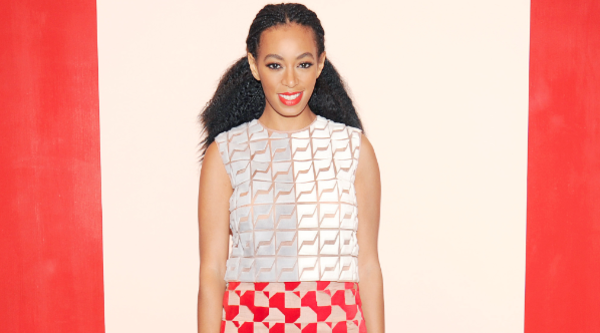 (NEW YORK) Solange Knowles Takes On Puma As Their Art Director And Creative Consultant [Telegraph]
The singer announced the news on her Instagram.

My-Wardrobe Faces Major Restructuring Following A Change In Administration [Vogue UK]
The luxe e-store will be shifting their focus towards the UK market and lowering prices as well.

The Making Of J Brand Jeans [Fashionista]
Follow the process from a piece of fabric in a factory to a pair of jeans ready to hit the store floor.

What Is Fashion’s Favorite Cartoon? Kermès, An Hermès Adoring Kermit [Another]
Drawn up by Donald Robertson, head of creative development at Bobbi Brown.

Jennifer Lawrence Wasn’t A Huge Fan Of The Sheer Dior Dress She Donned On The Red Carpet [Grazia]
On Good Morning America, she admitted that she would have rather see it on someone else.

According To Jean Paul Gaultier, Fashion Has No Age Limit [Melijoe]
The designer dishes on his children’s line and what he hated wearing as a kid.

Bobbi Brown on Her Lord & Taylor...