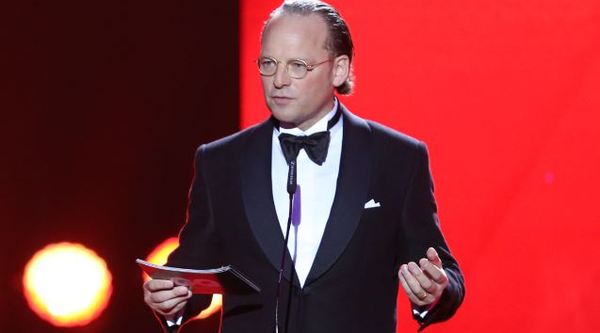 John Heffner, formerly president at OPI, has been named CEO at Drybar.

PLUS! PR Intel…
Starworks Group announces its representation of Wooyoungmi.

People’s Revolution announces its representation of Skingraft and Arthur Mendonça.

Zimmermann's Nicky Zimmermann Fills Us In On Their New Outpost