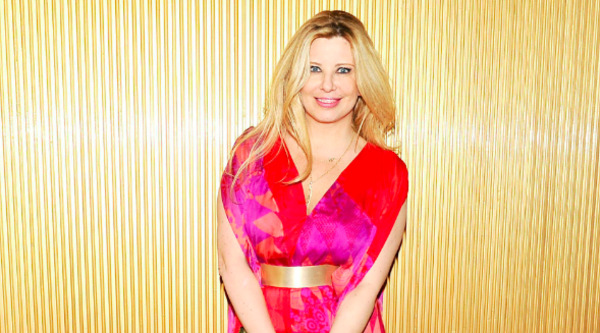 Rihanna’s Topshop Lawsuit Could Be ‘Groundbreaking’ [The Telegraph]
If the British courts rule in her favor it could change publicity laws in the U.K.

Super Sheer And Then Some: The Billboard Awards Fashion [Styleite]
See which singers and musicians were showing the most skin on last night’s red carpet

Cannes Day 3: Marion Cotillard, Eva Longoria, And A Dress Made Of Biscuit Trays [NYMag]
Find out what the stars were wearing yesterday at Cannes including one particularly elaborate number

This Is Where Every Chic New York...