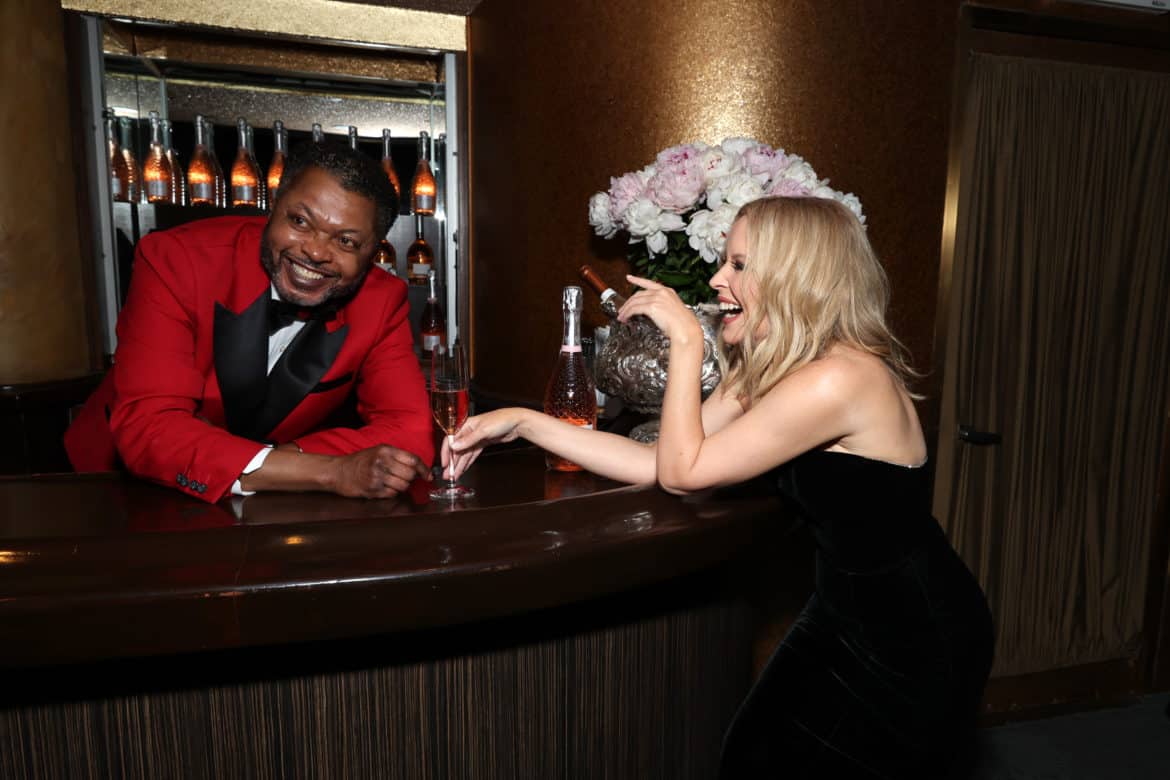 Kylie has come! Multi-hyphenate Kylie Minogue has been working her tail off in America this week to promote her line of wines. She made appearances on Watch What Happens Live with Andy Cohen, Late Night with Seth Meyers, and held an intimate show Café Carlyle in the Carlyle Hotel earlier this week.  Kylie sang striped down versions of “Spinning Around,” “Love at First Sight,”  and “Can’t Get You Out of My Head” with just a piano and backup singers for a crowd including Lucy Liu, Christian Siriano, Coco Rocha, RJ King, Wes Gordon, Jack McCollough, Lazaro Hernandez, Eric Rutherford,  James Miller, and Jason Weinberg. 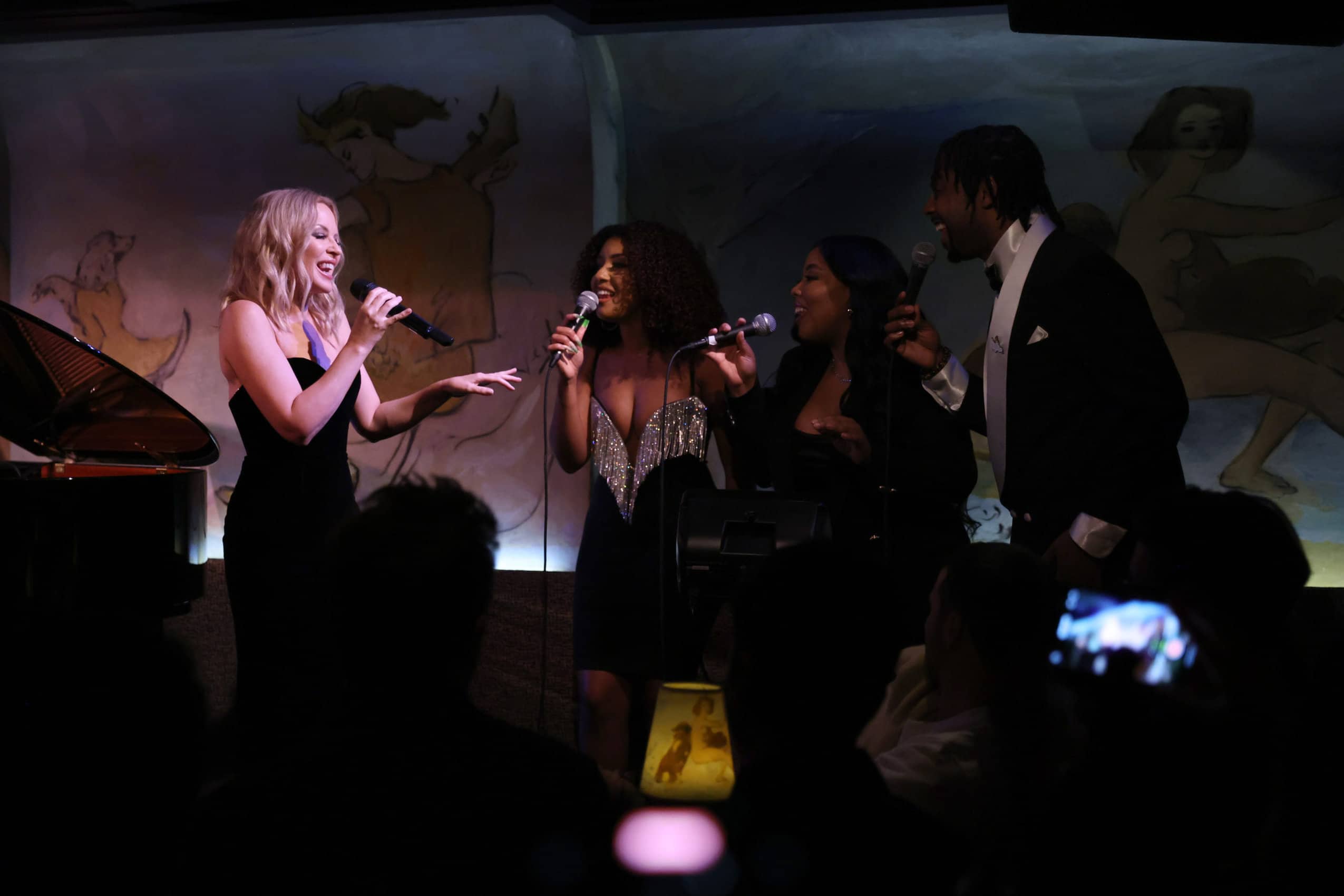 Kylie is hoping for the same kind of success in America with her wines that she found in other countries where she’s sold a whopping 5 million bottles. (That’s over million glasses of Kylie Minogue wine poured.) The numbers are insane: Kylie Minogue Wines’ Prosecco Rosé is the number one selling branded Prosecco Rosé in the UK, with over 15.8 per cent of the market and over £7.7 million of sales, a third more than its nearest competitor. With multiple awards including three golds in the prestigious Drinks Business Wine Awards, and distribution now in 11 countries, the brand is going from strength to strength in partnership with Benchmark Drinks. Kylie launched the wines in May 2020. (There’s one way to pivot during a pandemic!) 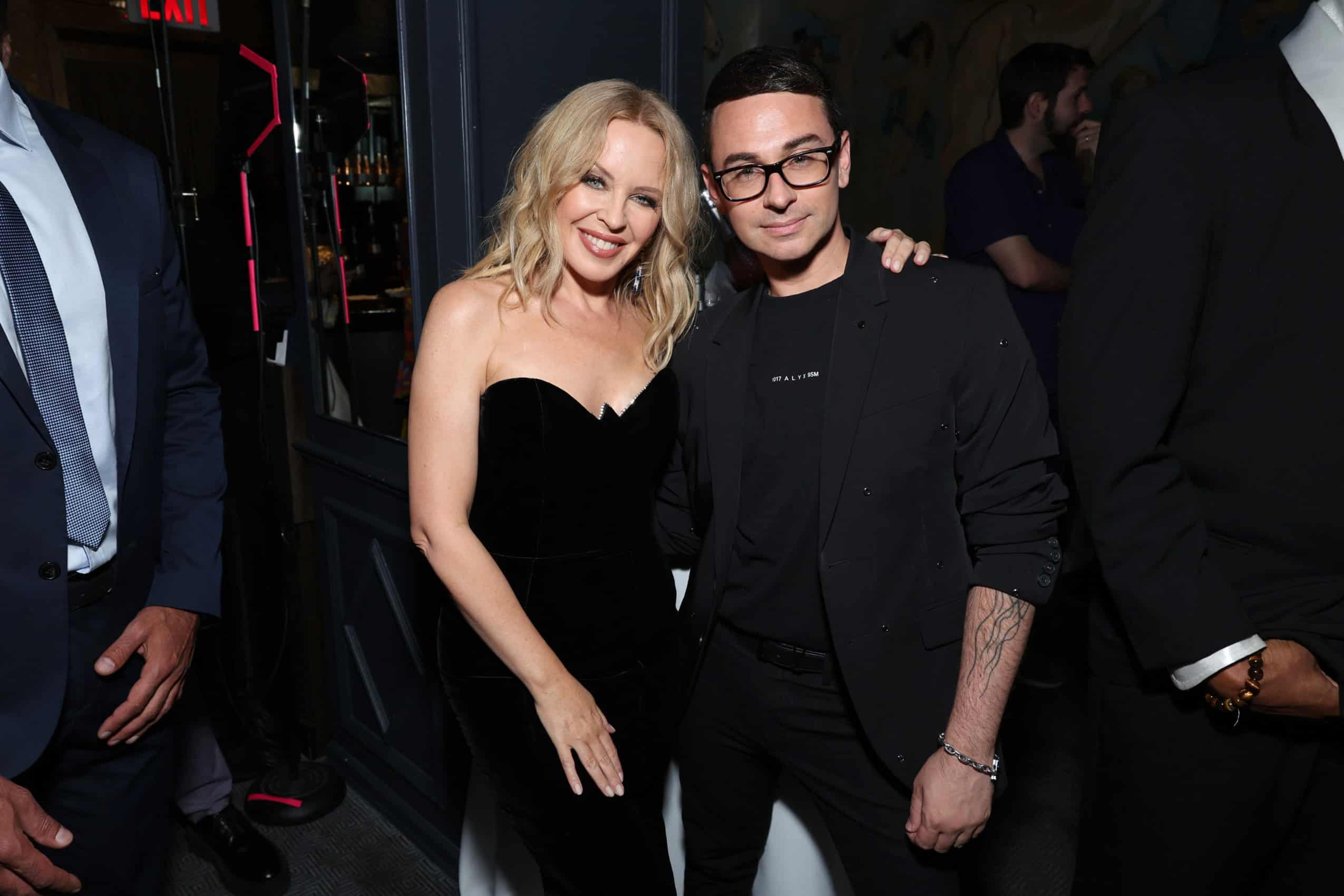 “I am absolutely thrilled to be launching Kylie Minogue Rosés in America,” she says. “It has been a dream of mine to introduce Kylie Minogue Wines to the United States so this is a very special moment for me. I can’t wait for Americans to be able to enjoy, and fall in love with these beautiful rosé wines.” 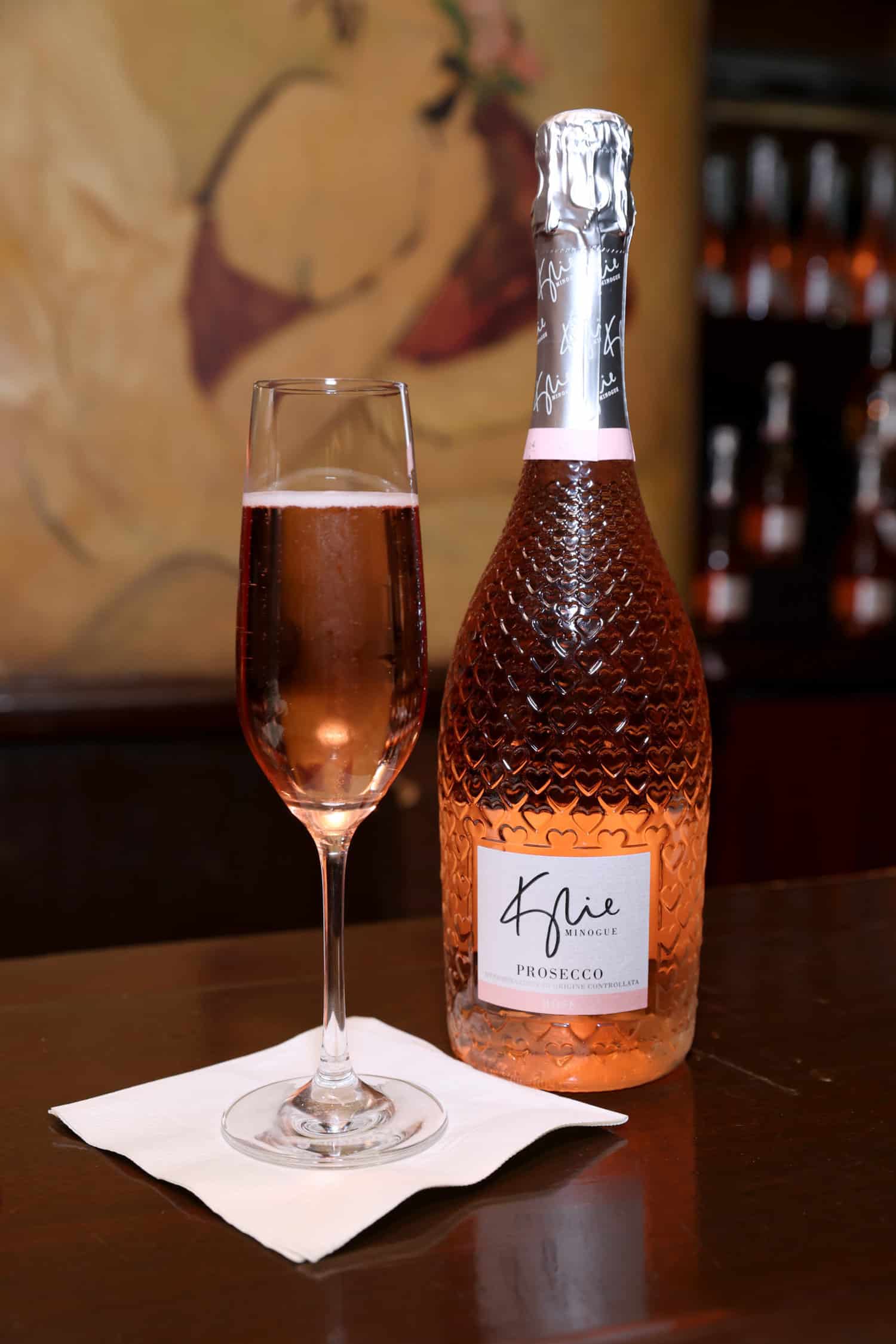 After her performance, the Australian superstar took a moment to take photos with her adoring (mostly gentlemen) fans at Café Carlyle. You should be so lucky! 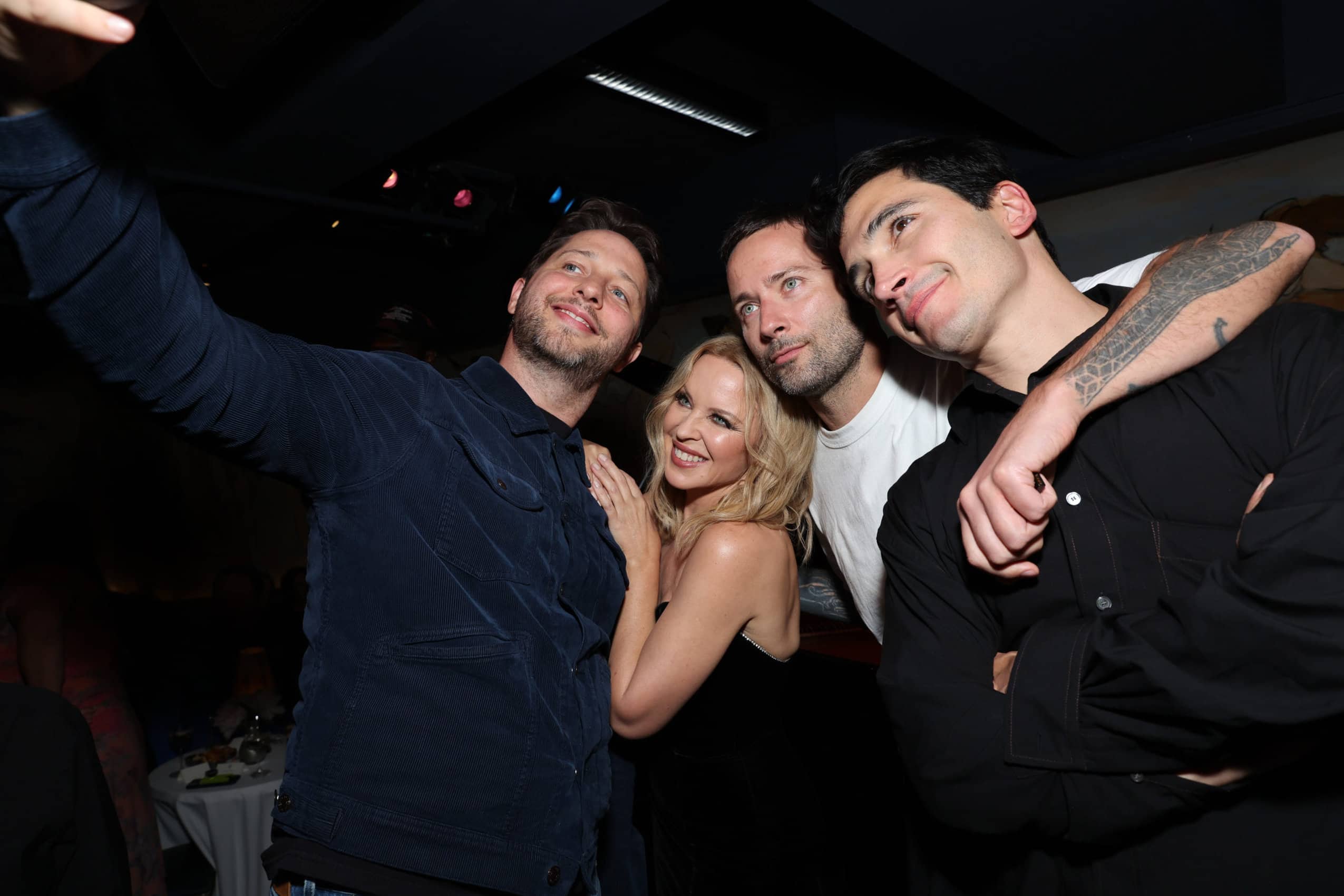 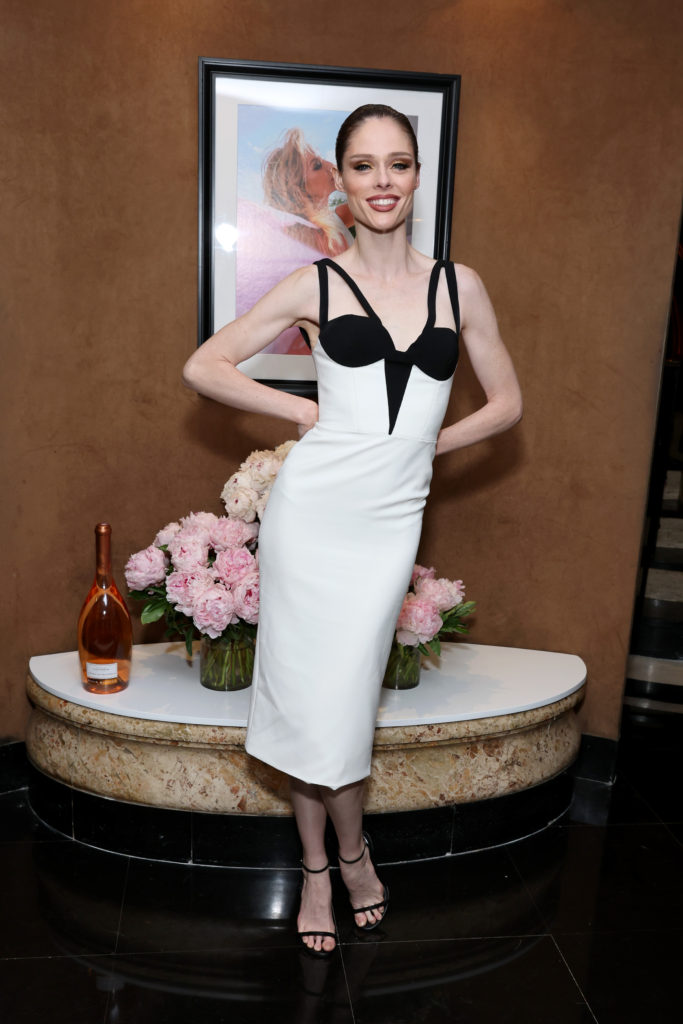 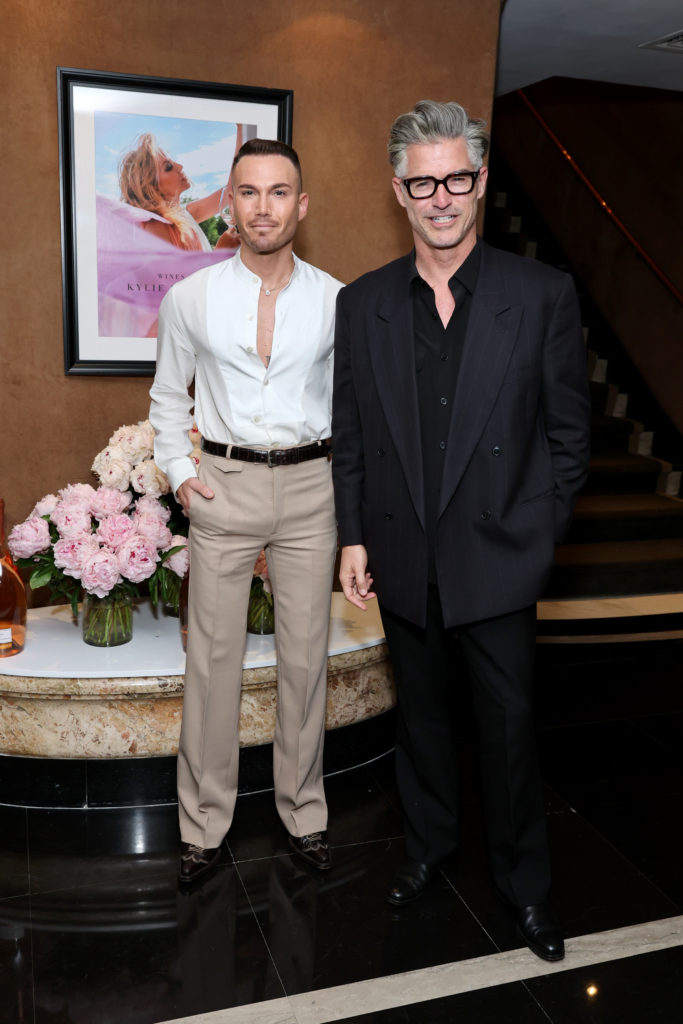 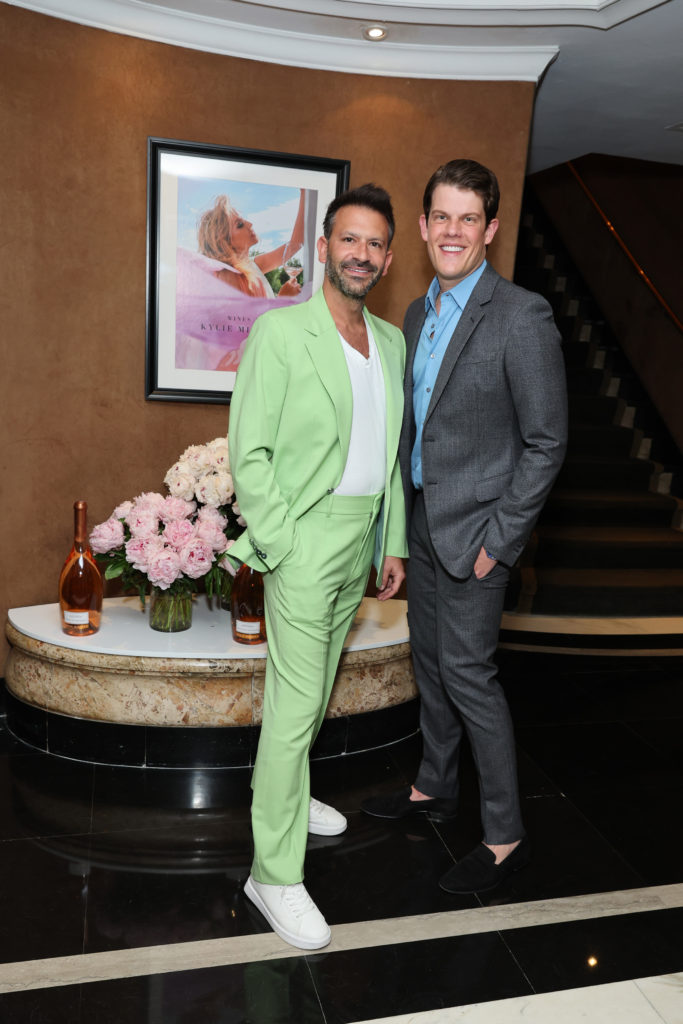 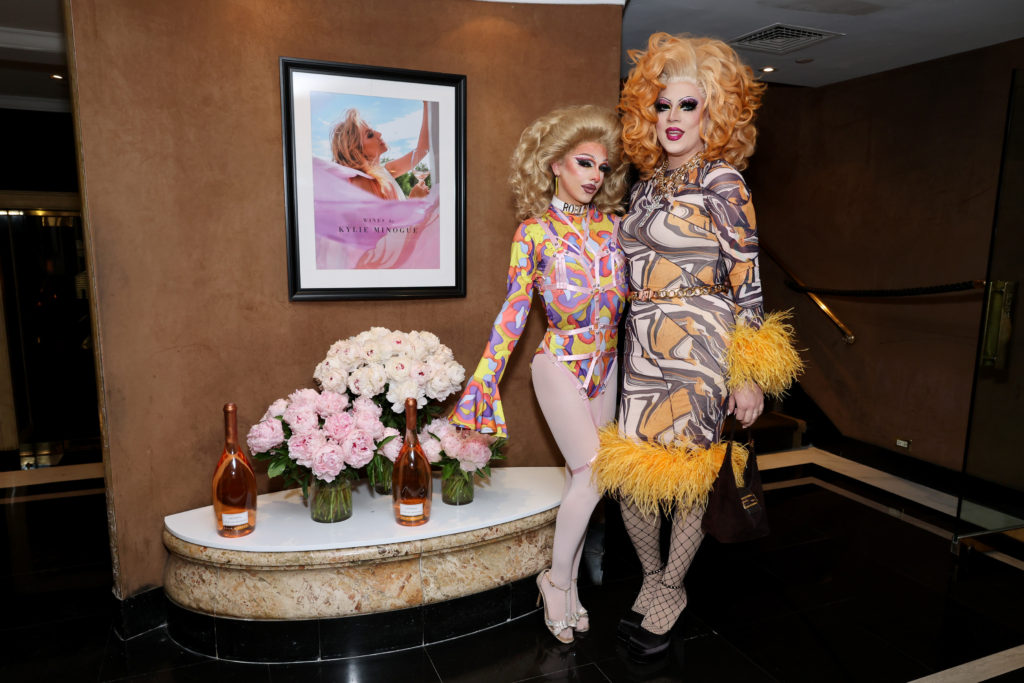 Daily Media: Julie Wainwright Steps Down At The RealReal, Kara Swisher’s New Podcast For Vox, Plus Moves At Schutz, Acne Studios, And More

The 30 Chicest Looks From The amfAR...