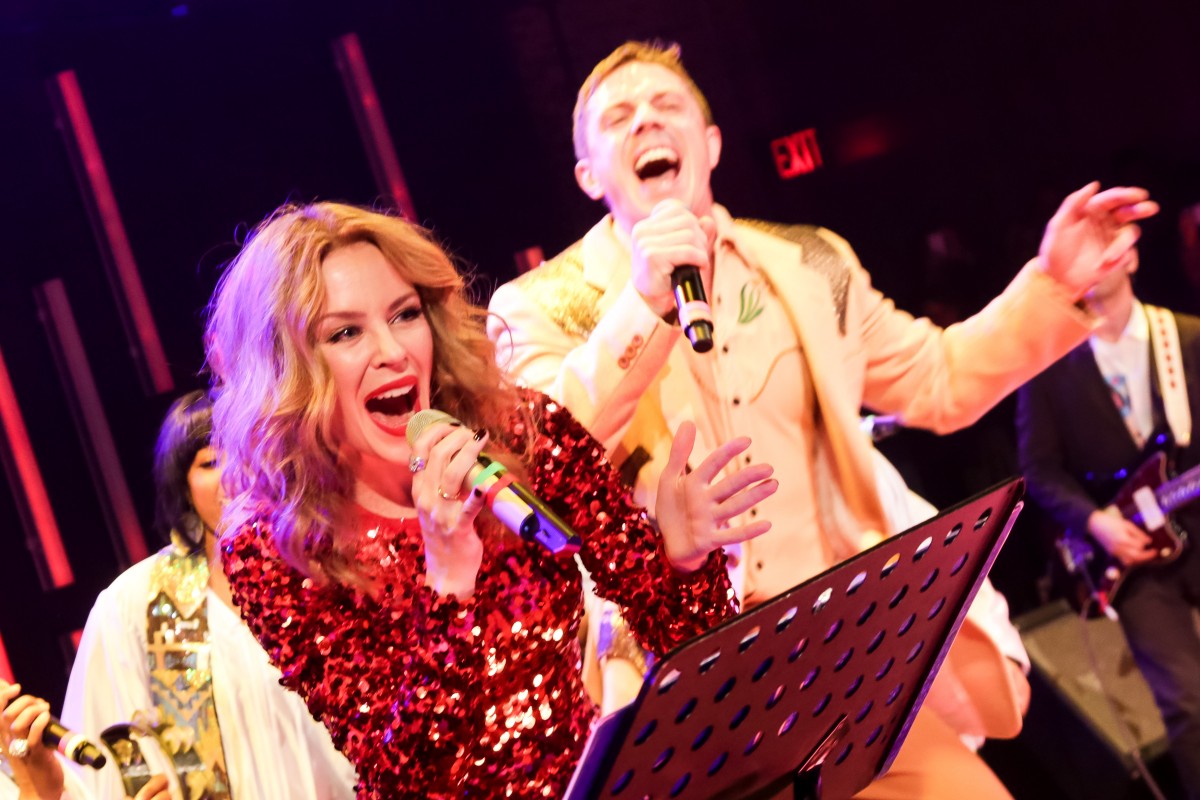 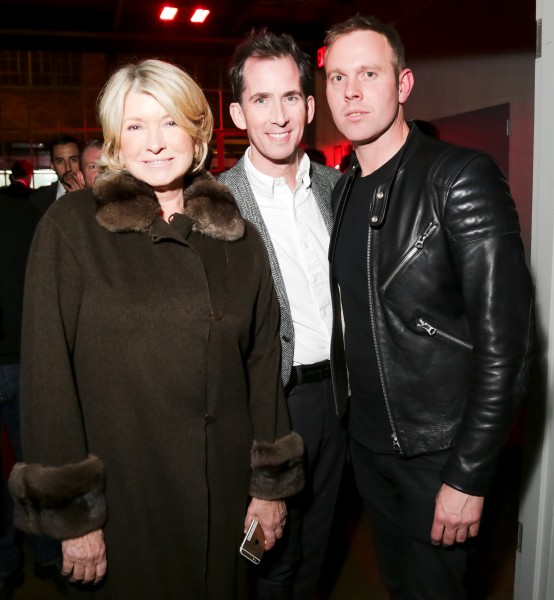 One holiday party for the history books (per usual) was the Chandelier Creative gathering, which once again set the bar on Friday night when they put on ‘A Dolly Good Xmas’ at Cedar Lake in Chelsea. Richard Christiansen and his team honored the universally adored Dolly Parton with an exhibition of some of her most iconic costume and a silent auction benefitting the Country legend’s Imagination Library. The invite mentioned performances by Rufus Wainwright, Jake Shears, and a special surprise guest, which many assumed was Dolly herself. Alas, like all good surprises, word leaked last week that it was actually another legend, Kylie Minogue, who would be swinging by the hoedown to belt some Dolly tunes with Shears, including ‘Islands In The Stream.’ How did this all this razzle dazzle even happen? “I’ve always been a Dolly fan,” Christiansen tells The Daily. “She’s a pop culture icon who has remained true to her larger-than-life personality. I thought it could be interesting to use her costumes and video content surrounding her performances as symbolic milestones to celebrate her cultural significance. We also learned that her charity, The Imagination Library, was gearing up to launch a NYC chapter in early 2015, and wanted to help raise money and awareness for their mission.”

As for getting Minogue and Shears on stage: “Kylie is a friend and a huge Dolly fan. We were working together on creative direction for her recent tour this summer, so I asked her if she was interested in performing, and she enthusiastically agreed. Jake is a good friend of Kylie’s.” Another icon, Martha Stewart, was spotted strolling through the exhibition taking photos of the costumes at the bash, which also welcomed David Lauren and Lauren Bush Lauren, RJ King, Drew Elliott, Rose Swarbrick, Dan Wakeford, Jeremy Kost, Marc Rozic, Noble Black, Bianca Bianconi, and quite a few tux-clad gents heading over after Brendan Monaghan‘s 40th to catch Kylie. “It’s always a great feeling to see a project that begins with a crazy little idea come to fruition, especially when you get to work with such great partners,” Christiansen says. “It was an absolute pleasure working with The Dollywood Foundation team.” The auction items from the evening are still up for grabs online until January 9th, including an original Terry Richardson print of Dolly, a private tour of Martha Stewart’s garden, and a six-night stay at a private home in Palm Springs. Go HERE to check it out. Do it for Dolly. 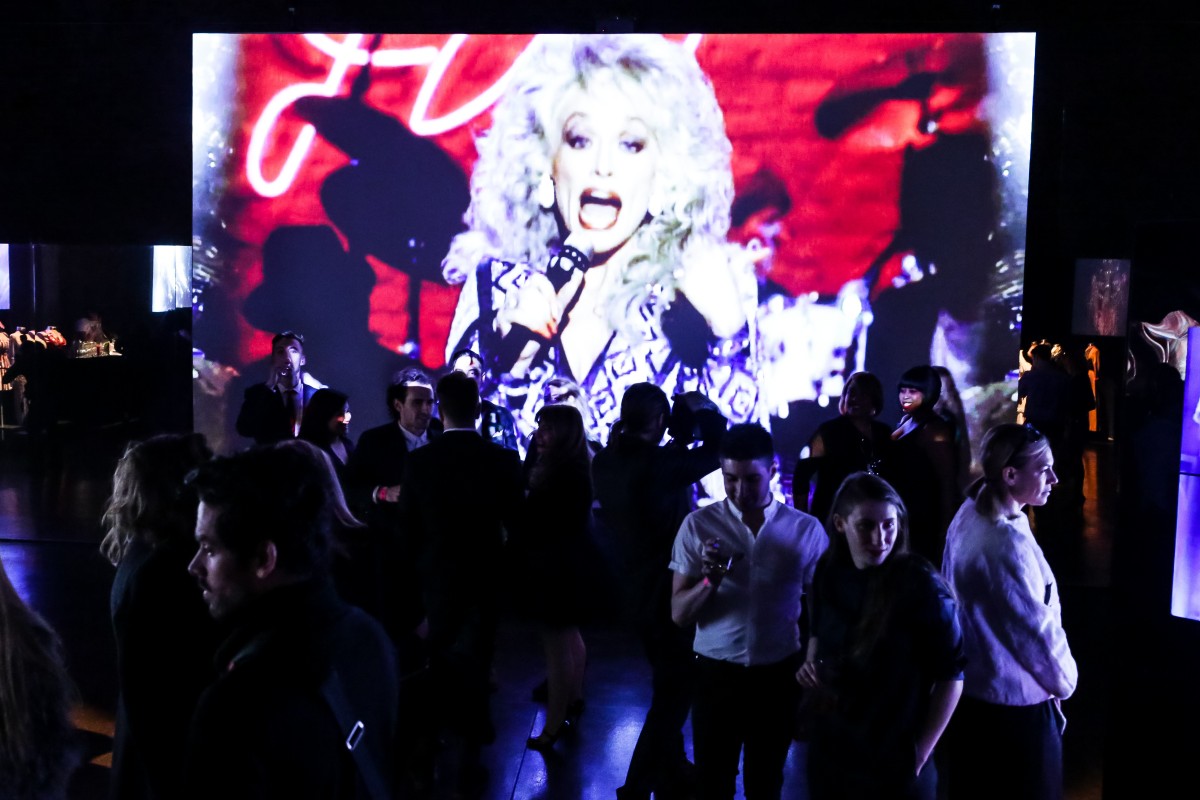 Have Cocktails with Martha Stewart Tonight