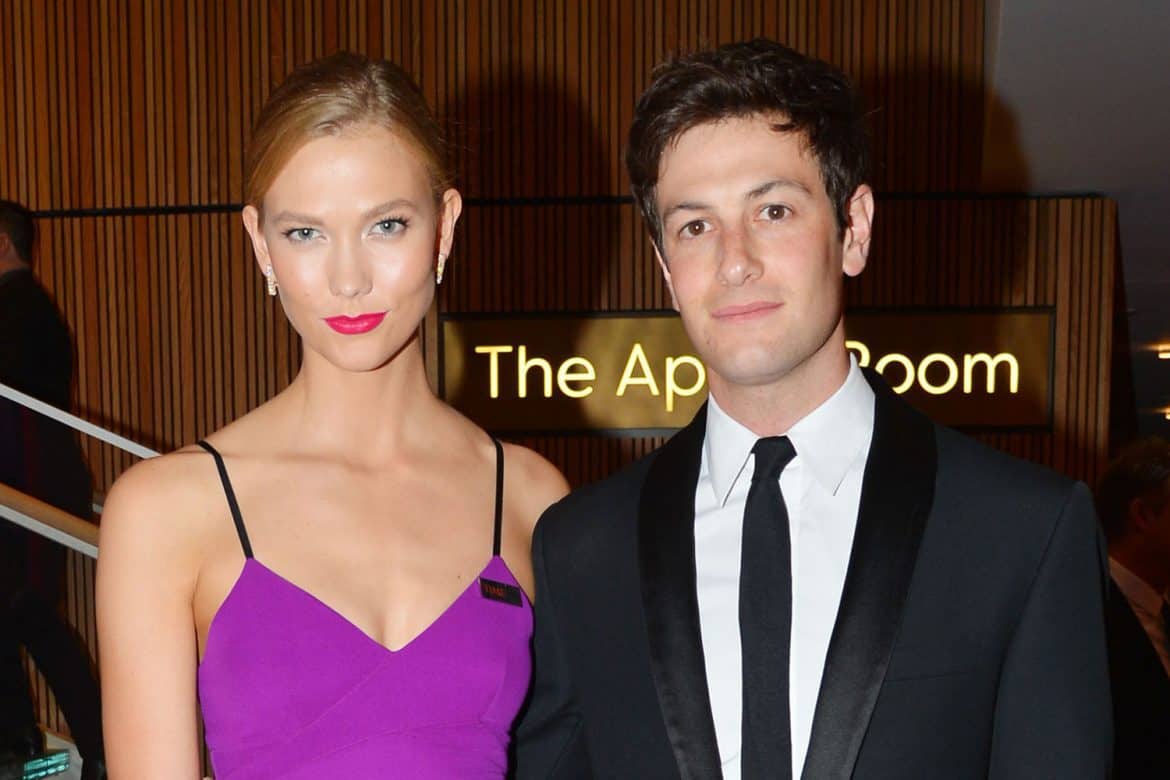 Karlie Kloss is officially off the market! After six years together,  Joshua Kushner finally popped the question to the IMG model. The proposal took place weeks ago during a trip in upstate New York, a source told People, but Kloss confirmed the happy news publicly on Instagram this afternoon via romantic sunset snap. The caption read, “I love you more than I have words to express. Josh, you’re my best friend and my soulmate. I can’t wait for forever together. Yes a million times over.”

I love you more than I have words to express. Josh, you’re my best friend and my soulmate. I can’t wait for forever together. Yes a million times over 💍

Kushner is the founder of the investment firm Thrive Capital and co-founder of Oscar health, a technology-focused health insurance company. He is also brother to Jared Kushner, a senior advisor to President Trump, and the husband of Ivanka Trump. Despte his connections to the White House, Kushner reportedly donated $50,000 to March for Our Lives in March. Kloss has also been transparent in her support of Hillary Clinton.

One of the greatest privileges we have as Americans is a voice. I’m proud to say I did my part, now it’s your turn. 🤘 🇺🇸 #ImWithHer

Kloss has continued to be in the spotlight in recent years as the face of Swarovski, Adidas, Estée Lauder, Express, and Carolina Herrera. The 25-year-old also founded a summer camp in 2015 where girls can learn to code.

Despite the pair’s popularity, they have managed to keep their relationship private over the years. The former Victoria’s Secret Angel prefers it that way, and she explained why in a story for Porter magazine.

“Carolina Herrera always says, ‘A woman who’s an open book is boring.’ There’s no mystery anymore. I know in my life what really matters to me. I’m not trying to hide that from the world; I just really like having a more private private life. I’ve got nothing to hide, though!”

Rodarte Is Coming Back to New York Fashion Week