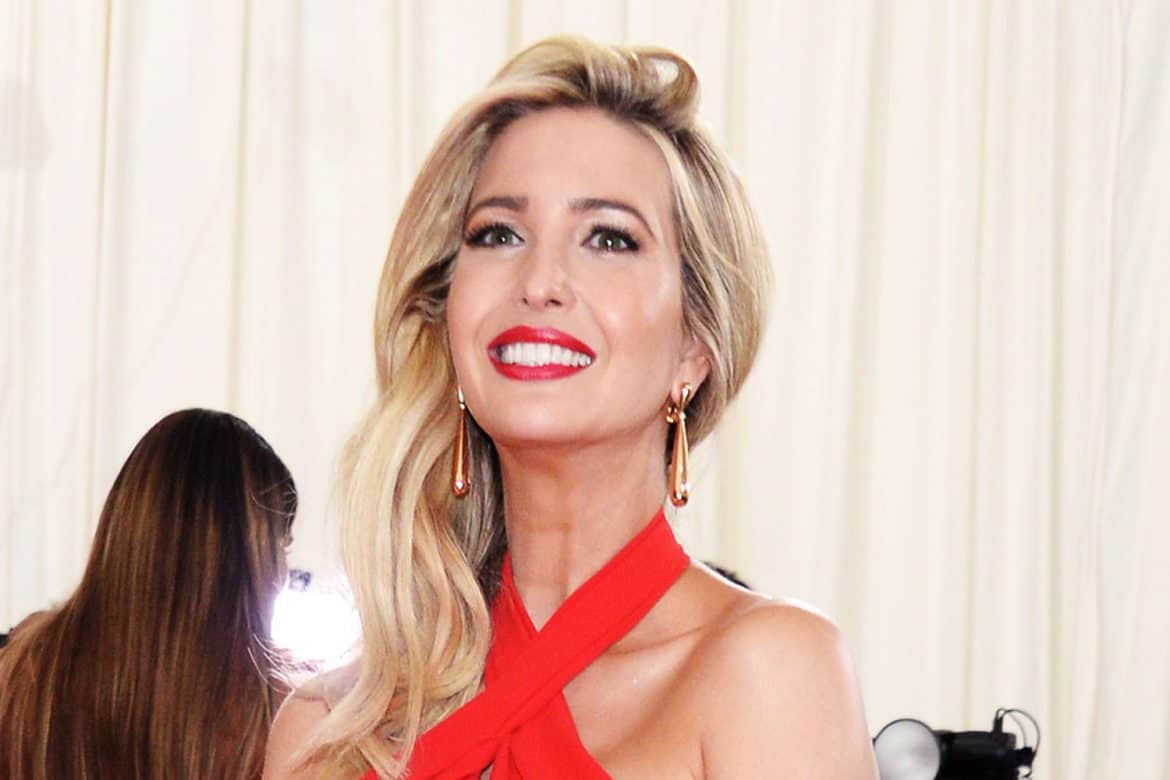 Looks like the end for Ivanka Trump. The brand, that is. According to The Wall Street Journal, the first daughter’s clothing and accessories company is folding after months of lagging sales. Sources tell the publication that Abigail Klem, who took over as president of the brand last spring, informed its 18 employees Tuesday that the company would be shutting down. Trump is set to address the staff today.

“It’s just never recovered since she stepped away from the company,” an insider reportedly told Page Six, although the idea that Ivanka’s absence is the cause of her company’s troubles feels like a stretch, to say the least.

In reality, the brand’s issues started long before its namesake stepped away from her active role to focus on politics. The company first came under fire in 2016 with the launch of the #GrabYourWallet boycott. Since then, retailers have been dropping Trump’s brand in an attempt to distance themselves from any connection to her father Donald Trump.

There were rumors that Trump’s brand saw some sort of increase in sales when the drama surrounding the boycott was at its height, as right-wing supporters attempted to stick it to the boycott by shopping the brand’s pricey and often derivative designs — remember when they ripped off those Aquazzura shoes? — but any gains the company might have made at the time were clearly short-lived. Just last week, Hudson’s Bay (parent company of Saks Fifth Avenue and Lord & Taylor), announced that they would be dropping Ivanka Trump in the coming season due to declining sales. The brand had already been dropped by numerous retailers including Nordstrom in response to the #GrabYourWallet boycott and/or declining sales. The company also came under fire recently following an op-ed written by Ivanka in the Washington Post, in which she called on American businesses to “hire American.” The irony being that Ivanka’s own products are all made overseas, as are nearly all Trump-branded products.

In yet another ironic twist, the brand’s most recent Instagram post, and the associated article on the the brand’s blog, is all about how to destress and unplug during your paid time off.

Upcoming PTO has you stressing instead of relaxing? @dianahendersonconsulting shares her tips on how to unplug on vacation. (Link in bio)

Who Would Anna Wintour Never Invite Back...

Ivanka Trump Reveals She Had a “Punk...

Daniel Day-Lewis Rumored to Be Tapping Into...