“China: Through the Looking Glass” Is Set to Close 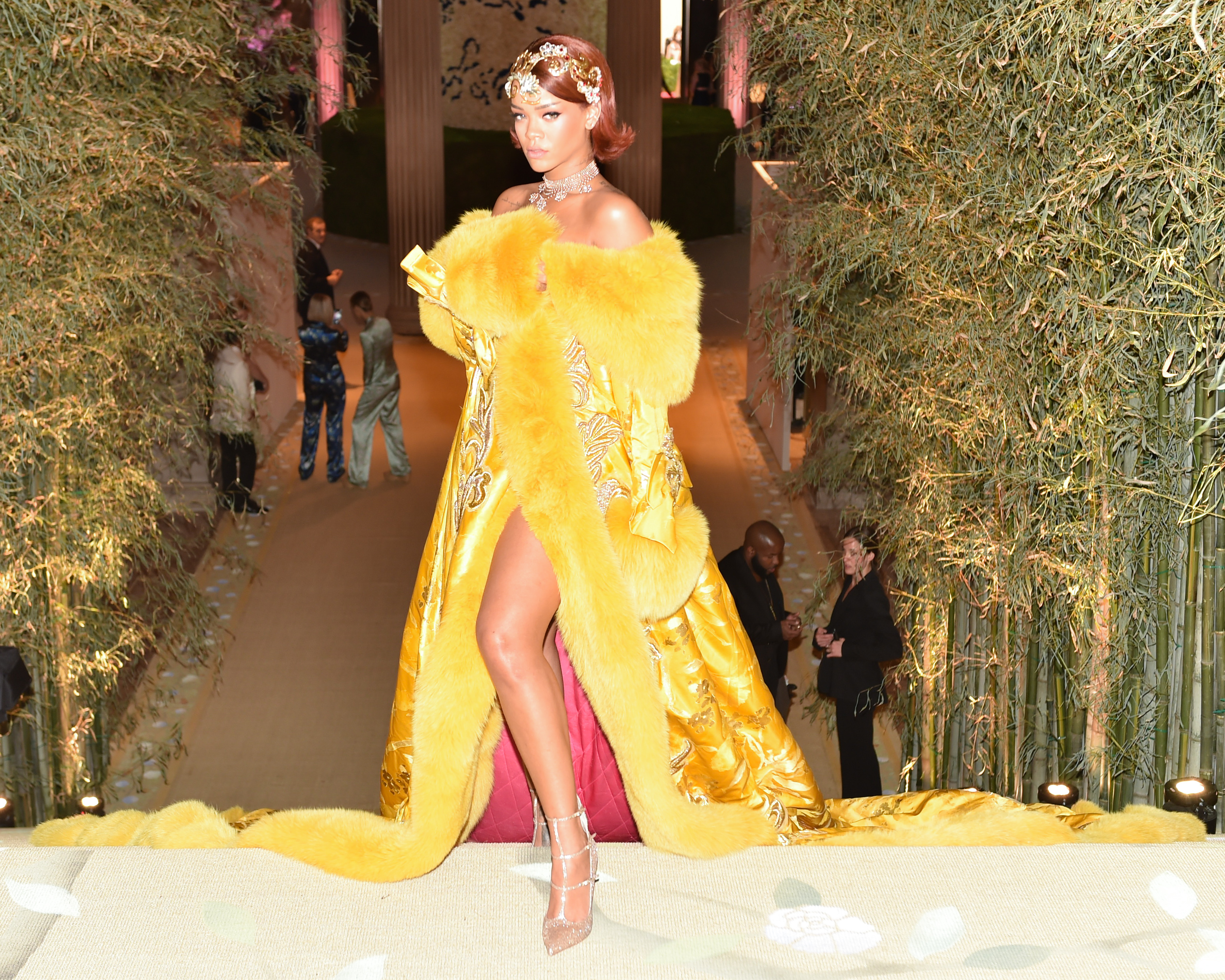 The clock is ticking to catch the Metropolitan Museum of Art’s Costume Institute exhibition China: Through the Looking Glass, which closes next weekend. Today the museum announced it will be extending hours on Friday, September 4th, and Saturday, September 5th, remaining open to the public for three additional hours, closing at midnight. The exhibition, which opened on May 7th, has already been extended by three weeks and has so far drawn more than 730,000 visitors, surpassing the record-breaking Alexander McQueen: Savage Beauty (2011) to become The Costume Institute’s highest attended exhibition ever. The McQueen exhibition, which was the Met’s eighth most popular show, had a total of 661,509 visitors. Unlike the McQueen exhibition, there have been no long lines to get in due to the gallery space, which is three times the size of a typical Costume Institute major spring exhibition. (More of that in the future, please!)

The exhibition explores the impact of Chinese aesthetics on Western fashion and how China has fueled the fashionable imagination for centuries. It kicked off with the annual Met Ball in May, but you knew that.