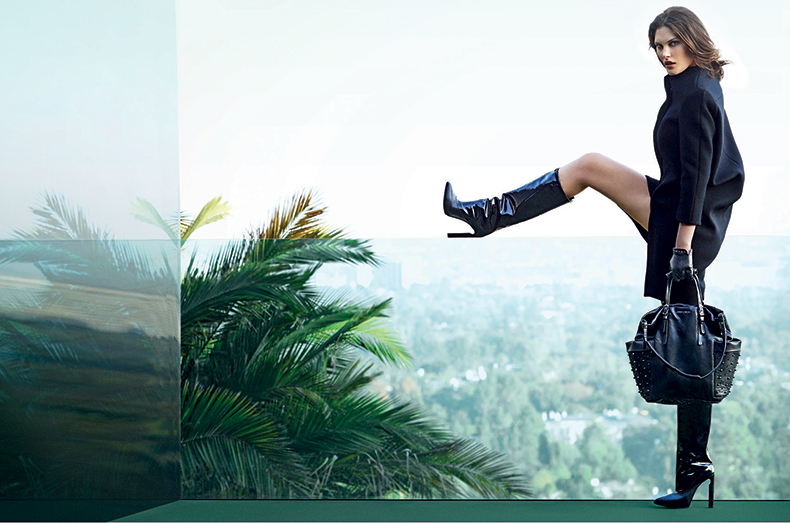 The next frontier for a haute heel purveyor: Jimmy Choo has finally confirmed plans to debut an initial public offering on the London Stock Exchange this October. The deal has valued the label at $1.14 billion; the label’s parent company, Joh. A. Benckiser Holdings, will put up to 25 percent of their existing shares on the market. In other Choo news, the brand plans to expand their retail stronghold over the next few years. Expect around 300 boutiques worldwide, with a projected opening rate of 10 to 15 freestanding units per year, focusing mainly on the Asian market. They also plan to enter franchises and joint ventures across the Middle East, Latin America, and Eastern Europe. As for sales of the saucy heels, creative director Sandra Choi‘s designs have seen sales growths of 15.6 percent in 2013 and 17.1 percent in 2012.

Kirsten Dunst Wants You To Keep To Your Selfie