Liu Wen On Her Career Aspirations, Tech Infatuations, And More 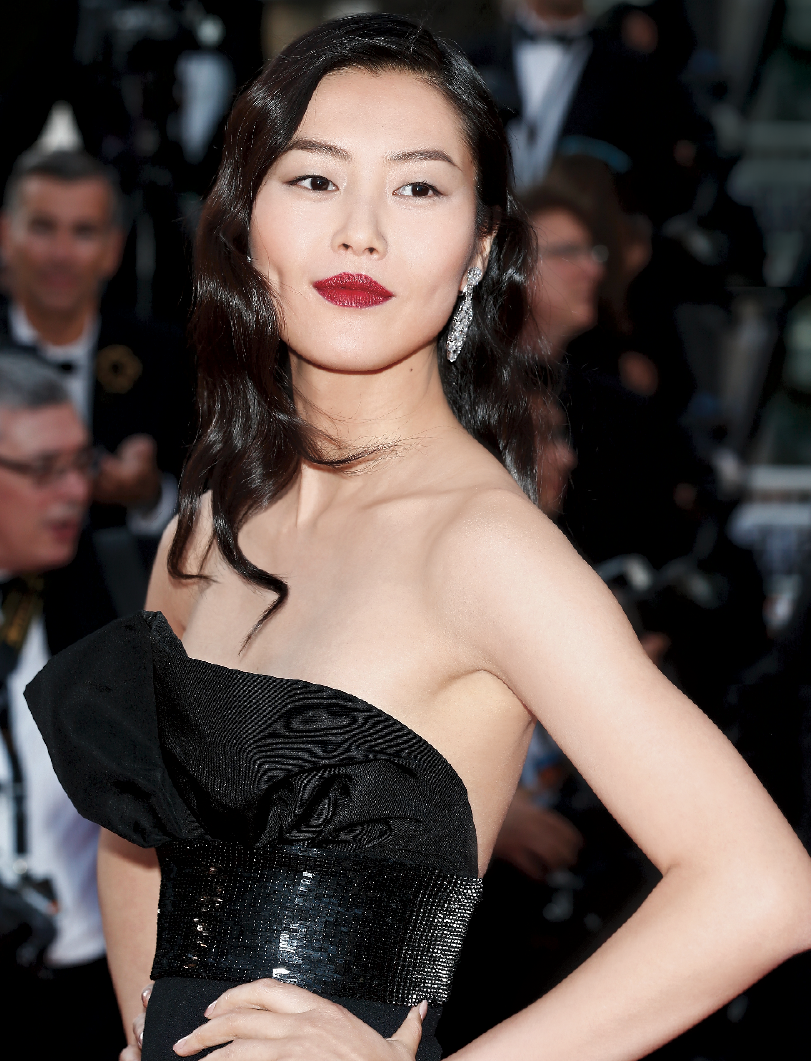 She’s a global fashion force, a face of Estée Lauder, and among the first to get her hands on the Apple Watch. So, what does Liu Wen really want? A career as a stylist.

Where were you discovered?
I entered a modeling contest in China when I was about 17 and got my start there. But even when I entered the contest I was only in it to win a computer, not to actually turn it into a career. My dream was to become a teacher.

What was your style like?
I wore large T-shirts, sneakers, and liked being somewhat androgynous. My nickname growing up was Mulan, like in the Disney movie, but I didn’t mind that much, since I think she’s an icon for a lot of Chinese girls. Now my style is simple and comfortable, with a bit of femininity injected in that tomboy style.

You modeled the Apple Watch on the cover of Vogue China in November. Are you a big tech nerd?
I’m not necessarily a nerd, but I definitely love new technology products.

What’s your favorite app?
WeChat, because it connects me with family and friends in China!

You’ve said that you want to be a stylist when you’re done modeling.
It’s definitely one of my ambitions. I feel like this job has taught me a lot about styling as an art form, and I’ve had the firsthand opportunity to learn from the best. Now I want to apply it to my future years as well, and use the skills in a practical way.

Have you been hired as a stylist yet?
Does Instagram count? I feel like I’ve created a style diary of sorts on my account. A lot of my photos are street style–esque, in a way that I hope reflects my own sensibilities. I’m also working on a personal video series in Chinese called Wen Li, which already aired for one season and shares a lot about my work and lifestyle. We just finished the second season’s production in London, and every outfit was styled by yours truly!

Behati Prinsloo’s Got Summertime In The Bag For Lancaster Paris