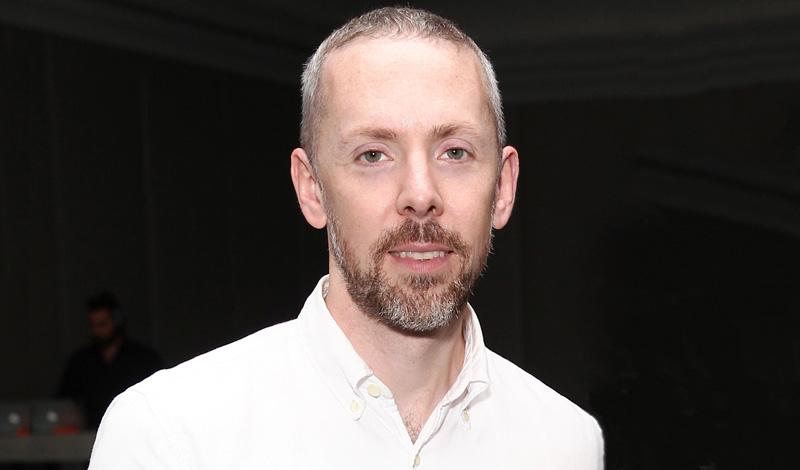 Departures has tapped Jeffries Blackerby as its new editor-in-chief, replacing Richard Story, who left the title in March after 17 years. Blackerby joins from Travel + Leisure, where he was executive editor since 2014. He will report to editorial director of Time Inc.’s luxury and lifestyle group, Nathan Lump.

Blackerby had been an editor at Departures early on in his career, when it was solely a Time Inc. entity. In 2013, Departures was acquired by Time Inc. from American Express Publishing (at the same time that it bought Travel + Leisure), and publishes in partnership with the company. Outside of Time Inc., Blackerby had a 10-month stint at Condé Nast Traveler and has served as an editor at Vogue, Allure, and T: The New York Times’ Style Magazine. Blackerby is married to Tome designer Ramon Martin and is based in New York City.