Last October Veteran casting director James Scully, who casts runway shows for Tom Ford, Stella McCartney, and Carolina Herrera, to name a few, gave us his thoughts on the six standout girls of the season we should know. Now he’s back to tell us what relatively new girls stood out for him in the Fall 2015 shows. Take it away, Mr. Scully…. 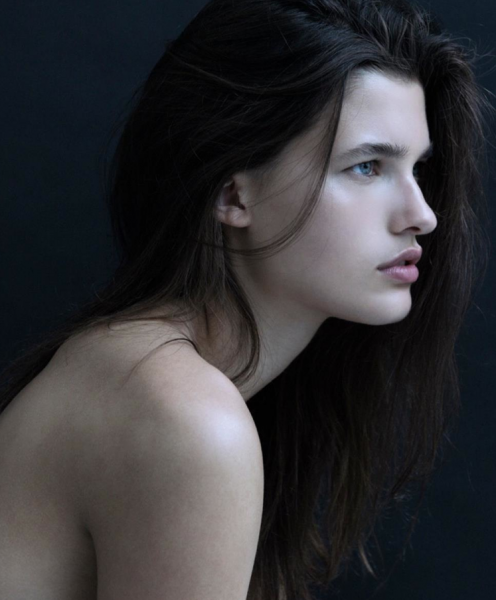 “My favorite was definitely Julia van Os. If Brooke Shields and Milla Jovovich had a baby…She did all of my shows, and every person that I worked for thought she completely stood out. She doesn’t look like a kid, that’s for sure. Of all the girls that I met this season, she had the most womanly quality.  I haven’t seen a girl in a while that’s walked through the door and literally you know has star power. She’s going to be very successful.” 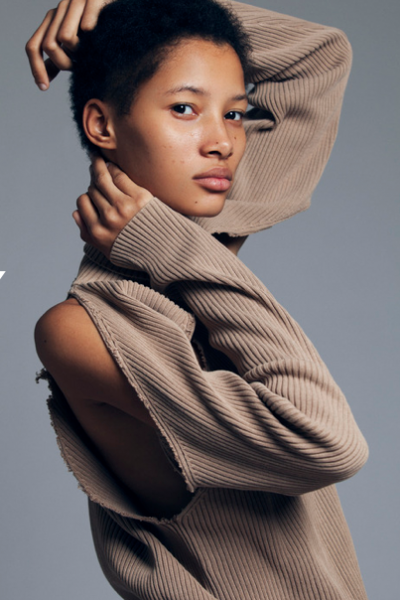 “She’s going to be the black girl to beat this season. For me, she’s like an old school ’70s kind of girl, which you know we haven’t seen in a while. She barely speaks English, but the girl just has to model. You don’t have to say anything to her and she just already knew what to do, and you can just tell from her demeanor that she definitely wants it. Most girls who don’t really know how to compete seem very confused; she already seems very sure of herself, which I liked a lot.” 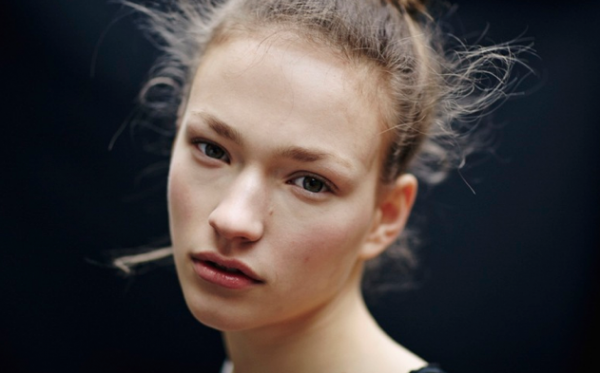 “I didn’t use her in New York, but there was already buzz about her before Paris even started. She’s edgy, but kind of has a classic beauty about her. The thing I like about almost all of these girls are none of them really look like little girls.” 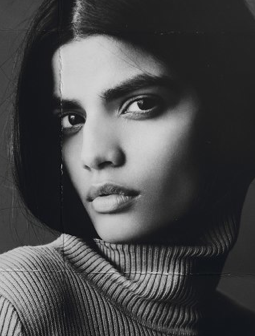 “She was around last season, but no one really felt like she was ready. This season, all of the sudden she came back and was a different person. I don’t think the business is very open to Indian girls; hopefully she’ll be a breakthrough girl this year . She’s another one that has a presence. When she walks in the room, she basically wows people. With all of these girls, the thing that made them all very interesting was the fact that they had presence, and they all have different personalities. All of these girls have that similar star quality.” 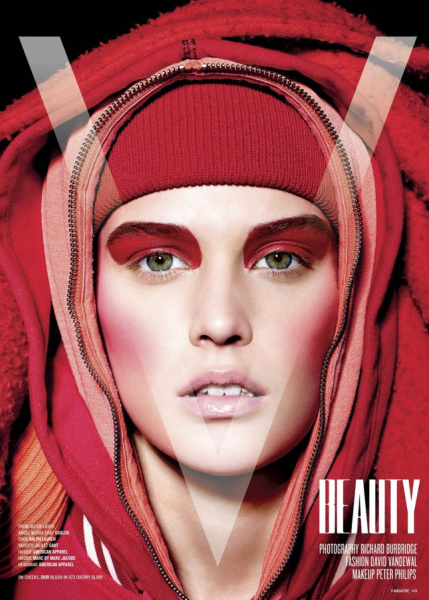 “She reminds me of that real old school American ’70s and a little bit of a young Rene Russo.  I think she’s going to grow into an even more beautiful girl.”

“I really responded to Avery. She’s very young and sweet and everyone seems to have had the same reaction: It was mostly about her personality. She’s almost like a cute doll, which is kind of the opposite of what I normally respond to. I noticed her in a couple of shows in London, and when I finally met her, normally she’s not the kind of person that I would of put in front of Stella [McCartney] and she’s one of the youngest that will ever model for Stella, but she really got everyone in the casting and she knew how to turn it on.”

QUIZ: Can You ID the Famous Models...

Maybe next time James can do his research…

And referring to Lineisy as the “black model to beat this season” marginalizes her.
She is amazing, and it has nothing to do with her skin color.

Would be nice to see casting articles that are more informed.