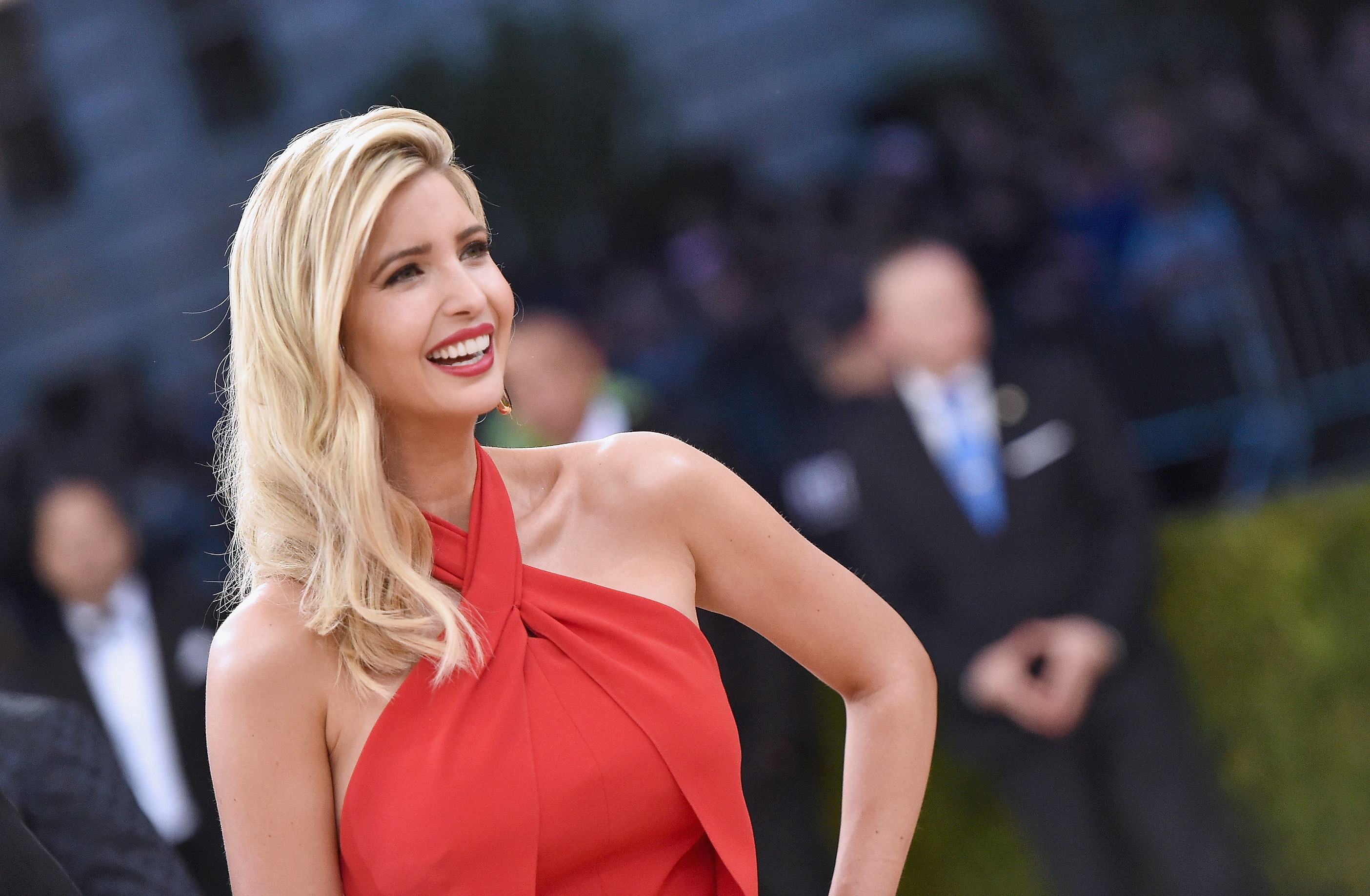 NEW YORK, NY - MAY 02: Ivanka Trump attends the "Manus x Machina: Fashion In An Age Of Technology" Costume Institute Gala at Metropolitan Museum of Art on May 2, 2016 in New York City. (Photo by Mike Coppola/Getty Images for People.com)

How Paco Rabanne Is Making a Comeback [Vogue]
The designer is credited as one of the pioneers of the 1960s Space-Age movement, and on this season’s runways, his influences were everywhere.

Why Celebs Are Making a ‘W’ Sign on Social Media [Harper’s Bazaar UK]
If you noticed more than a few of your fave celebs making a ‘W’ sign in pics on Instagram today, here’s why.

Levi’s and Google Talk Wearable Tech [Business of Fashion]
Levi’s and Google execs discuss the evolution of the Levi’s Commuter Trucker jacket that’s embedded with Google’s Jacquard technology, and whether consumers will go for it.

Martin Margiela Releases New Book on His Years at Hermès