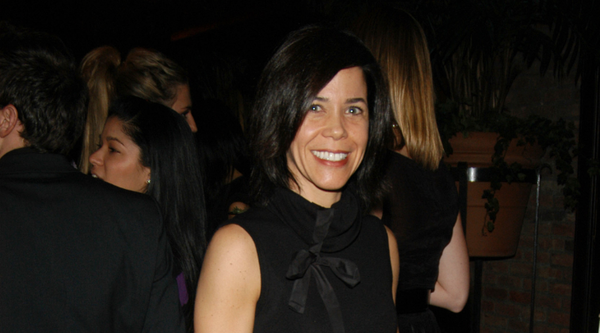 (NEW YORK) InStyle has a new addition to its powerhouse sales team: Leslie Farrand has been named associate publisher, advertising at the Time Inc. title. Farrand comes to the glossy from New York, where she’s been for the past 10 years. Her most recent title at the weekly-gone-biweekly title was executive director of print and integrated sales.

“Leslie has a stellar reputation in the industry and deep expertise in integrated selling,” InStyle publisher Karin Tracy told The Daily. “Coming from a weekly, she understands the pace and intensity required at a powerhouse brand like InStyle.”

Farrand joins the mag as it continues its ad-nabbing success streak: for the fifth consecutive year, InStyle scooped up the most pages in the fashion and beauty glossy glut, beating out Vogue by 116 pages and Elle by 309 pages. Recent days at InStyle have been particularly flush, as this year’s fourth-quarter has been the mag’s biggest quarter of its five-year run atop the ad sales heap, to the tune of 833 ad pages and a 7.3 percent bump in ad pages. Quite the plum setting for a new gig, non? Farrand’s first day at InStyle will be January 2.
ALEXANDRA ILYASHOV