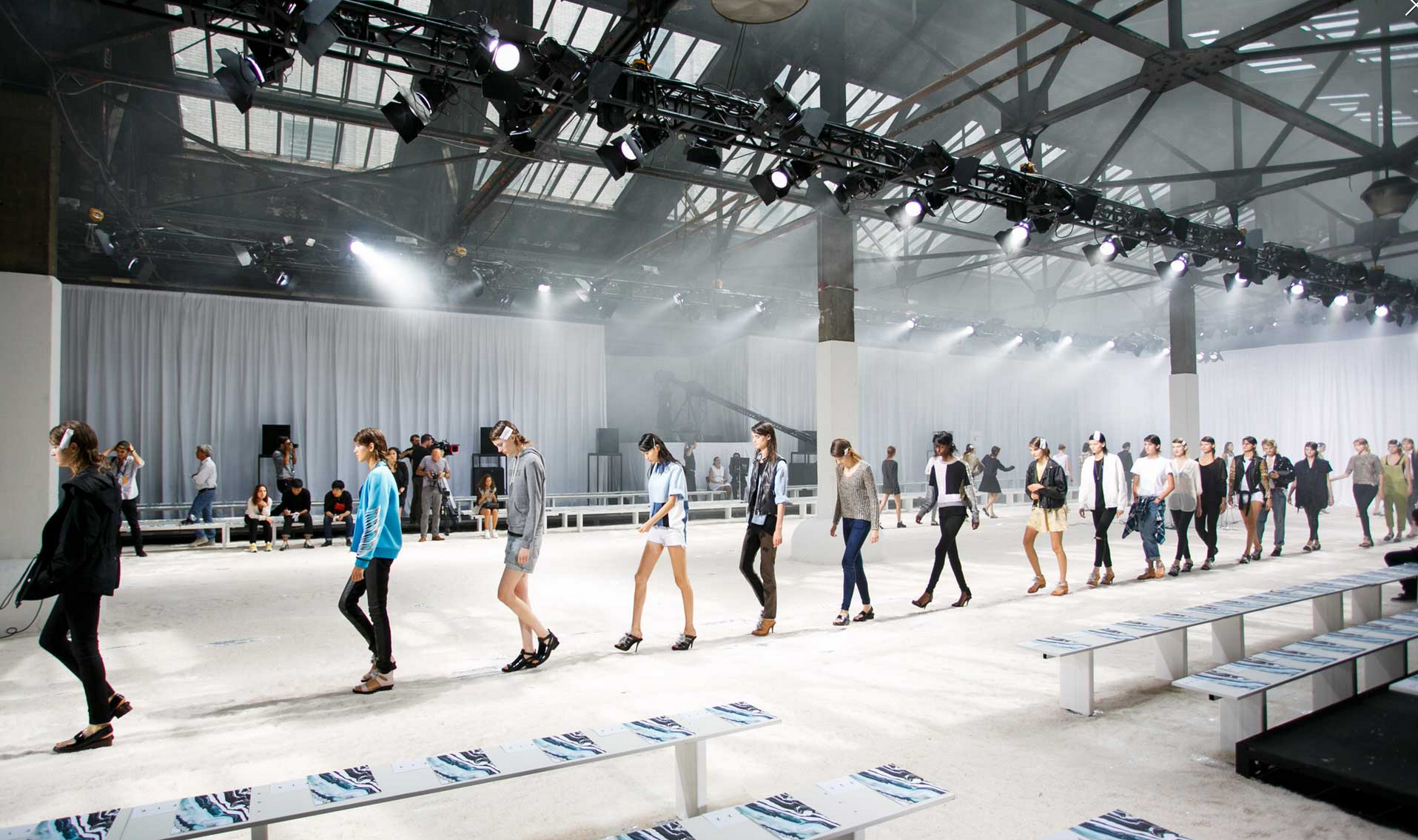 IMG announced their collection schedule and lead partners today and as suspected, there are plenty of changes coming this September, but a lot of the returning players are the same. Several new designers will be showing at IMG venues for the first time including Derek Lam, Greg Lauren, Ground Zero, Kempner, Public School, Suno, Yigal Azrouel, Josie Natori, Ohne Titel, Alice + Olivia, with Rachel Zoe, Prabal Gurung, and Jenny Packham returning after a few seasons showing offsite.

NYFW starts on September 10th and runs through the 17th. We’re assuming everyone will be back from Mykonos by then.