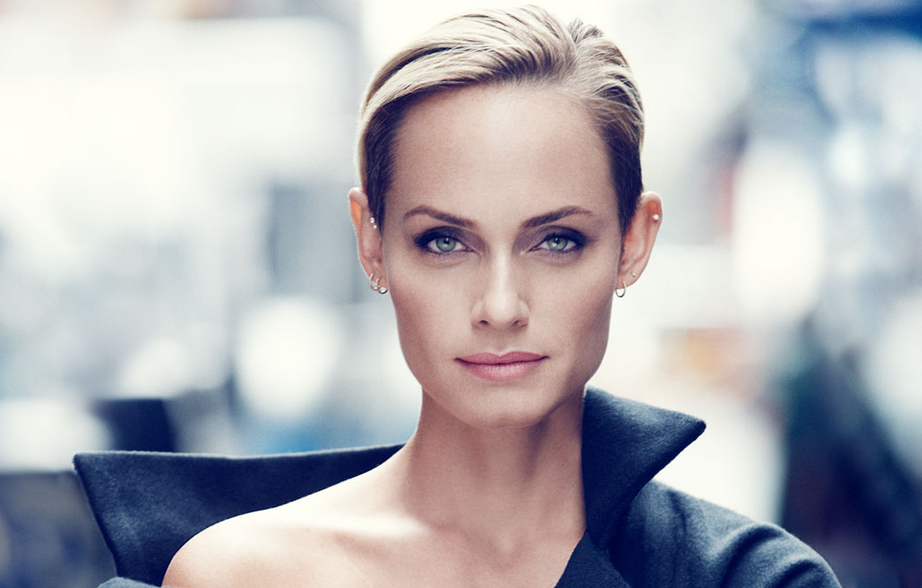 Supermodel Amber Valletta has joined IMG Models for worldwide management and representation, The Daily Front Row has learned. Models.com lists her most recent agency as DNA Models in the U.S. and Women Management Paris in France. Considered an icon in the modeling world, Valletta’s first major shoot was posing for Italian Vogue, followed by a Calvin Klein Eternity Fragrance campaign following shortly after. She has appeared in campaigns for Prada, Versace, Elizabeth Arden, Jil Sander, Chanel, and Gucci to name a few. She has worked with some of the most renowned photographers including Irving Penn, Richard Avedon, and Steven Meisel. Valletta has also appeared on more than 55 Vogue covers globally, including 16 in the states.

She also dabbled in TV at one point, thanks to a hosting gig on MTV’s House of Style with Shalom Harlow (Remember that!!!?) and roles on ABC’s Revenge and TNT’s Legends. Additionally, in partnership with Yoox.com, Valletta led the launch of Master & Muse, an online retailer offering pieces created and produced by socially responsible designers.