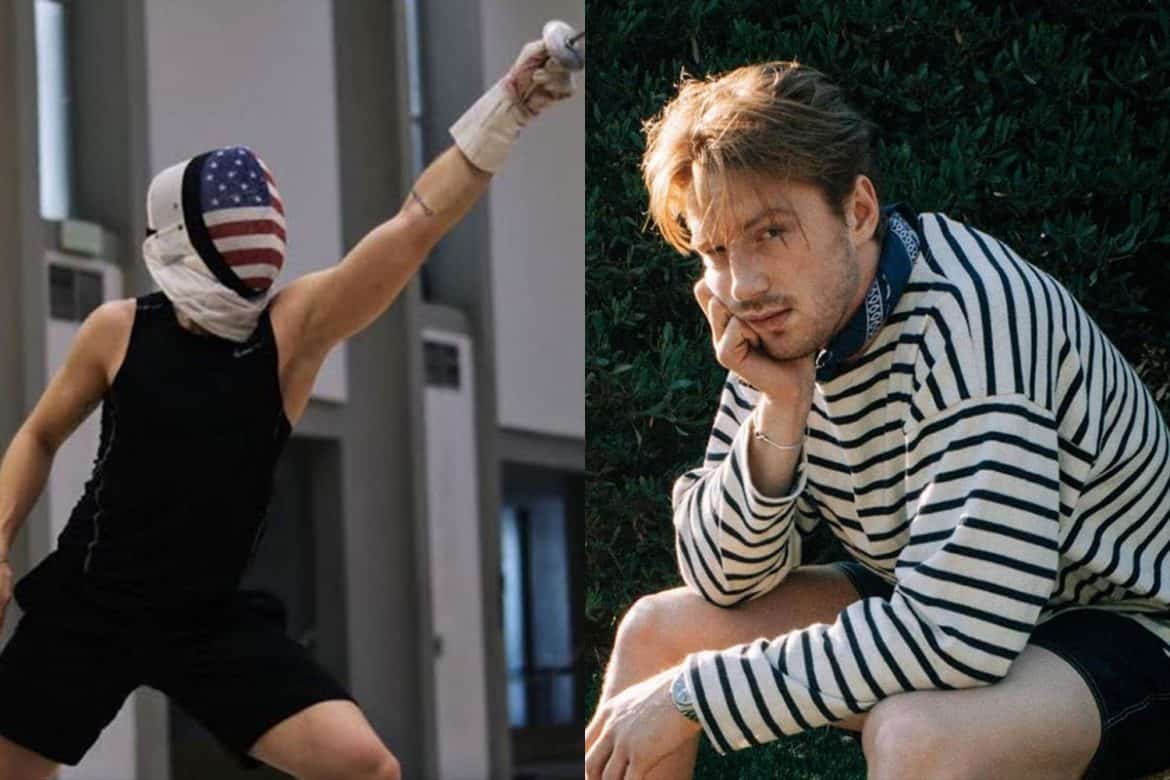 Before the coronavirus crisis hit, Race Imboden was preparing to compete on the US fencing team in this year’s Summer Olympics in Toyko. Now that the games have been postponed until next year, the athlete and political activist, who recently signed with IMG Models, is facing an uncertain future. The Daily got on the phone with him to discuss what the last few weeks in limbo have been like and the fallout he received when he took to his knee in protest at the Pan-American games last year.

What have the last couple of weeks been like for you with so much up in the air?
It’s been strange. It was an up and down thing. The initial not knowing what was going to happen was the worst. I was for pushing [the Olympics]. Being in quarantine, I just expected it to go longer and longer. We weren’t training properly. We weren’t going to be prepared. That limbo was really difficult to deal with. I didn’t know what to do. It was stressful. I think a lot of athletes have taken a mental burden with that. These last couple of weeks I’ve tried to develop a routine and start working out and keep myself healthy. I’m trying to not drink too much wine and watch too much Netflix.

Why were you for postponing the games?
I thought it was better for the athletes and safer for everyone.

Did your peers feel the same way?
My girlfriend is also an athlete and she felt the same way. Everyone grew more pessimistic as the quarantine went from one week to two weeks to a month. We realized there was no way to be be prepared. I believe most athletes were leaning towards that. We did a survey and 65% of the athletes surveyed said they weren’t going to be able to train properly and wanted it postponed.

What does this mean for your training?
What we don’t know is what happens with qualification yet. There’s been no announcement about that. They’ve said the qualification will hold. We still have qualifying tournaments left. It’s resets the clock. We’re more than a year out. We have to go through our rest period again, we have to ramp up again, and go. It takes a lot of energy and discipline to get to an Olympic game. The reset is not something that a lot athletes are speaking about. A lot of our energy was used up. It’s going to be difficult to start up and give the same effort in back to back years. It’s very intense.

Is this considered a rest period?
I’m staying in shape. I’m working out more. I also don’t have anything to do. It doesn’t feel like rest. I feel trapped so I don’t feel like I’m resting. 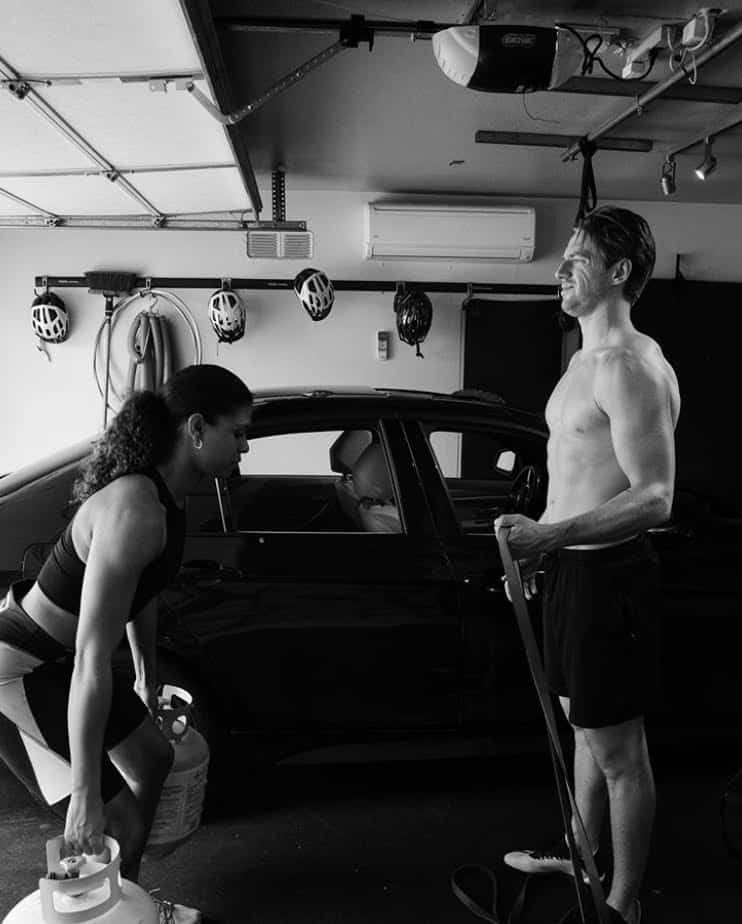 You’re from New York City. What’s it been like seeing COVID-19 hit your hometown so hard?
It’s terrible. New York is very near and dear to my heart. I don’t feel like I’m at home until I’m back in New York. I knew we were at a risk because everyone is on the move and it never really stops and it was going to be hard to contain it there. I checked in with my friends and family and everyone is safe on my end. All I can do is thank the people who are still working and wish the best for everybody and hope that everybody follows the guidelines and makes it end quickly.

You’ve been very politically outspoken in the past. How do you think the President is handling the coronavirus crisis?
I’m not the biggest fan of our President and that’s well known. I think he misleads and misspeaks a lot. It’s very dangerous when perhaps the most listened to person in the world is saying things that aren’t true or factually backed up. It’s dangerous and I think it’s going to lead us to have more problems and unfortunately cause more deaths.  I don’t support that. I feel like people should pay attention to everything and take in smart news sources and keep a wide open mind with everything going on like this. It’s not the responsibility of one man, it’s the responsibility of everyone.

When you knelt last year at the Pan-American games, what was the response afterwards? Did people come up to you on the street and agree or disagree?
It was very shocking actually. When it first happened, it went to social media. I had a lot of positive feedback right away. I’ve had people come up to me in New York thanking me.  Don Lemon thanked me for what I did. As a person who is not of color, not affected by gun violence or necessarily dealing with immigration right now, it’s important for me to have a voice and support those people. At the same time I had a lot of negative feedback online, which I choose to ignore.  My cell phone number [got out]. They were calling my cell phone all hours of the day. My parents’ address got out. They were sending letters and threatening us. It was a little scary. 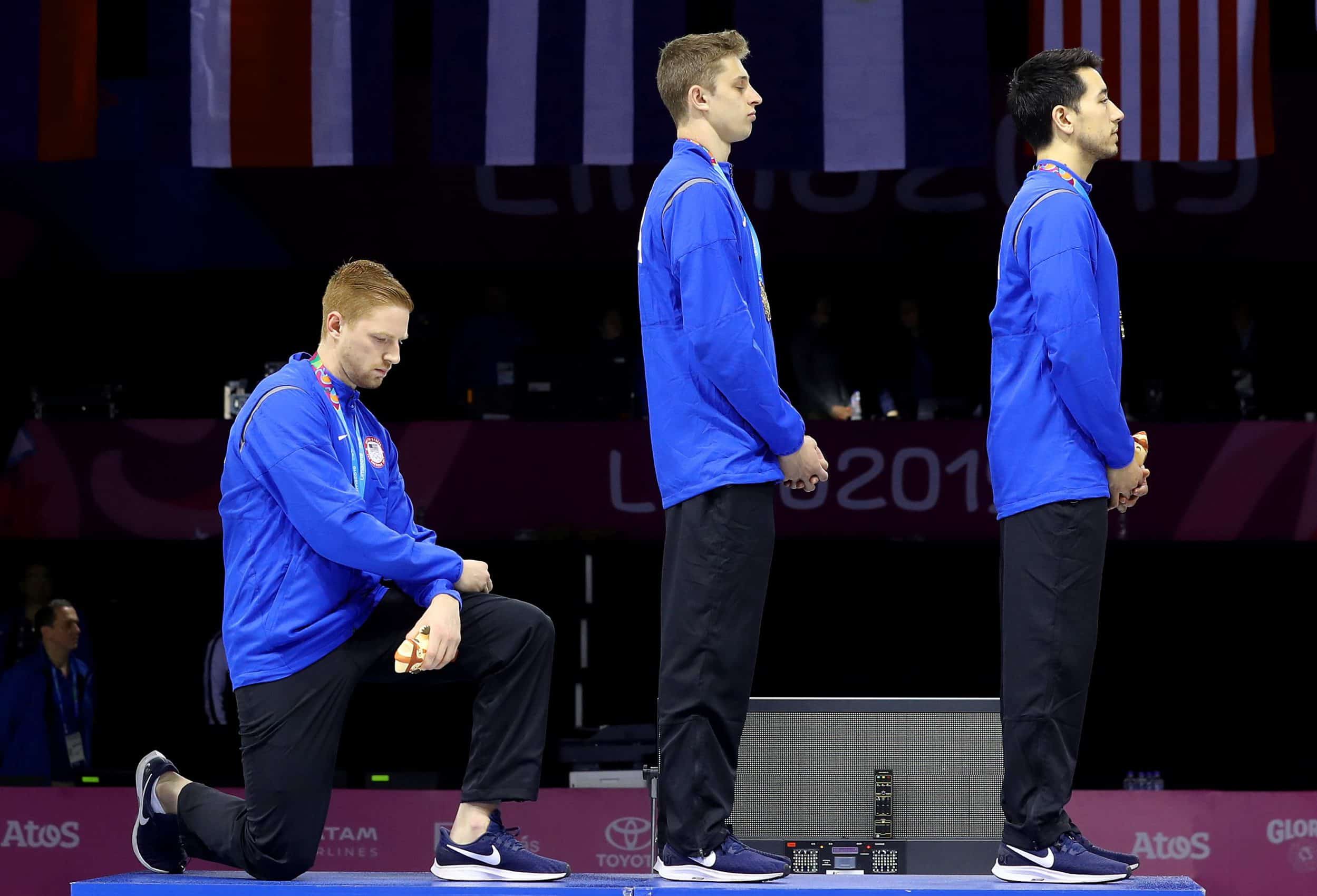 You’ve been modeling for a few years now. How did you get scouted?
I was a regular city kid walking around and someone photographers came up to me, but I said no. I went to a game in London and someone saw me on television from a modeling agency in New York and sent me a message. I did it not knowing what I was getting into. I had no book, no cards. I went to my first casting and they asked me walk. I walked and they said, “Can you do that again, but act like you give a shit?” I got lucky and was able to do some good stuff. I’m happy with my experience modeling.

You signed with IMG a few months ago. What brought you to them?
The whole team spoke to me about using my voice and giving me the ability to step up and enhance my platform. Ivan [Bart] was especially very supportive. There’s a theme at IMG that they take people and help them present positive ideas and images and forward thinking. I wanted to be a part of that. 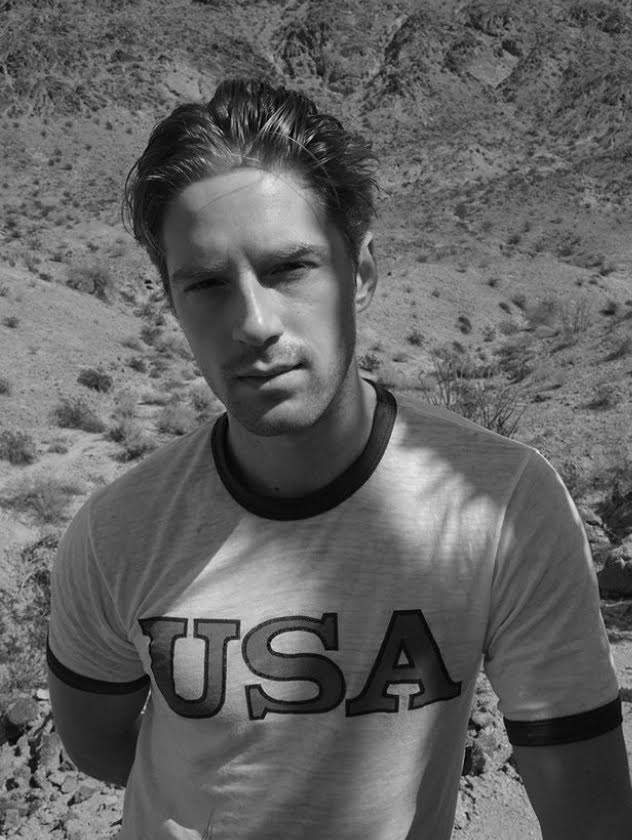 What do you want to do when you retire from fencing?
One of the big things I want to do is start a foundation to help kids fence who aren’t from affluent backgrounds. I want to get more into the arts. It’s something I’ve always been passionate about. I’m very interested in acting and being behind the camera.

The Daily Media: 12 Moves to Know From Macy’s, Vogue, and More!