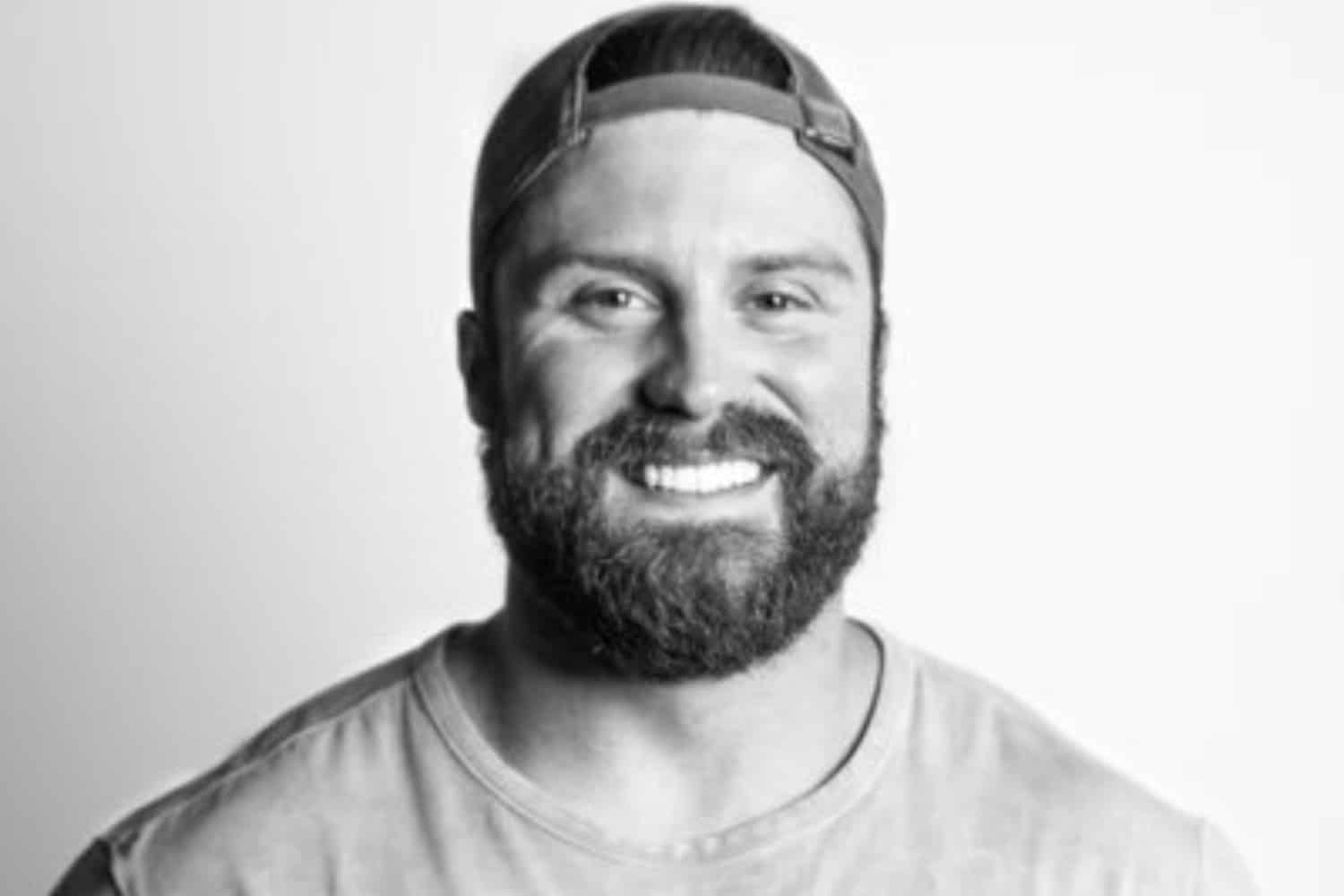 Hayden Bowe is a successful weightlifter and powerlifter who has a long list of accomplishments to his name in the fitness sector. He has trained under numerous world champion weightlifters and powerlifters, one of them being Steve Sandor, a Hungarian national weightlifting champion. Participating and winning such competitions takes an unwavering belief in oneself, discipline, motivation, commitment to one’s craft, and mainly the ability to keep pushing when exhaustion has completely taken over. Powerlifting is not for the faint of heart, it requires flawless technique and a grueling regimen, something Bowe has gotten accustomed to over the years, as he has set both personal and competition records at numerous events. In one competition in the -90kg class, Bowe did a 290kg/640lb lift on his third attempt, right after he successfully pulled 275kg/606lb. This was even more impressive as it appeared that Bowe was pausing the lift, when in fact he was not. Bowe had to grind three times his body weight from that position all the way to the top. This was a tremendous feat, and many famous athletes in the industry took to social media to express their amazement. Bowe says that determination and technical efficiency were key factors, as Bowe fell short just 6 months ago, at the Boss of Bosses 6 competition.

Bowe also participated in the Hybrid Showdown II competition where he squatted 310kg/683lb, and benched 185kg/407lb. He set a personal and competition record for these events, as well as the deadlift event. What is even more impressive about the powerlifter was that he did this after tearing his patellar tendon only 6 months prior, preventing him from attempting a snatch, clean, or jerk for many months. Many people were fascinated with Bowe’s performance, asking him numerous times to what he attributed such success to. Bowe says that he attained such success due to the Hybrid Performance Method, a program that rotates between 4 and 5 training days a week, using powerlifting, weightlifting, and body building, among other world-class training tools. Bowe is a co-founder in the Hybrid Performance Method with his girlfriend and fellow powerlifting champion, Stefi Cohen. This training method became so popular due to Cohen and Bowe’s achievements, that it attained over 500 members after only several months after the program’s inception. With such monumental achievements at a young age, Bowe is a powerlifter to keep an eye on for the foreseeable future. To learn more about Hayden Bowe, check out his Instagram @hayden.bowe

Burberry’s Riccardo Tisci Was Inspired By His Single Mom, And All Strong Women, For FW ’21

Sweats & The City’s Elizabeth And Dale...