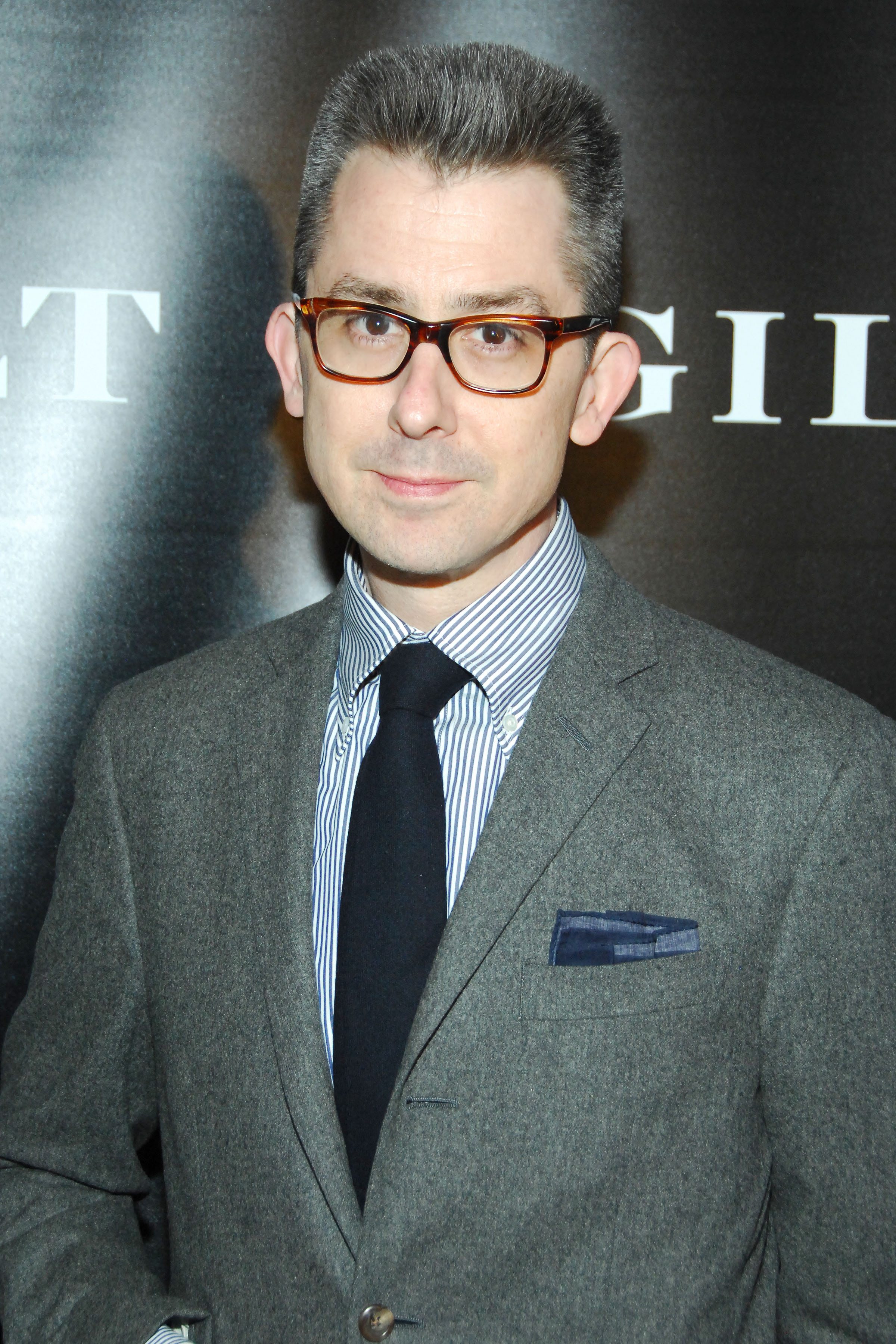 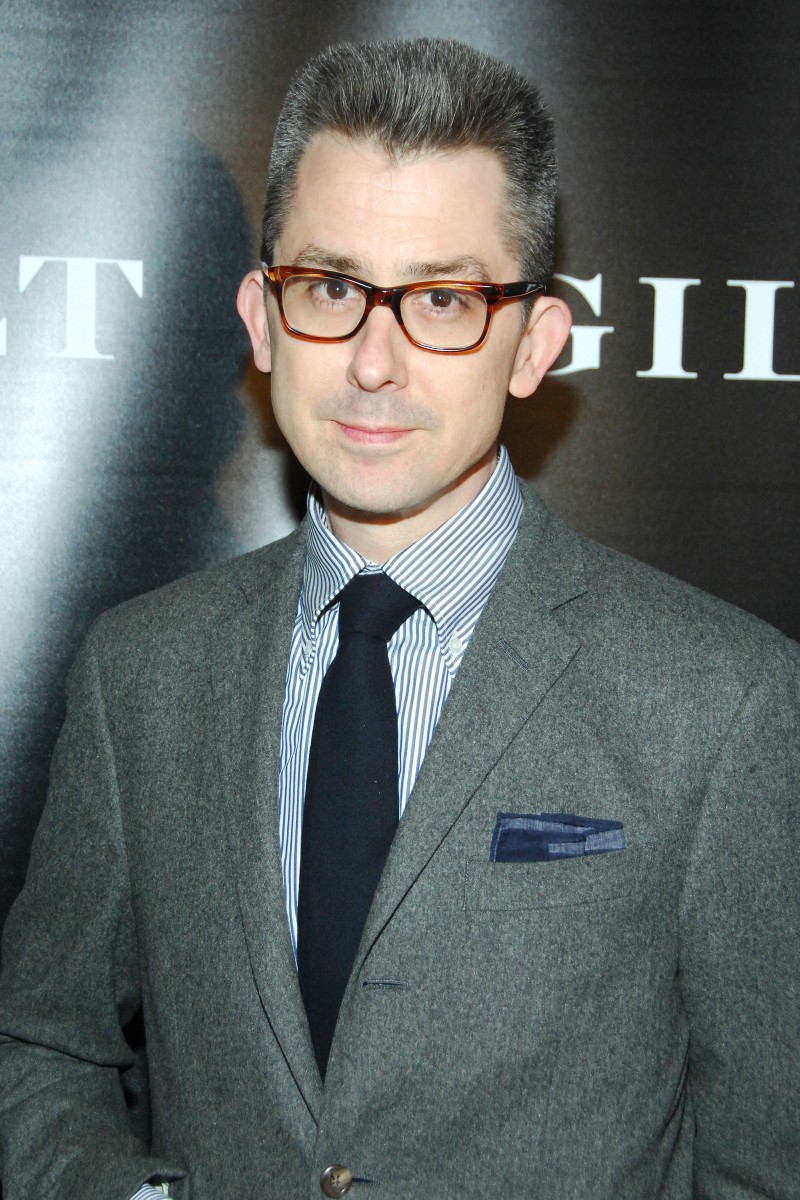 GQ editor-at-large Michael Hainey is moving to Esquire in what’s being described as a “number 2” position, sources tell The Daily. The rumored masthead change comes on the heels of Jay Fielden replacing longtime Esquire EIC David Granger at the Hearst title last month. Senior fashion editor Wendell Brown was the first major departure at Esquire, when he took the newly created role as creative director at The Daily Beast.

Hainey reduced his role at GQ after serving as deputy editor and is last credited on GQ.com for a March 31 piece on Richard Linklater. He’s a graduate of the Northwestern University Medill School of Journalism, and began his career at The Chicago Tribune. His entry into New York publishing was an internship at now-defunct Spy magazine. According to a 2013 Observer piece on Hainey, former Spy editor Graydon Carter pulled him aside at a Christmas party in 1989 and said: “I think you’re going to be a star. Don’t fuck it up.” He is also the author of The New York Times Bestseller “After Visiting Friends,” which is about his search to discover the truth about his father’s mysterious death. We reached out to reps at Esquire earlier today for comment and will update this space when we hear back.