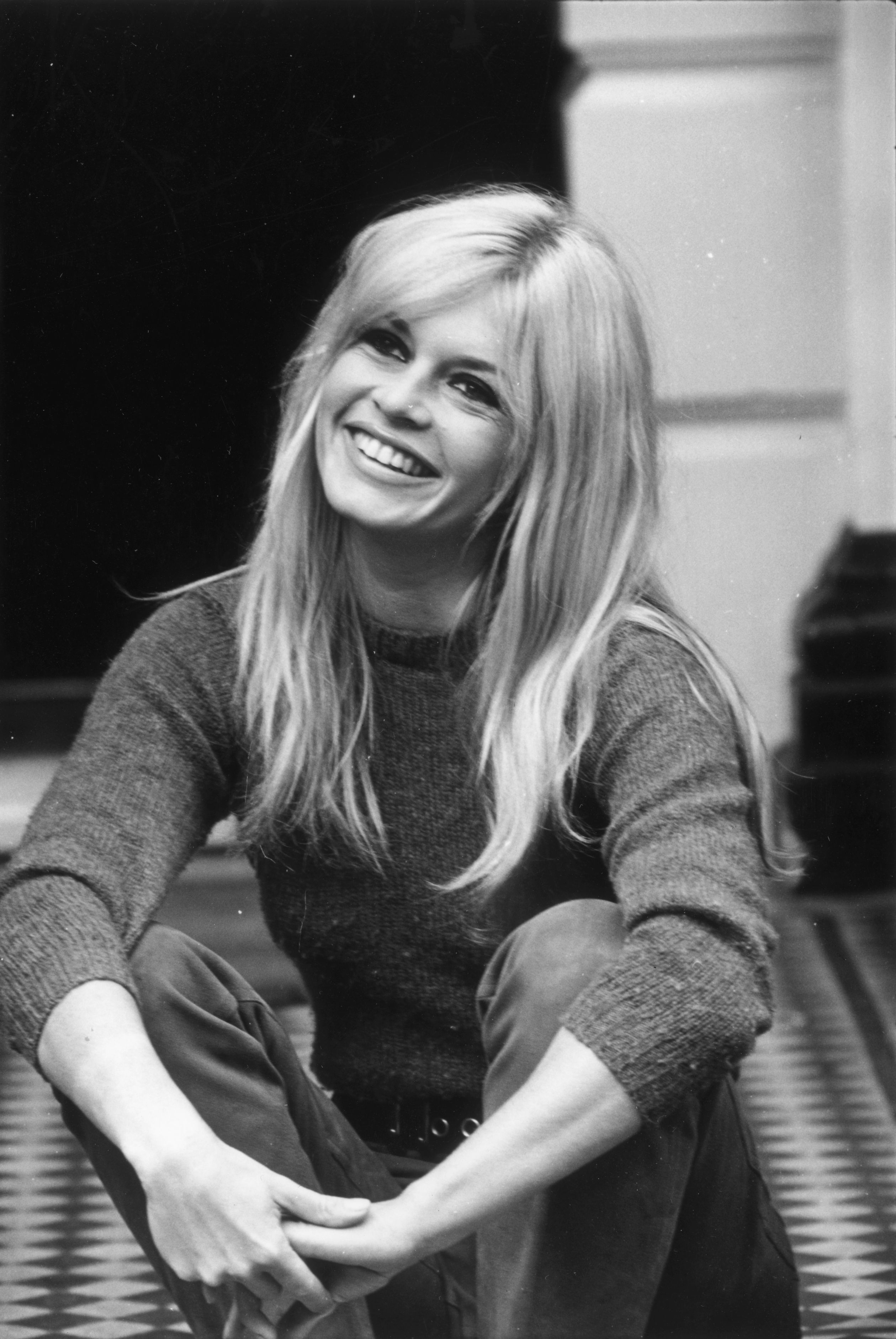 If there’s anyone who symbolizes French glamour best, it’s fashion icon Brigitte Bardot. She dominated the ’60s and ’70s fashion scene wearing those chic pantsuits, simple mini dresses, fashion-forward skirts, and her bikini-filled summers in the sun, always remaining elegant but undoubtedly sexy. Today, the model and actress, who has starred in over 40 films like And God Created Woman and Contempt, is celebrating her 82nd birthday. While she might best be known in 2016 for speaking out on French politics and animals’ rights, she still remains a fashion icon in our book. We’ve rounded up some of our favorites images of the timeless blonde bombshell from over the years. Joyeux anniversaire!

French actor Brigitte Bardot looks at her reflection in a mirror, while standing in the waters of Lake Leman, June 13, 1961. (Photo by Express Newspapers/Getty Images)

Brigitte Bardot during a break from filming, ‘Two Weeks in September’ in Whitehall, London. Leaning against a mini she is wearing boots, a belted mini-skirt and sweater. (Photo by Michael Webb/Getty Images) 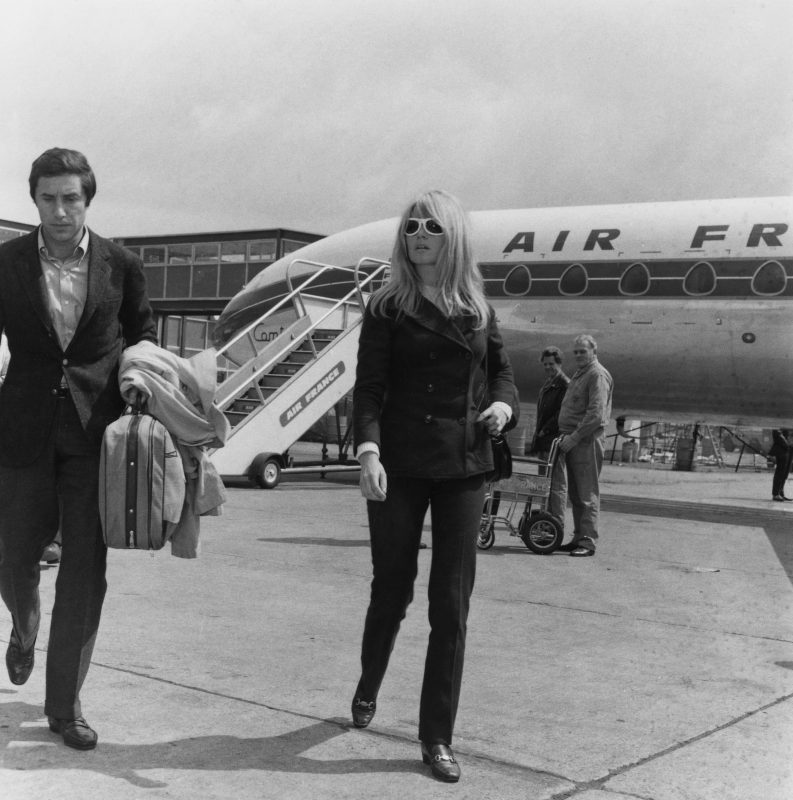 16th May 1956: Brigitte Bardot, originally Camille Javal, began her career as a model and ballet student. Her first film was ‘Le Trou Normand’ in 1952 which followed from an appearance of her on the cover of Elle magazine. Brigitte became a celebrated sex symbol of the 1960’s, she did much to popularise French cinema internationally. Included amongst her most popular films are ‘And God Created Woman’ (1950), ‘Viva Maria (1956) and ‘Shalako’ (1968). (Photo by Topical Press Agency/Getty Images)

11th December 1968: French actress Brigitte Bardot relaxes in the back of a limousine upon her arrival at London’s Heathrow Airport. She has flown in from Paris to attend the premiere of her latest film ‘Shalako’, in which she plays an alluring countess. (Photo by Central Press/Getty Images)

Hearst Kicks Off HearstLive with a Street Party