Hailey Grice Explores What It Means to be a Model, Content Creator, and Influencer Today 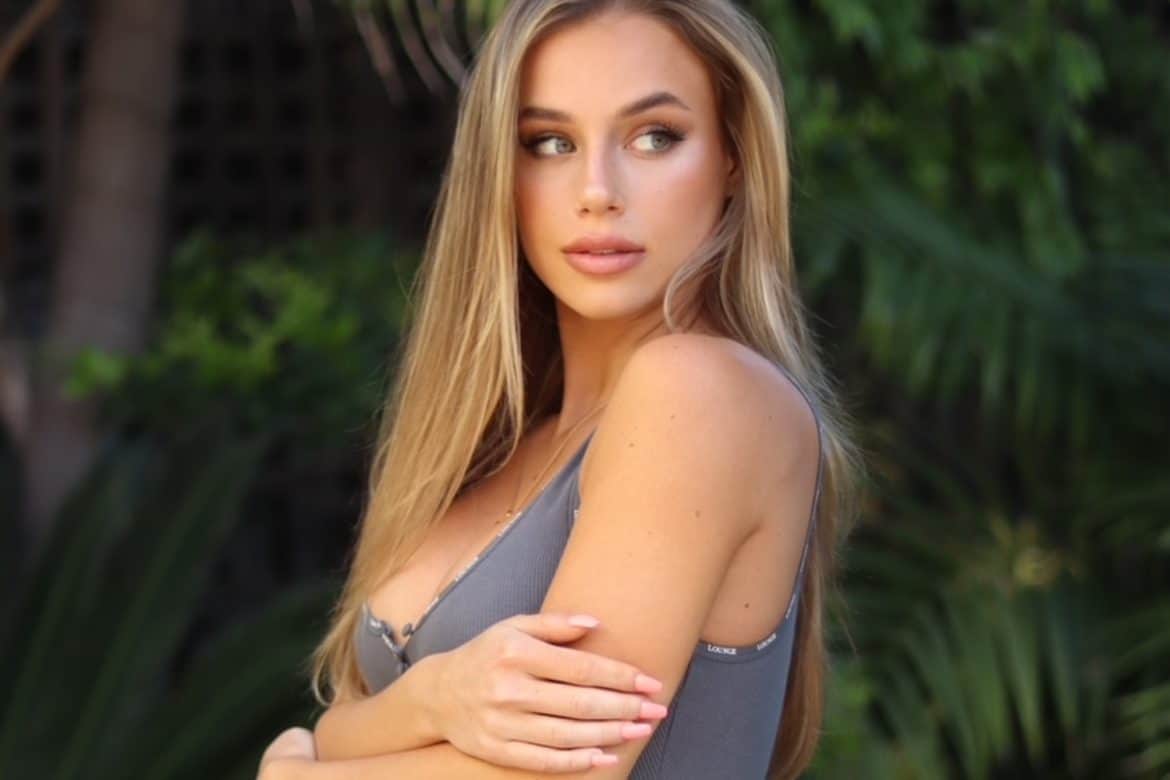 As the modeling industry expands and adapts to the power of social media and the online sphere, models now have the opportunity to be more than just their physical appearance. Even just looking at the industry ten years ago, there were many restrictions and expectations placed on models, and what it meant to be one. This was because their audiences were simply out of reach – models couldn’t share who they were beyond their pictures, and they had little voice in how they were perceived.  However, today, models have never had more access to their audiences, in which they are able to express the smallest bits of themselves if they choose to. This can include their hobbies, passions, ideas, mental health, or simply everyday activities. In fact, the sharing of a model’s life and interests became almost essential due to the COVID-19 pandemic. With everyone confined to their homes, the digital sphere became their main channel of communication with not only their followers, but with brands. In turn, a model’s personality and online presence increasingly became keys to standing out.

Someone who is taking full advantage of this changing landscape is Hailey Grice, who considers herself not only a model, but an influencer and content creator as well. The beginning of her career was when she was scouted at Coachella in 2019 for a modeling job, which then motivated her to move to Los Angeles in pursuit of her passion, despite the possible limitations of being 5’4. However, this did not come in the way of her aspirations, as she has since worked with many different brands revolving around lingerie, swimwear, and beauty, including Beauty Advisor, Lounge Underwear, and High Tech Pharmaceuticals.  Despite being only 23 years old, the experience she has gained thus far only developed her skills and approach towards her career. She admits that one of her greatest challenges was navigating opportunity choices and focusing her vision. She needed a decisive nature towards the opportunities that were presented to her in order to determine what “will benefit [her] work and [her] brand” and those that wouldn’t. Nevertheless, continuously making those decisions allowed her to learn more about herself and her goals, in which the process became easier as she gained greater clarity on the focus of her career.

Along with her modeling work, she utilizes her social medias to embrace the influencer and content creator aspects of her career. In doing so, she takes on an open attitude towards her following, as she tries to be “as genuine as [she] can with [her] followers,” despite the difficulty that comes with public vulnerability. However, with being vulnerable, she is also able to cultivate content that reflects her purest form. In her own words, “I always create my content my way and I take people’s opinions with a grain of salt.” This is because her main goal is to keep her work original and unique to her, giving her full authority of the brand she creates for herself. Moreover, she feels that her followers can resonate with her transparency, in which she is grateful to them to be able to do so in an accepting way.  Grice is excited to see where her career takes her and to further connect with her audience through her content and creative interests. You can follow her journey on Instagram and Twitter.