The Future of Fashion Debate Continues 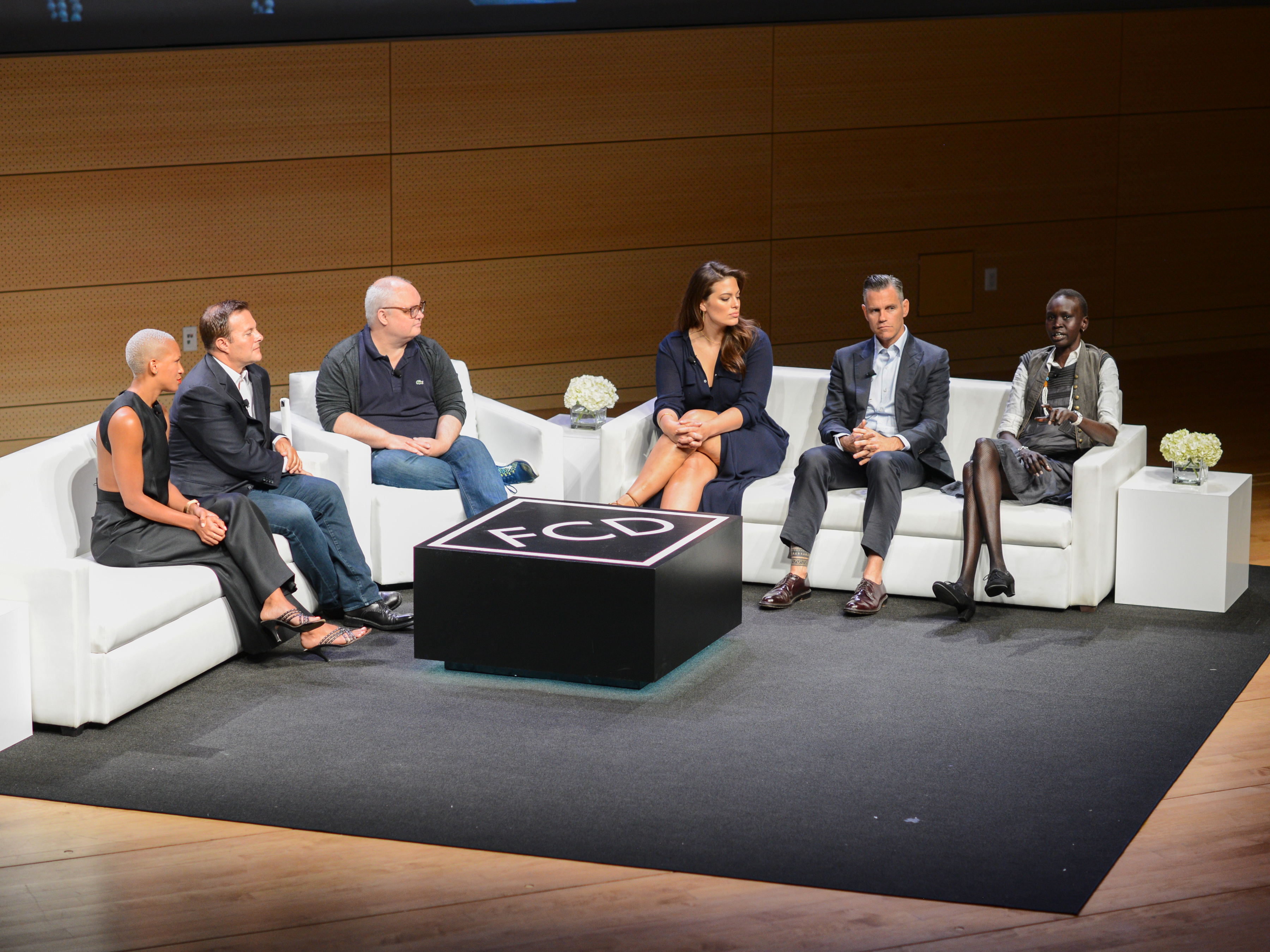 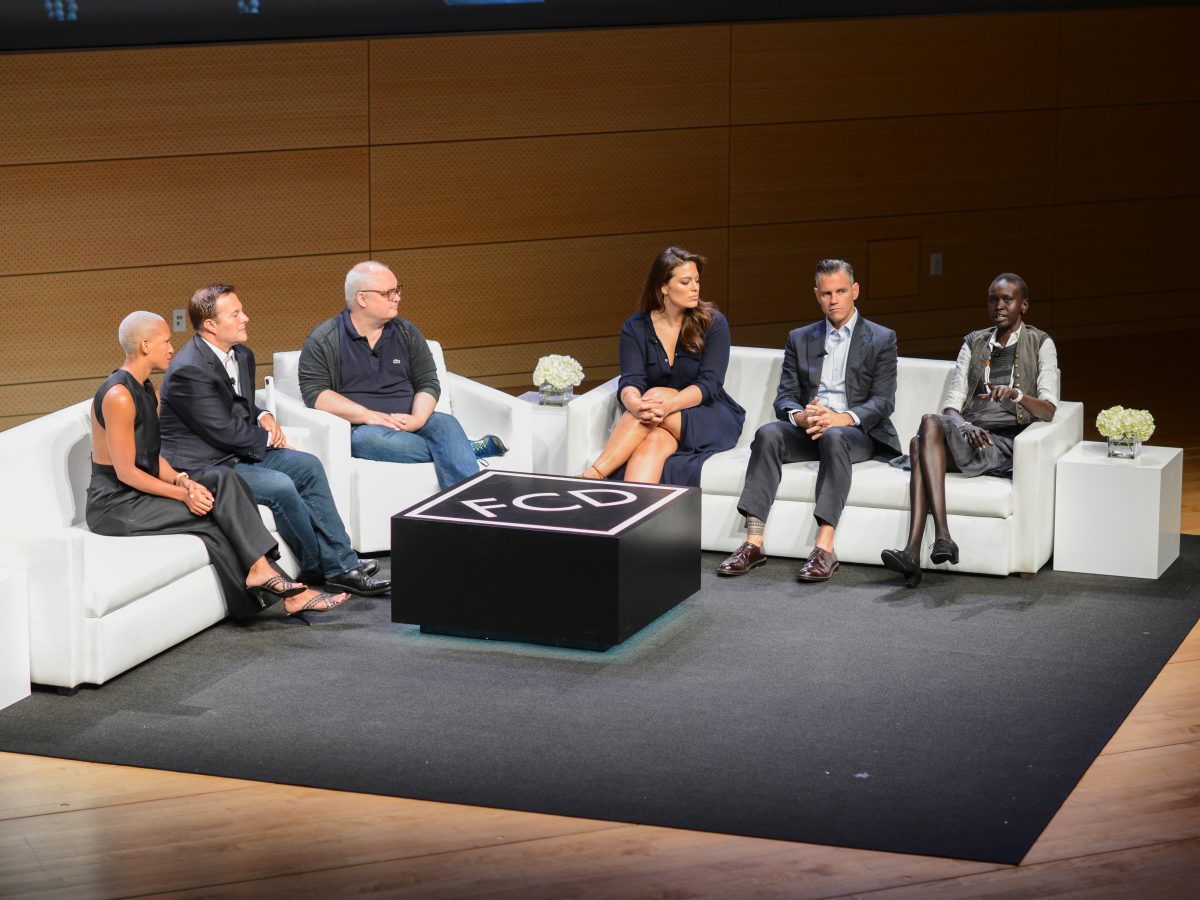 Last Thursday, Simon Collins gathered a smattering of industry leaders for the first-ever Fashion-Culture-Design Un-Conference at The New School. “This is a movement,” said Collins of his event, “these are conversations that have to happen, because we have to learn to do things better and to create value wherever we are.” The day included panel discussions that took on some of fashion’s biggest questions, including sustainable fashion, changing ideas of beauty within the industry, social media and technology as relates to fashion, and more, with industry players like Ivan Bart, James Scully, Mickey Boardman, Alek Wek, James Truman, Rachna Shah, and Andrew Rosen weighing in.

How do you solve a problem like fashion week? The question sparked a lively debate during one of 11 conversations at the Un-Conference. In the world of constant imagery on social media comes the question of how to keep consumers interested, and whether traditional fashion shows are still relevant. “We’re so flooded with images today,” Andrew Rosen said. “I think the Millennials have just broken down. It’s like they’re not shopping at all. Except from their phones, and even then, there’s just too much product in our faces. It’s kind of put everybody on hold. The whole system is somewhat broken today. It has to be changed. And where do we begin to do that?”

Panel members also discussed the idea of “see now, buy now,” and whether the model works for the industry. “I think the consumer needs to be stimulated and excited,” said Rosen. “I think it’s a big problem that consumers are seeing the clothes that are not going to be delivered for many months, and it’s also giving the opportunity for fast-fashion companies to be able to get inspiration from runway shows, or from other people, and deliver those [first].”

“We’re living in the world of Instagram,” said Net-A-Porter’s Sarah Ruston. “Anyone can actually look through the show and live feed…As buyers, we used to buy and go ‘Uh, I want this now,’ knowing that it was six months away, but now the consumer has that feeling.”

Collins summed up the sentiment with his own two cents: “What’s clear is that there is no simple answer.”

Gary Wassner on How The Fashion World...